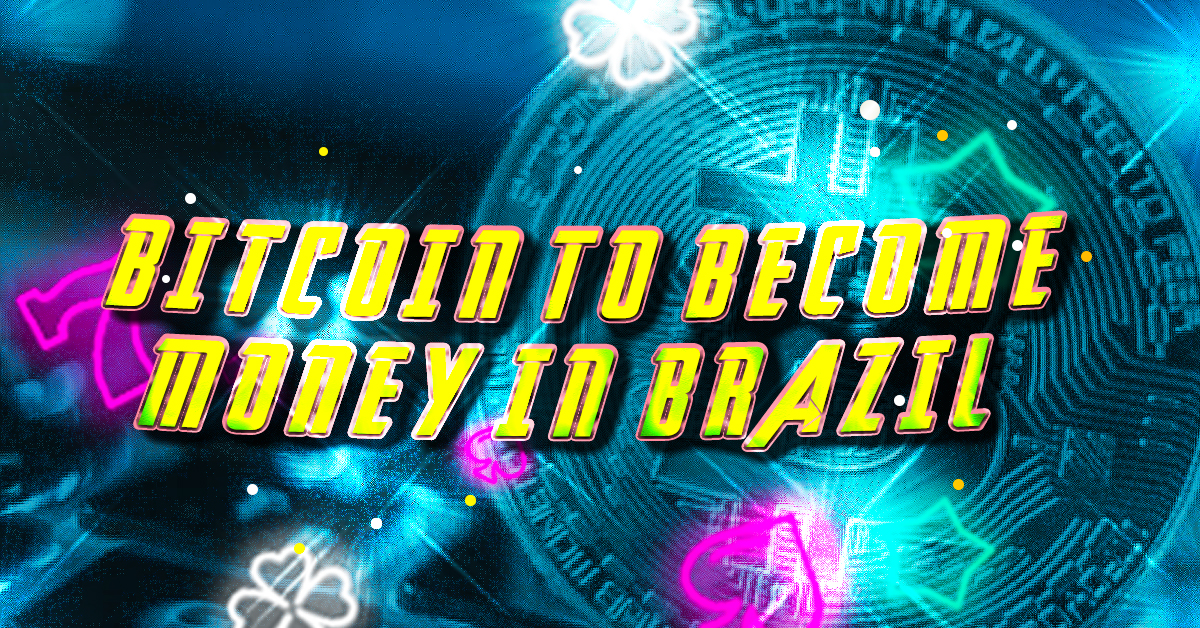 Brazil’s lawmakers have approved a bill to establish a framework for digital currency use in Latin America. Brazilians will soon be able to use Bitcoin to pay for their purchases and digital assets will also be recognized as an investment assets. House Bill 4401/21 establishes an agency to supervise the Brazilian cryptocurrency market. This includes […] 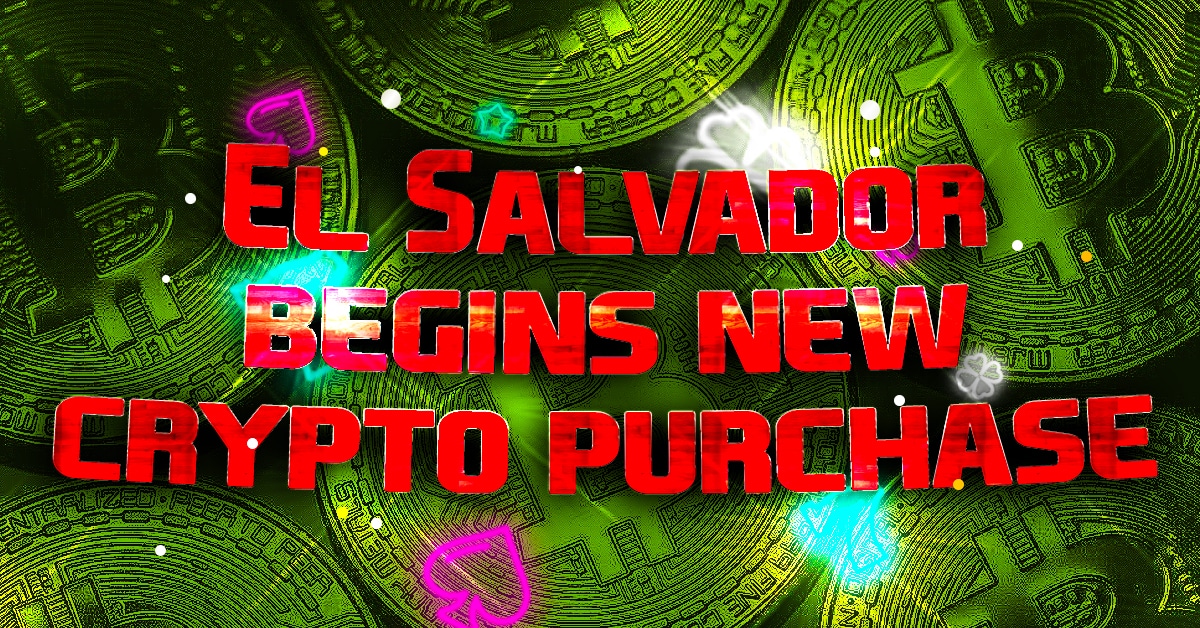 On Thursday, Nayib Bukele, the president of El Salvador, said that his country would start purchasing one Bitcoin (BTC) per day starting tomorrow, Friday, November 18. This announcement comes as cryptocurrencies are under constant price pressure due to a liquidity crisis on the crypto exchange FTX. In a tweet, Bukele confirmed the purchase, coming at […] 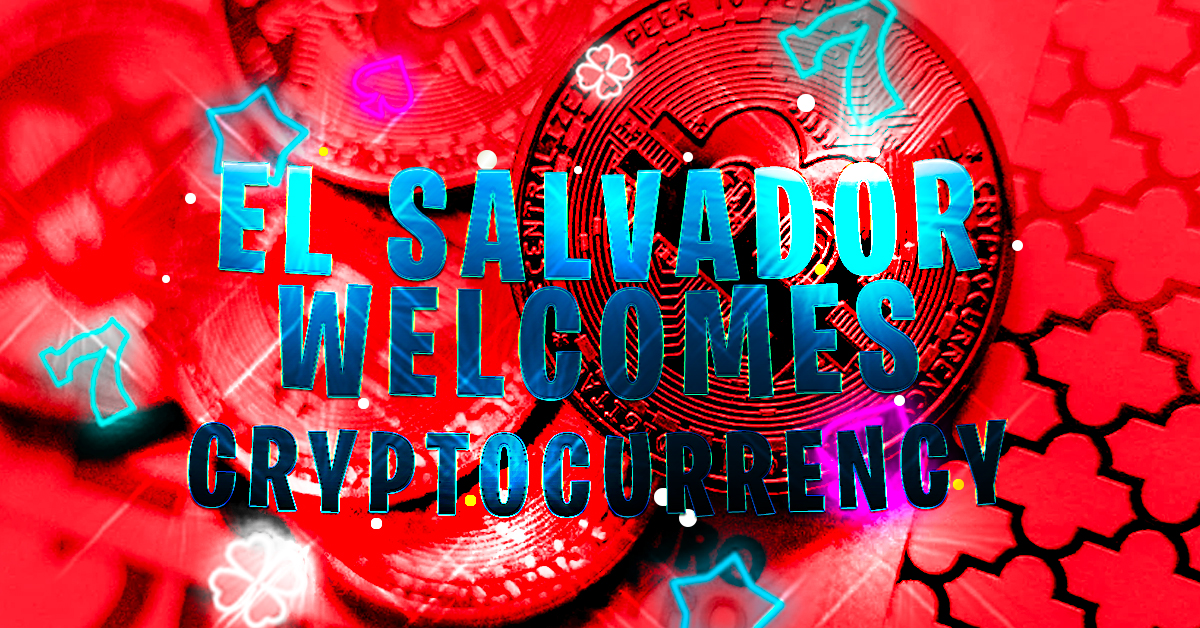 Honduras has launched a “Bitcoin Valley” in Santa Lucia, a popular tourist destination. It is a way to promote more tourism, and 60 businesses will initially offer the payment option. The move comes following El Salvador’s creation of a cryptocurrency city and as the two countries, along with Guatemala, discuss becoming a single country. The […] 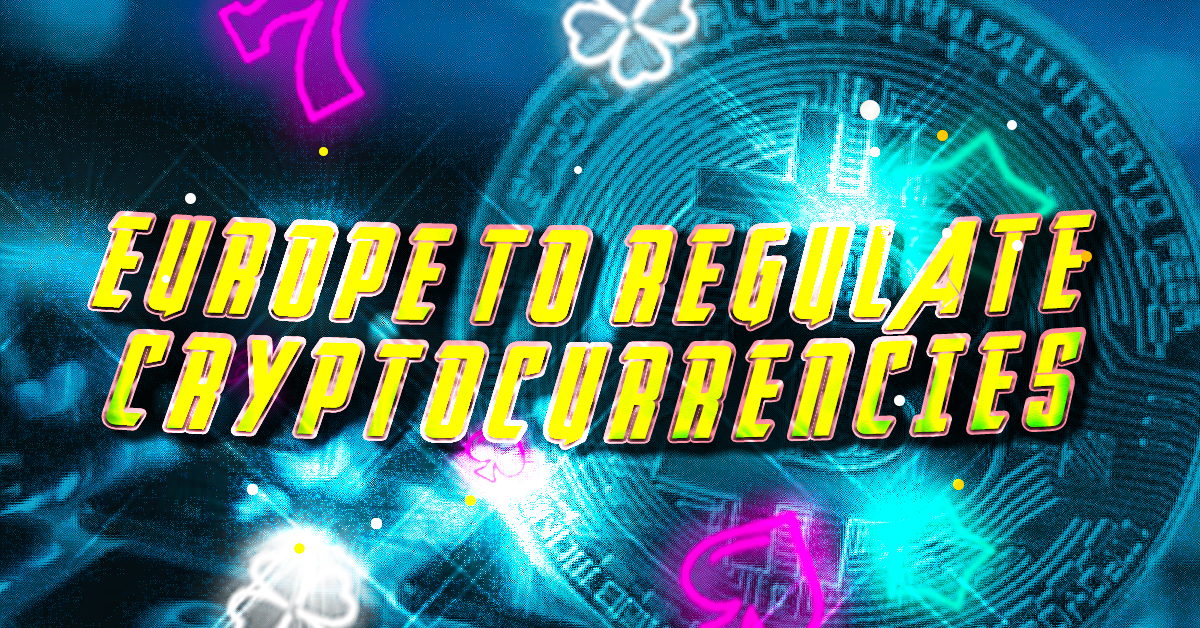 Europe is ready to lead the way in regulating the unregulated cryptocurrency industry. This comes at a time when prices have plummeted, prompting calls for tighter oversight. The European Union (EU) announced Wednesday that it is establishing new rules that would allow cryptocurrency transfers to be subjected to the same money-laundering rules as traditional banking […] 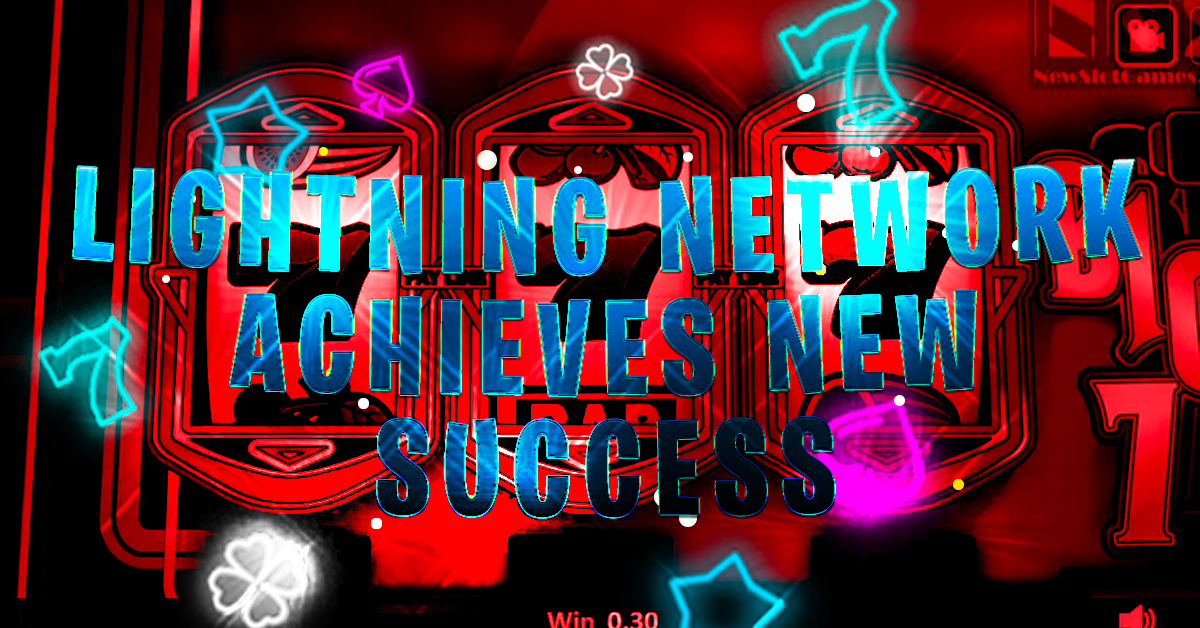 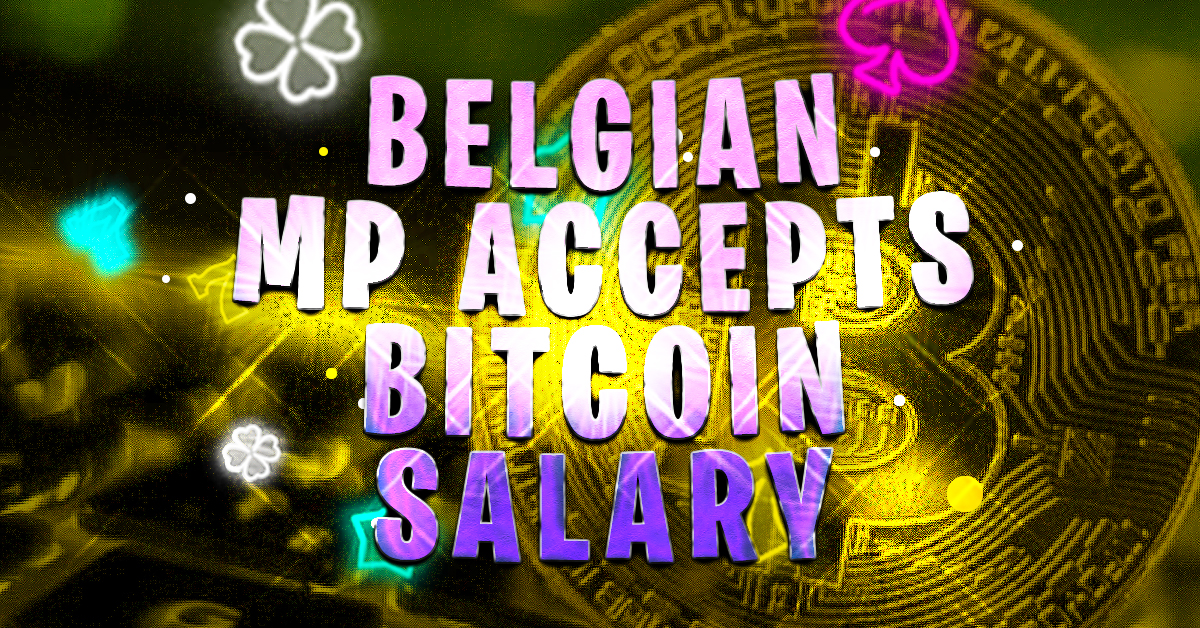 The Bitcoin (BTC) trend among lawmakers has reached the Belgian Parliament. A member of parliament  in Belgium, Christophe De Beukelaer, has become Europe’s first politician to convert his salary into cryptocurrency. According to media outlet Bruzz, the monthly salary of the Brussels MP will be converted into Bitcoin by Bit4You’s crypto trading platform. Beukelaer, who […] 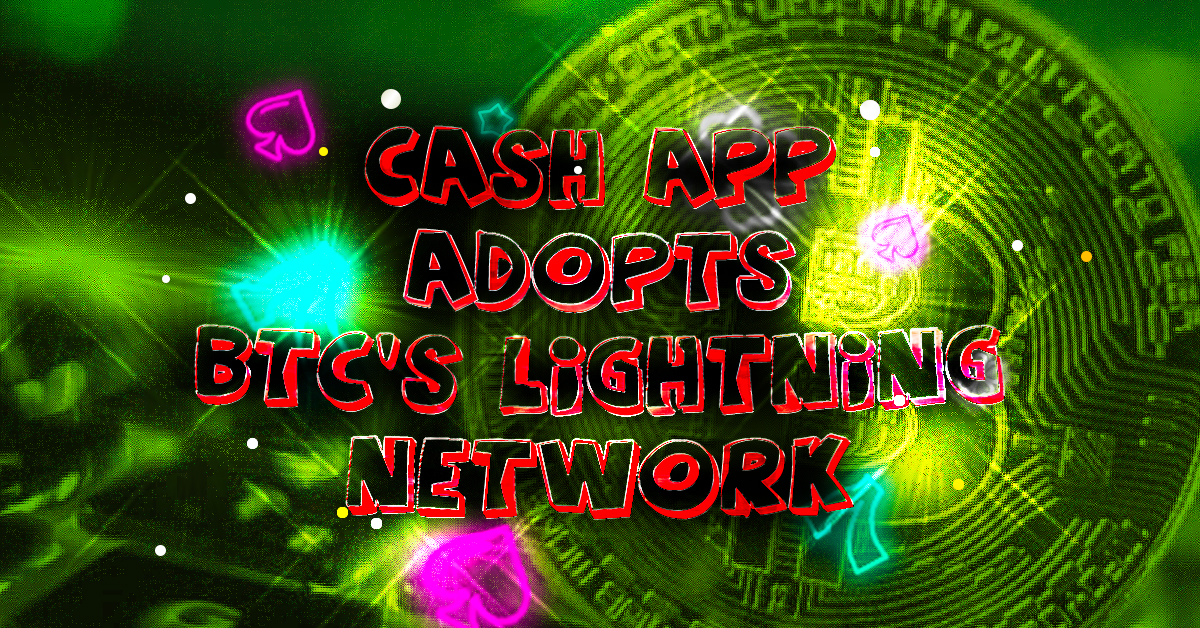 Cash App, the popular mobile payment service, has included the Bitcoin Lightning Network in a new update. This allows for faster and more affordable Bitcoin (BTC) transfers via layer-two (L2) payments protocols. Block (formerly Square) is the FinTech company behind Cash App. It was founded by Jack Dorsey, the founder and former CEO of Twitter. […] 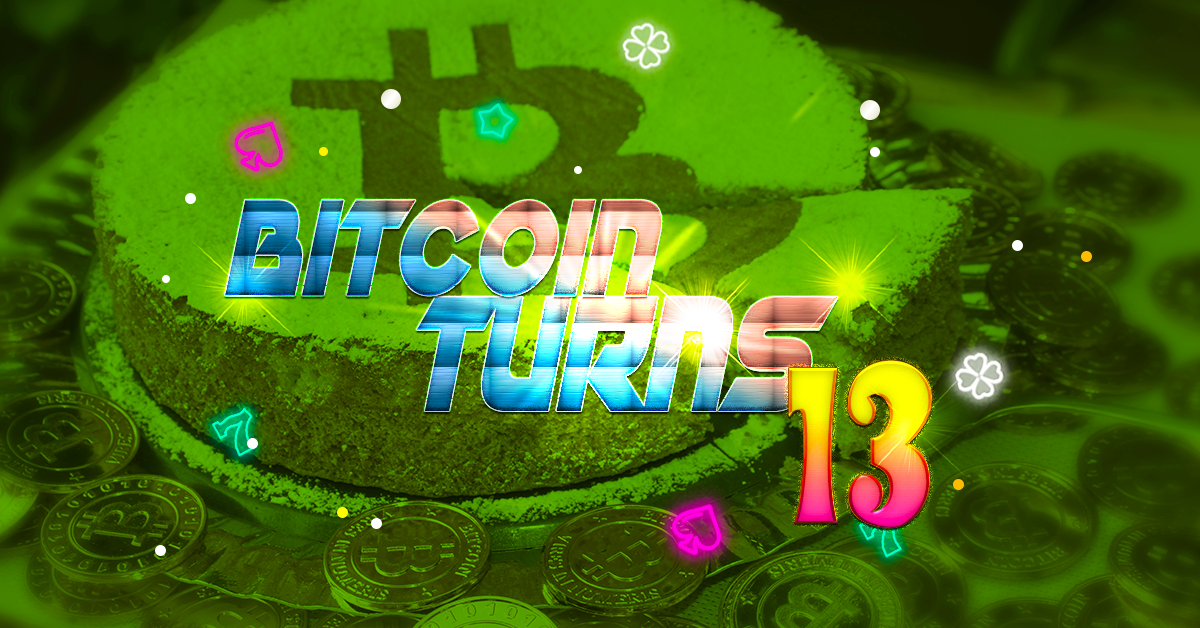 Today marks 13 years since Bitcoin (BTC) was officially launched. It was created after the Genesis Block was mined. Although the BTC whitepaper was published by Satoshi Nakamoto, the pseudonym used by Bitcoin’s creators, on October 28, 2008, many believe its mint date, January 3, 2009, is the cryptocurrency’s birthday. Despite a ban from China, […]

Paraguay could be next Latin American country to embrace cryptocurrency 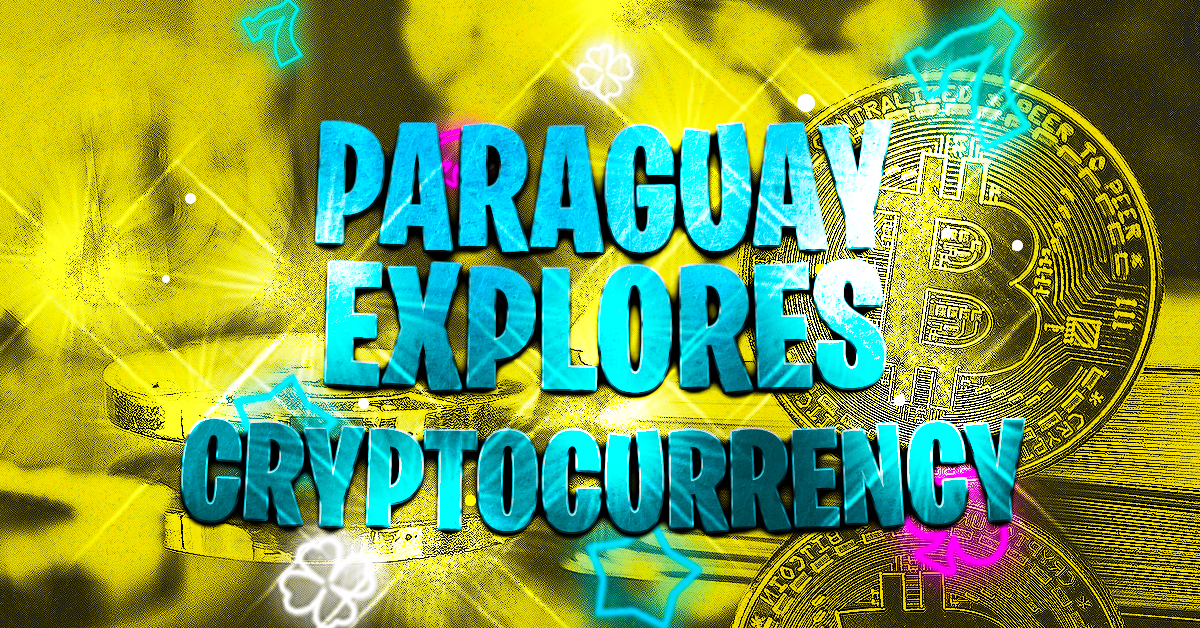 The Senate of Paraguay approved last Friday a new cryptocurrency bill. These provisions, first introduced in July, define key terms such as virtual assets and require licenses to mine cryptocurrencies. They will now be sent to the Deputy Chamber. The bill’s sponsor, Senator Fernando Silva Facetti, revealed that the bill was passed by the Paraguayan […] 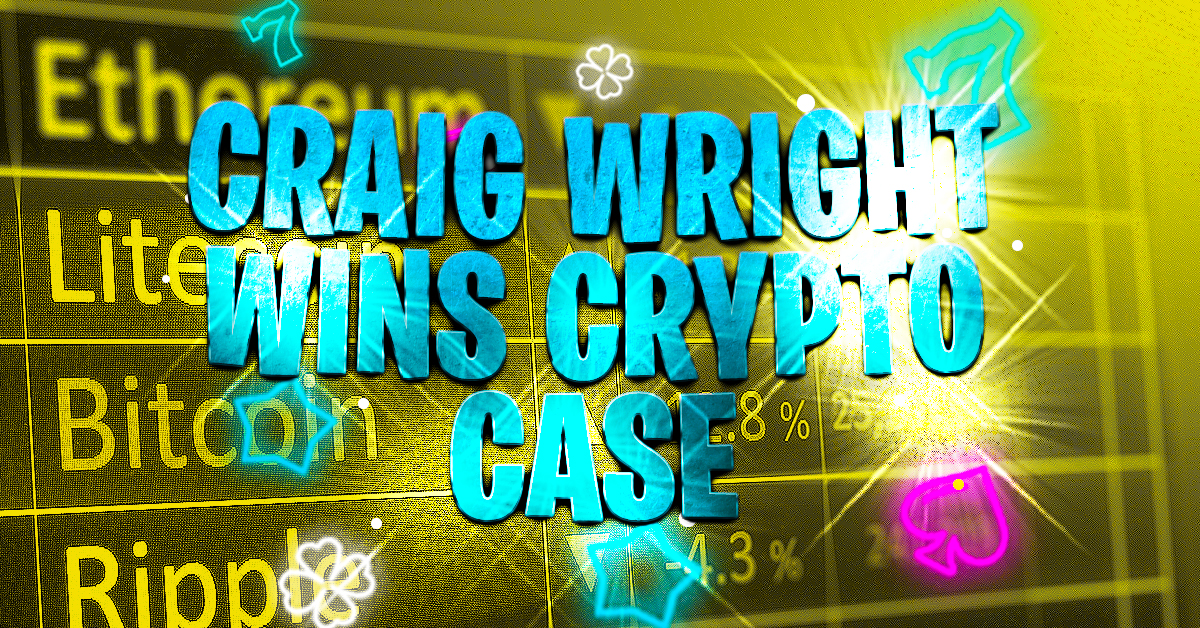 Craig Wright, the Australian computer science researcher who claims to have created Bitcoin, won a civil lawsuit against the family of a deceased business partner. The family claimed it owned half the cryptocurrency fortune of tens and billions of dollars. A jury in Florida, FL, found Monday that Wright did not owe half 1.1 million […]