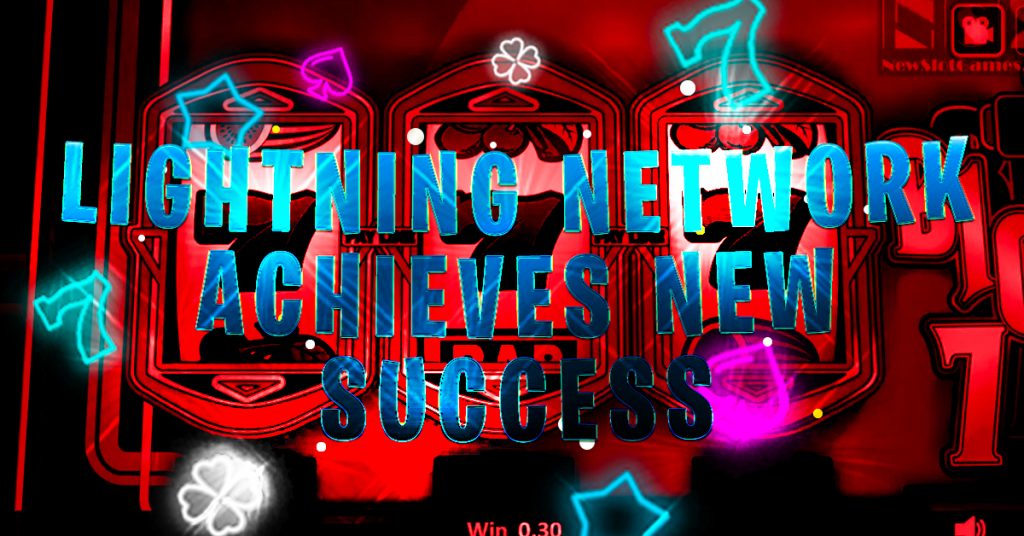 The Bitcoin (BTC) underlying architecture has not been affected by the current bear market. It continues to outperform itself, further decentralizing, speeding up and securing the impenetrable peer-2-peer (P2P) network. The same applies to the Bitcoin Lightning Network (LN).

According to data from Bitcoin Visuals, the Bitcoin Lightning Network’s capacity reached an all-time high 3,915.776 BTC. This is a clear indication of a commitment to improving BTC transaction speeds as well as reducing fees over layer-2.

Bitcoin LN was implemented in the Bitcoin mainnet for the first time in 2018. It was intended to fix Bitcoin’s notorious scaling issues. Since then, it has been able continue its upward trajectory of increasing its capacity.

Statistics data from 1ml also show that the Bitcoin Lightning Network continues to grow in parallel with Bitcoin’s global adoption drive. A Redditor’s data-driven prediction points to a major disruption in the crypto industry that will see it move away from bridging L1 and L2 blockchains.

L2 adoption is taking place now, even though it’s slow and only in small bursts. L2s are making improvements behind the scenes and are decreasing fees and increasing accessibility. L2s continue to grow and improve, which shows the strength of the network. Despite the recent price drops, a resurgence will bring more support for an even greater number of simultaneous transactions.