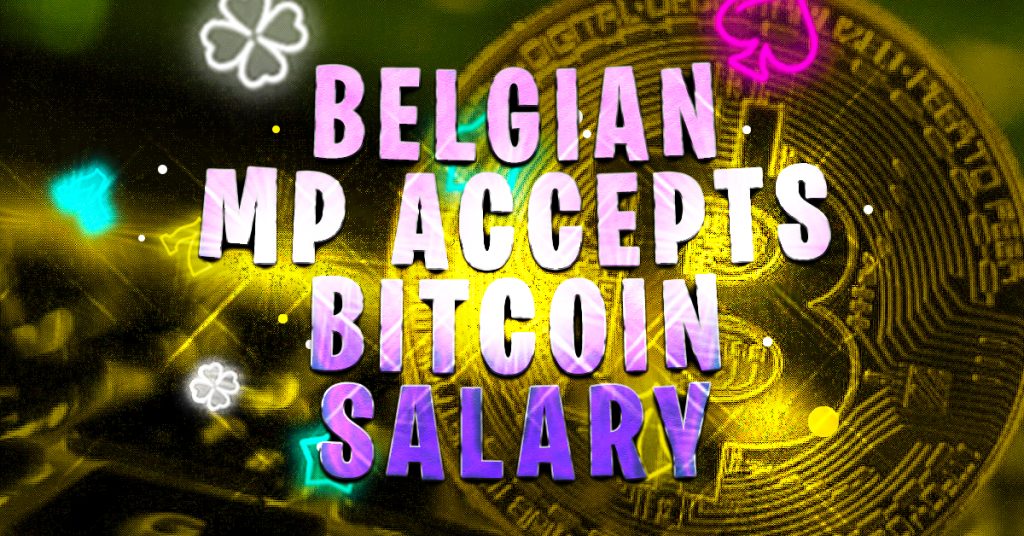 The Bitcoin (BTC) trend among lawmakers has reached the Belgian Parliament. A member of parliament  in Belgium, Christophe De Beukelaer, has become Europe’s first politician to convert his salary into cryptocurrency.

According to media outlet Bruzz, the monthly salary of the Brussels MP will be converted into Bitcoin by Bit4You’s crypto trading platform. Beukelaer, who is a member of the Humanist Democratic Centre (CDH), hopes that his actions will inspire other politicians to take an interest in the emerging tech.

Beukelaer mentioned Eric Adams, New York City’s new mayor, and the efforts of US politicians to make their home state or city a Bitcoin-hub. He pointed out that Adams has been collecting his BTC salary for three months to make New York the cryptocurrency capital. Beukelaer added that it isn’t too late to have Brussels and Belgium play a major role in the cryptocurrency industry.

Another crypto-backing lawmaker is Miami Mayor Francis X. Suarez, who is well-known for his advocacy of BTC. He is a vocal advocate for making Miami a Bitcoin-friendly city. Apart from receiving his salary in crypto, he has also been working to create policies that would allow city employees the same opportunity.

BTC salaries are not just for politicians. Some of the most prominent names in sports have already accepted BTC salaries. Seven NFL stars have accepted Bitcoin payments to date. Similarly, NBA stars Klay Thompson, Andre Iguodala and others have announced that they will accept BTC salaries in the future.

Bitcoin, despite its recent price drop, is gaining popularity as an asset due to the increasing confidence of athletes and politicians who are looking to be paid in BTC.