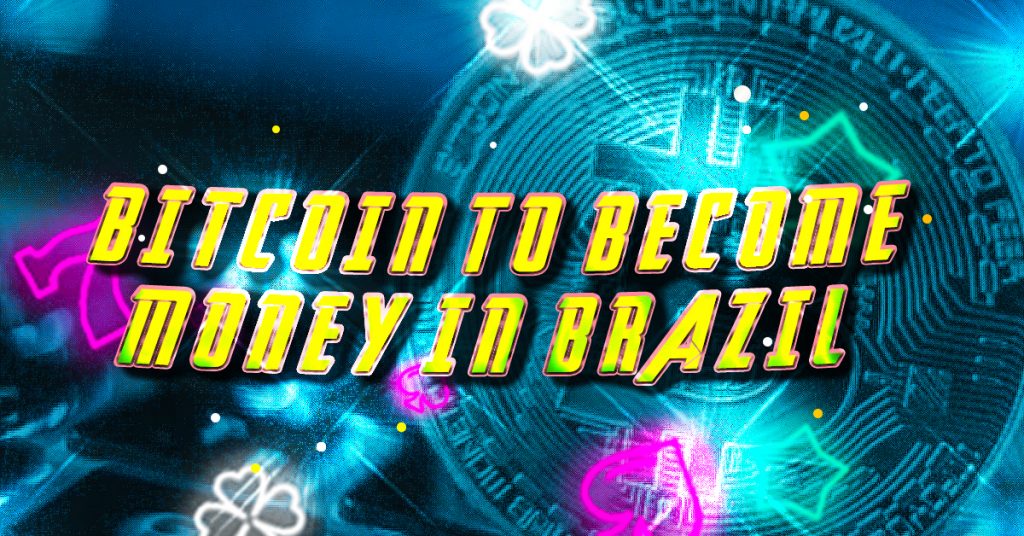 Brazil’s lawmakers have approved a bill to establish a framework for digital currency use in Latin America. Brazilians will soon be able to use Bitcoin to pay for their purchases and digital assets will also be recognized as an investment assets.

House Bill 4401/21 establishes an agency to supervise the Brazilian cryptocurrency market. This includes overseeing the operations of service providers such as crypto exchanges.

To be granted access to Brazil’s market, exchanges must follow specific rules under the bill. The bill requires exchanges to use processes to segregate funds of users from those of the exchange. These rules require that service providers must also be approved by the federal government.

This agency will be responsible for appropriating existing governmental bodies. According to Bitcoin Magazine, the Central Bank of Brazil will oversee the use of Bitcoin for payment. The investment regulatory side will be handled by the country’s Securities and Exchange Commission.

Although this bill is a significant step forward in cryptocurrency adoption, it does not make Bitcoin legal tender. The president must sign the final hurdle before the law can be passed. Jair Bolsonaro is the current president. He lost to Lula da Silva, his political rival, on October 31.

Bolsonaro supporters claim electoral fraud, causing controversy. Bolsonaro expressed regret at his loss and thanked all those who voted for it. He also asked that protestors respect the law.

da Silva had acknowledged the growth of cryptocurrency in Brazil earlier this year before winning the election. He said that it was necessary to create a framework to align domestic practices with international standards, especially in relation to nefarious activity.