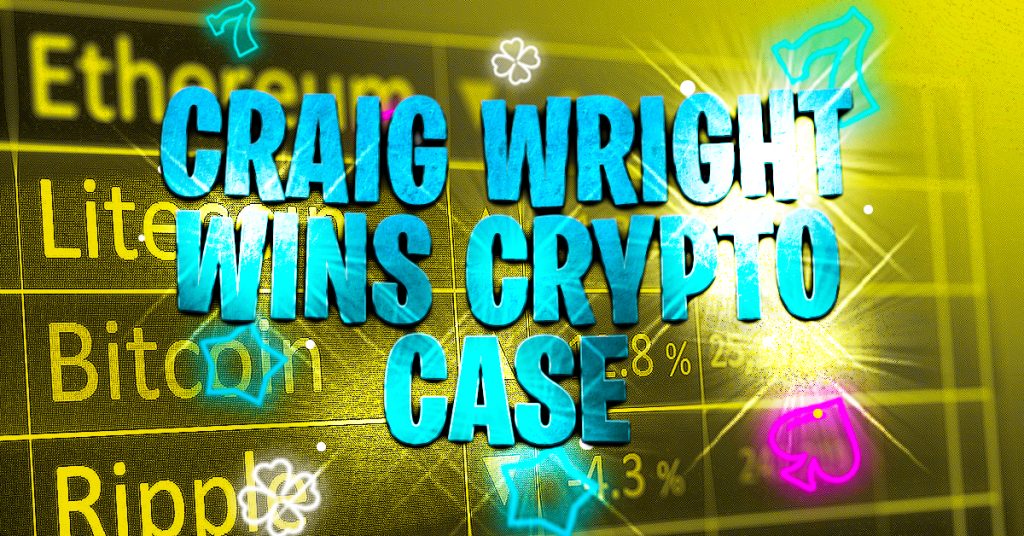 Craig Wright, the Australian computer science researcher who claims to have created Bitcoin, won a civil lawsuit against the family of a deceased business partner. The family claimed it owned half the cryptocurrency fortune of tens and billions of dollars.

A jury in Florida, FL, found Monday that Wright did not owe half 1.1 million Bitcoin to David Kleiman. A joint venture between the men was awarded $100 million in intellectual property rights by the jury, which is only a fraction of what Kleiman’s attorneys were seeking at trial.

David Kleiman, 46, died on April 13, 2013. His family claims that he and Wright were close friends who co-created the cryptocurrency through a partnership. The lawsuit was started by his brother Ira Kleiman.

The trial involved 1.1 million Bitcoin that were valued at approximately $50 billion, based on Monday’s prices. These Bitcoin were among the earliest to be mined. Only a person or entity who was directly involved with the currency’s creation, such as Satoshi Nakamoto, could own them.

Now, the cryptocurrency community is eager to see if Wright fulfills his promise to prove he owns the Bitcoin. Wright’s claim in 2016 that he was Nakamoto, would be confirmed if he does.

Bitcoin’s history has always been mysterious. This is why the trial has attracted so much attention. A paper that laid out a framework for a new digital currency was published by “Satoshi Nakamoto” in October 2008. This paper was published at the height of the financial crisis. Mining, which is the process of computers solving mathematical equations, was started a few months later.