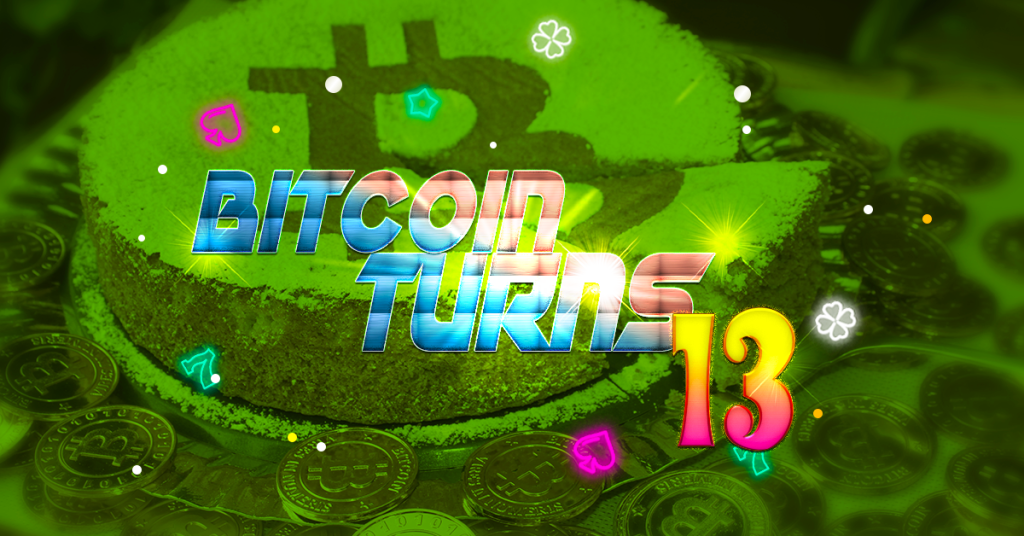 Today marks 13 years since Bitcoin (BTC) was officially launched. It was created after the Genesis Block was mined. Although the BTC whitepaper was published by Satoshi Nakamoto, the pseudonym used by Bitcoin’s creators, on October 28, 2008, many believe its mint date, January 3, 2009, is the cryptocurrency’s birthday.

Despite a ban from China, increased regulatory scrutiny and wild volatility, BTC enjoyed a record-setting year last year. The year ended with many firsts for the cryptocurrency, including an all-time high in price and hashrate.

The support of retail and institutional investors in 2021 helped to increase trust in BTC. It is now the most valuable cryptocurrency in terms of market value and has been widely recognized as a peer-to-peer financial system. They see it as a way to hedge against inflation and digital gold.

2021 brought monumental advances for the cryptocurrency ecosystem and, in particular, Bitcoin. More enhancements to the industry are expected this year, as well. Looking at what transpired last year, the foundation is definitely in place for further global growth.