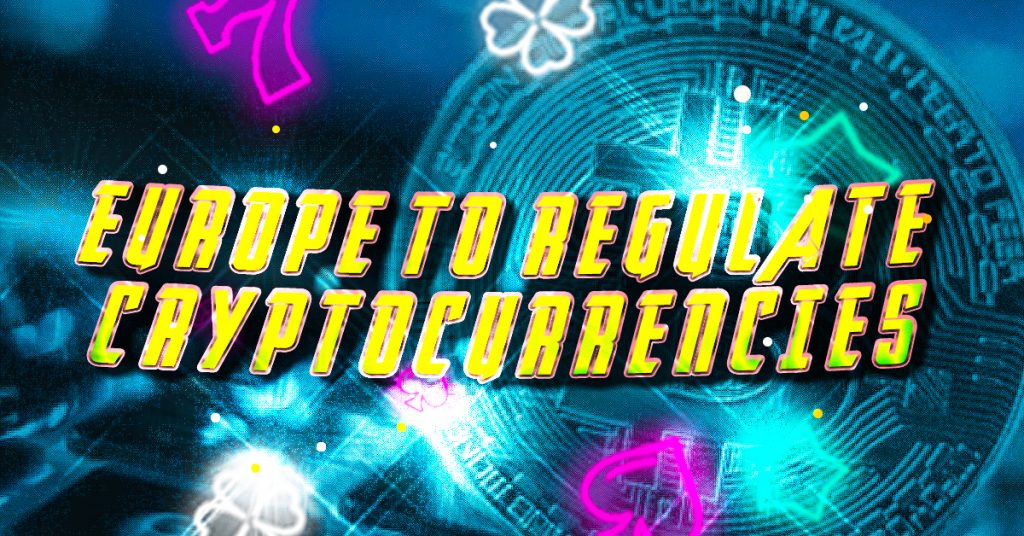 Europe is ready to lead the way in regulating the unregulated cryptocurrency industry. This comes at a time when prices have plummeted, prompting calls for tighter oversight.

The European Union (EU) announced Wednesday that it is establishing new rules that would allow cryptocurrency transfers to be subjected to the same money-laundering rules as traditional banking transfers. However, as EU negotiators work out final details on Thursday’s comprehensive package of crypto regulations for 27 countries, known as Markets in Crypto Assets (MiCA), a much larger move is expected.

According to Patrick Hansen, a crypto venture advisor at Presight Capital, a venture fund, the EU rules are the most comprehensive piece of crypto regulation anywhere in the world. However, he added that a lot of jurisdictions will examine the EU’s handling of it since its inception.

Hansen anticipates that authorities from other countries, particularly smaller ones, would adopt rules similar to those of the EU, even though they may change some details. MiCA Regulations impose strict regulations on exchanges, brokers and other crypto companies. These rules are designed to protect consumers.

These rules will help crypto investors who are not experienced to avoid falling for the scams and frauds that regulators warn are common in the industry. The regulations would apply to Bitcoin-related service providers, but not Bitcoin, which is the most popular cryptocurrency in the world.

Regulators are becoming more concerned about financial stability after recent crypto-related crashes. The TerraUSD stablecoin collapsed last month, wiping out an estimated $40 billion of investor funds. There was little to no accountability.

There has been a lot of discussion about regulation after the meltdowns. Other major jurisdictions are still drafting their strategies. US President Joe Biden issued a March executive order on government oversight for cryptocurrency. This included studying its impact on national security and financial stability.

California was the first state to officially begin to examine how cryptocurrency can be broadly adapted. It plans to collaborate with the federal government to create regulations. The UK has also revealed plans to regulate some cryptocurrencies.

Some European countries like Germany already have basic crypto regulations. The EU’s goal is to bring together rules across the bloc so that crypto companies based in one country can offer services to other members.

The new EU rules need approval before they can be introduced. If they pass scrutiny, they will come into effect in 2024.