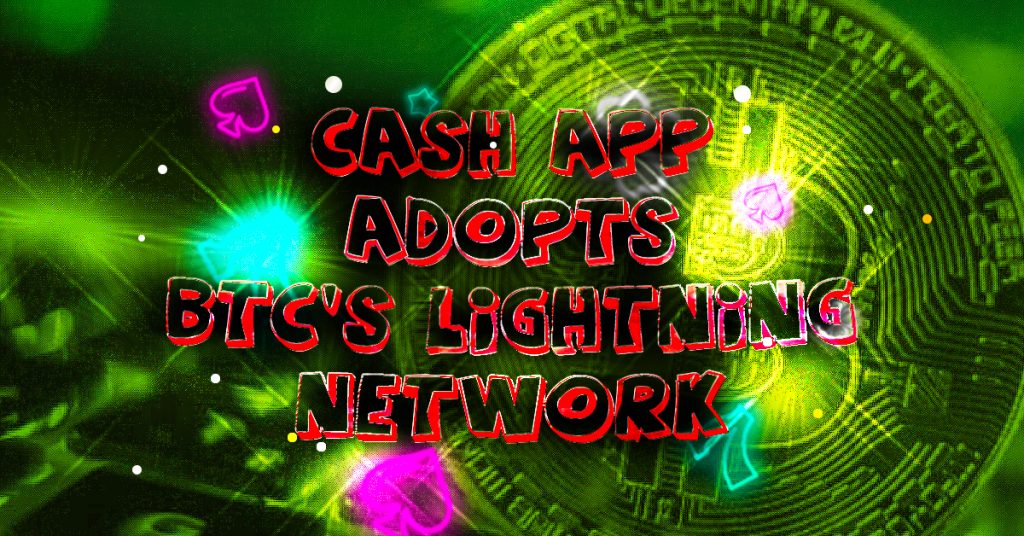 Block (formerly Square) is the FinTech company behind Cash App. It was founded by Jack Dorsey, the founder and former CEO of Twitter. The official Cash App application shared the announcement about the Bitcoin L2 integration, which made its way to Twitter.

The Lightning Network protocol addresses the limitations of the Bitcoin blockchain. It improves speed and reduces transaction fees. It’s intended to facilitate fast transactions between participating nodes. This system has been proposed to solve the Bitcoin scaling problem.

The Lightning Network provides a peer-to-peer system that allows micropayments of cryptocurrency via a network of bidirectional payment channels. The payments are made without the need for delegating funds custody.

Last month, Dorsey was featured in a video featuring Lightning Development Kit (LDK), a service created by Spiral, a Square subsidiary, which focuses on the development of the Bitcoin ecosystem. LDK allows developers to integrate Lightning protocols into Bitcoin wallets, and other related services.

According to the latest data from Business of Apps, Cash App has served more than 36 million users in the US and the UK.

Cash App, which supports ongoing Bitcoin adoption, has launched a service that allows users to give BTC and stocks during the holiday season.

Cash App allows users to send $1 worth of BTC to others without having to own the assets.