Paraguay could be next Latin American country to embrace cryptocurrency - Slots.gg

Paraguay could be next Latin American country to embrace cryptocurrency 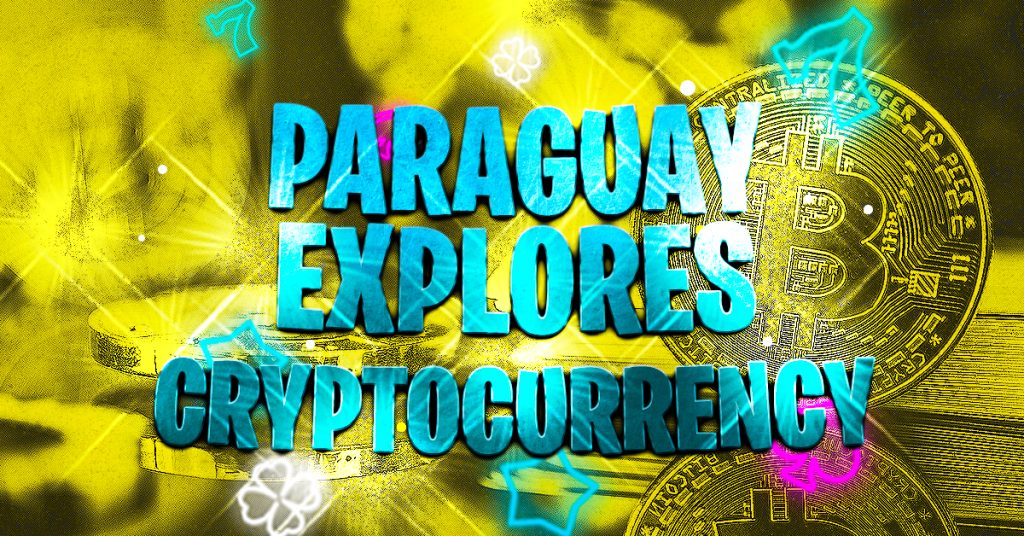 The Senate of Paraguay approved last Friday a new cryptocurrency bill. These provisions, first introduced in July, define key terms such as virtual assets and require licenses to mine cryptocurrencies. They will now be sent to the Deputy Chamber.

The bill’s sponsor, Senator Fernando Silva Facetti, revealed that the bill was passed by the Paraguayan Senate following a contentious debate. The law, according to Facetti, aims to encourage crypto mining by using surplus electricity generated in the country.

The legislation’s body includes a definition of virtual assets, tokens and cryptocurrency mining, as well as VASPs (virtual service providers). The law also gives the Ministry of Industry and Commerce authority to seek help from other government agencies to implement it.

The bill clearly states that cryptocurrency mining is legal. It explains that “Virtual asset mining” is an innovative and digital industry. All incentives mechanisms in national legislation will be beneficial to this industry.”

According to some reports, Paraguay produces more energy than it uses. Many firms are keen to establish cryptocurrency mining operations in Paraguay to take advantage of this potential surplus.

Paraguayan Congressperson Carlos Rejala presented a Bitcoin (BTC) bill to Congress in July. This demonstrated the legislators’ commitment to creating a comprehensive digital asset policy. The legislation was passed by the nation’s Congress. It will be debated in the Chamber of Deputies in 2022.

South America is a hotbed for cryptocurrency adoption due to its economic and fiscal difficulties, particularly in Argentina, Venezuela and Mexico. Argentinians and Venezuelans, for example, have turned to BTC as a viable payment option after their fiat currencies collapsed. El Salvador has taken a different approach, and the president encouraged the use of BTC by the people by making it legal tender.