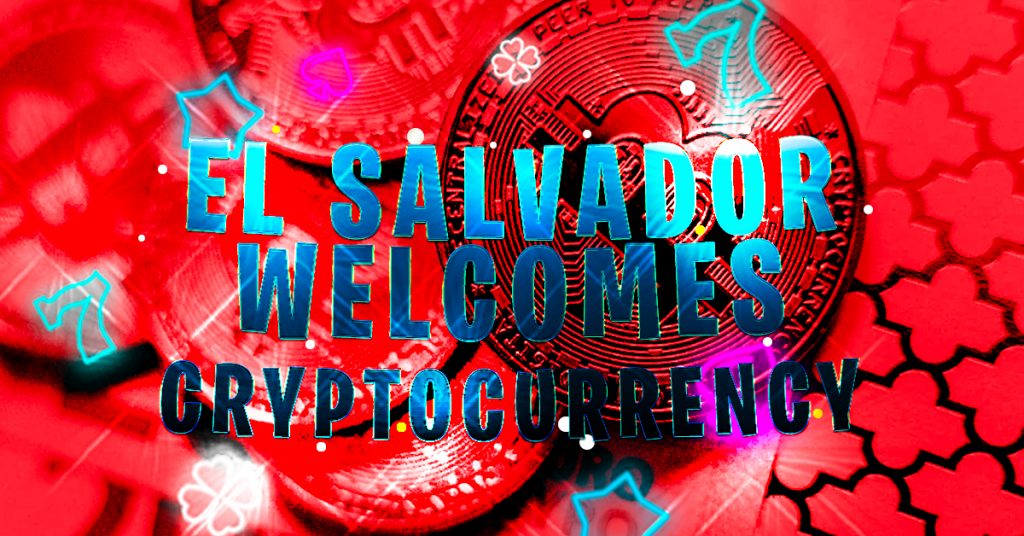 Honduras has launched a “Bitcoin Valley” in Santa Lucia, a popular tourist destination. It is a way to promote more tourism, and 60 businesses will initially offer the payment option. The move comes following El Salvador’s creation of a cryptocurrency city and as the two countries, along with Guatemala, discuss becoming a single country.

The Blockchain Honduras Organization, Guatemala’s cryptocurrency exchange Coincaex and Santa Lucia’s municipality all collaborated on the project. Leonardo Paguada, the founder of Blockchain Honduras, said that merchants would be able to receive immediate payments in local currency.

This isn’t the first time Honduras has used crypto. Like many other countries in the region, Honduras appears to be open to crypto. To better assess the benefits and risks of crypto initiatives, countries on the Central American continent have been testing them. In April 2022, the Honduran Economic Zone recognized Bitcoin as a legal tender and allowed tax payments in BTC. It also allows entities to issue Bitcoin bonds.

El Salvador is perhaps the most enthusiastic about crypto. The government has recognized Bitcoin as legal tender in the country. However, global organizations have warned that this could lead to financial instability and encourage illicit activity.

Both the International Monetary Fund and the Bank for International Settlements have issued statements regarding the potential risks associated with cryptocurrency. The statement by the Bank for International Settlements (BIS) stated that crypto fears have been confirmed, pointing out the recent market crash as well as the TerraUSD collapse. However, it also mentioned that the recent decline is nowhere near as great as previous market changes, from which cryptocurrency rebounded.