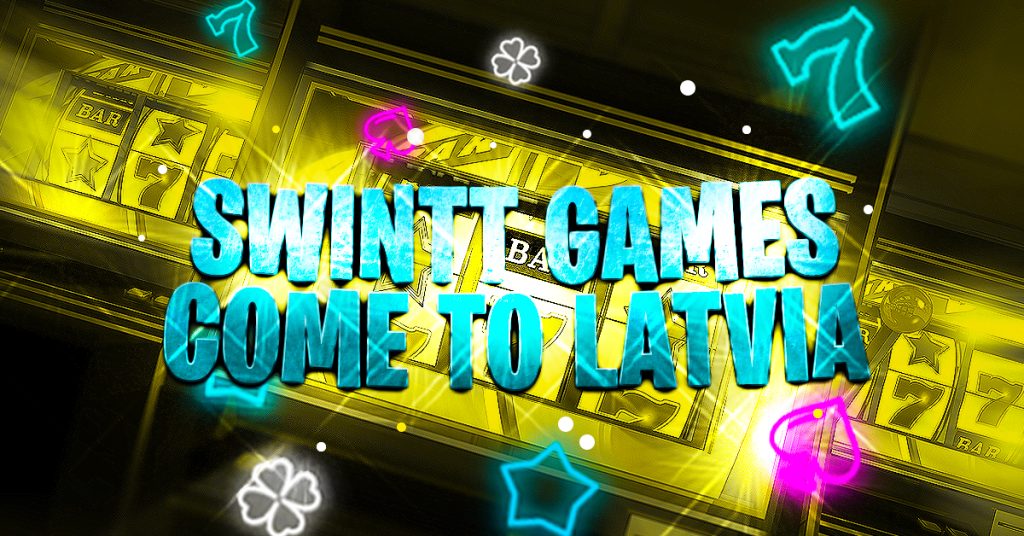 Online gaming supplier Swintt will expand its presence on the Baltic iGaming Market this month. It has secured new licenses that will allow it to make all its slots available in Latvia.

The game studio launched its Estonian version last year. Now, it is looking to expand its customer reach by launching titles from the Swintt Select range and Swintt Premium in Latvia. This will allow Latvian players to try its new slots.

Swintt currently has over 120 titles and new titles are added each month. Latvian players will be able to play video slots, such as Aloha Spirit XtraLock, a Hawaiian adventure. They also have traditional fruit machine-style games like Seven Books Unlimited or Extra Win X, which offer more options than just playing video slots.

Swintt has teamed up with Optibet online casino, the same operator that it partnered with in Estonia, to initiate this move. This collaboration will grant the casino a limited-time exclusivity period that will allow it to offer Swintt slot machines.

This period runs from now to the beginning of April, so Optibet players can get a sneak peek at Swintt’s options. The supplier will then offer its content to other providers later in the year.

After signing two deals recently, the online casino software company responsible for the global hits Book of the East & Rock N Ways XtraWays can continue to expand its regulated markets. In addition to the Estonia deal, Swintt also entered the German market with Interwetten. Swintt expects to continue making “major steps forward” in the months ahead, with major plans for 2022 already in motion.

European expansion is not the only reason that the provider recently added to its existing collection of premium slots. 7 Fresh Fruits is its latest title and it’s now available to its online partners.

The recipient of the “Rising Star in Casino Innovation/Software Award” at the 2021 SBC Awards in London on December 24 last year has seen a tremendous rise in popularity. It is now recognized by industry leaders as a major game provider. Swintt is licensed by both the Swedish Gambling Authority and the Malta Gaming Authority. It offers a selection of 120 HTML5 slot machines and live casino games.