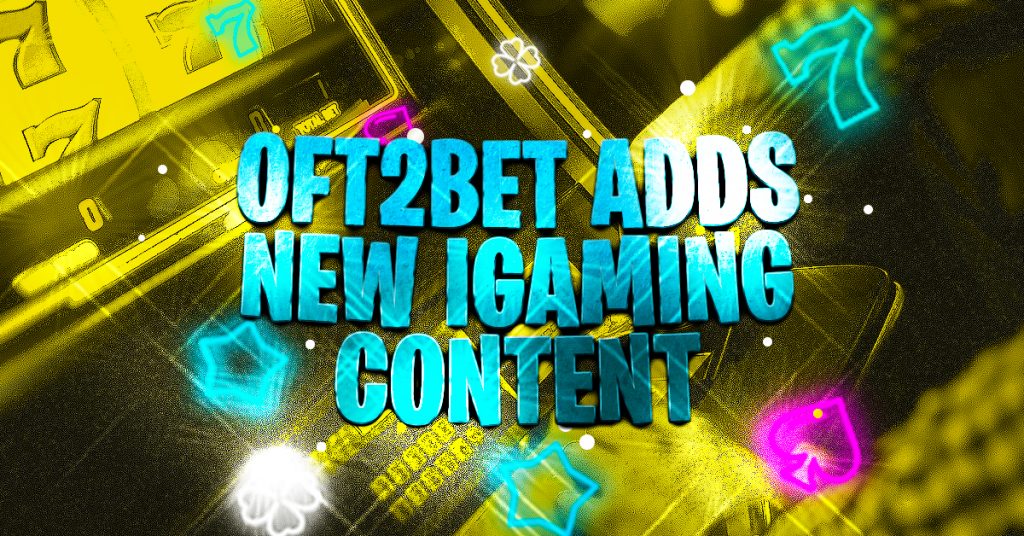 Soft2Bet, a casino and sportsbook platform provider, has partnered with Gaming Realms in order to increase its casino games selection. Soft2Bet players will have access to Gaming Realms’ Slingo content, including Slingo Starburst and Slingo Sweet Bonanza, as part of the new partnership.

Soft2Bet’s platform gives Gaming Realms access to another market-leading operator with an international presence. Soft2Bet pointed out that the partnership will allow it to “dramatically vary” its content offering by adding Slingo titles. This will allow the company to tap into the hybrid of slots and bingo attributes, a move that will elevate the firm’s position in key markets.

This is the second new partnership for Soft2Bet this month. It reached an agreement with Thunderkick earlier this month that will allow it to integrate new slots content. Thunderkick is a major independent games studio that has seen significant progress in recent years, offering titles like Midas Golden Touch and Esqueleto Explosivo 2, as well as Sword of Khans, that have rapidly found success in the iGaming market.

Thunderkick has supplier licenses in Malta, Romania and the UK. It also holds certification for major regulated markets such as Sweden, Denmark, Portugal and Gibraltar. Soft2Bet will integrate Thunderkick’s games into its platform, which will significantly increase the casino content.