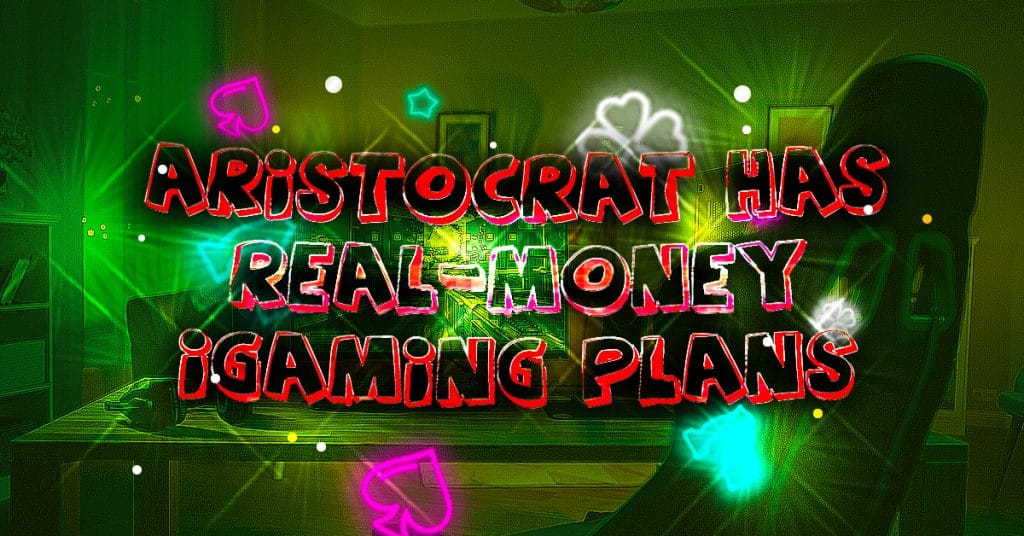 Trevor Croker, Aristocrat’s CEO and managing director, revealed that the company would establish an additional operating business to manage the online real-money gaming (RMG) market. This will be in addition to Aristocrat Gaming’s slot machine division and Pixel United’s social gaming business.

Mitchell Bowen, currently Aristocrat Gaming’s CEO, will lead the new brand. He will be supported and assisted by an internal and external leadership team. Hector Fernandez will be the new CEO at Aristocrat Gaming.

This move is part of Aristocrat’s build and purchase approach. Aristocrat will invest heavily in its real-money platform while looking for acquisitions to accelerate the process.

It had tried before to get into the online market when it acquired technology giant Playtech last January. Croker said last month that the company was determined to pursue online growth opportunities after the deal collapsed.

Croker stated that achieving an enviable position in online RMG is a long-term endeavor that will require sustained investment over many years. He explained that Mitchell will lead us in applying a similar mix for organic and inorganic investments, financial and operational rigor, as well as aligning the company’s interests with shareholders.

Aristocrat reported revenues of $4.70 billion in its latest fiscal year, which ended September 30, 2021. This represents a 14% increase over the previous year. Earnings before interest tax, depreciation, amortization, and amortization (EBITDA) was $1.50 billion, an increase of 43%.

After tax, the profit was $865 million. This is an 81% increase over the previous year and just 3% less than the figure for 2019 prior to the COVID-19 pandemic.

Gaming revenue from the Americas increased by 46% with a profit of $729.0 million.