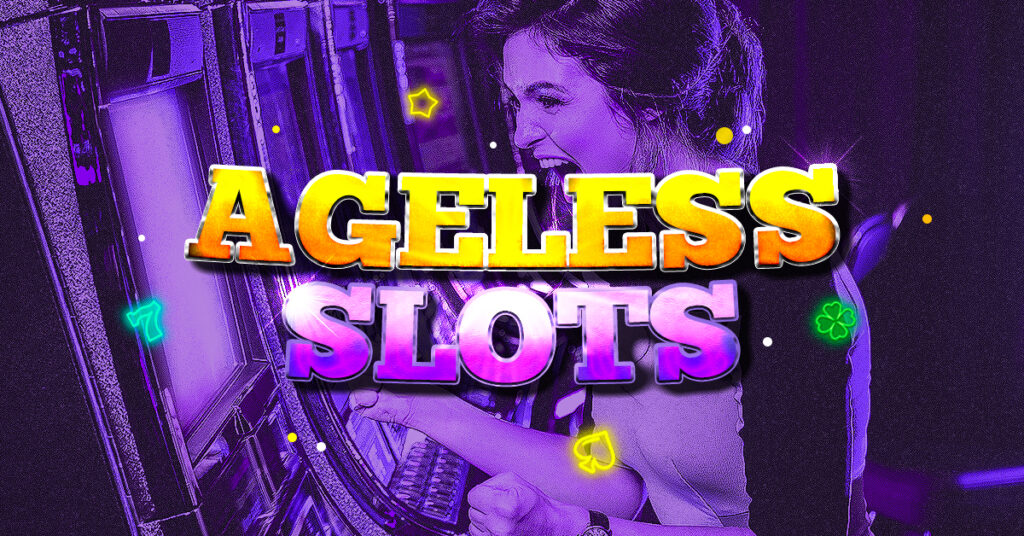 It could be said that a large part of the casino industry’s success rides on the slot machine segment. Their concept hasn’t changed drastically over the past 130 years since they were first introduced, but the styles, designs and payouts have definitely progressed. Even as payouts continue to increase, several titles have remained popular and certain themes have proven to provide more entertainment value over the years than others.

Gamblers love crime-related slot machines. Titles such as Safecracker and Beat the Bank remain among the top slot titles in land-based casinos. They have been so popular that there are now online versions and even offline versions for those who want to enjoy the entertainment value.

There are plenty of history fans around the world, as evidenced by the popularity of ancient history-themed slot machines. In particular, gamblers are drawn to Egyptian-themed slots, with Queen of the Nile, Pharoah’s Pyramid and King Tut’s Fortune remaining among the top options.

Fascination with vampires extends beyond Dracula movies, as vampire-themed slot machines, and any related to Halloween, have continued to be targets for massive numbers of casino goers. Haunted House, Frankenslot’s Monster, and Ghost Rider are consistently ranked as two of the more popular options, but any spooky title has been a hit.

Slot machines based on TV shows are also popular. Given the success of the shows, it’s no surprise that their slot versions would also find success. Wheel of Fortune, Jeopardy and even The Beverly Hillbillies are top games for slot machine fans.