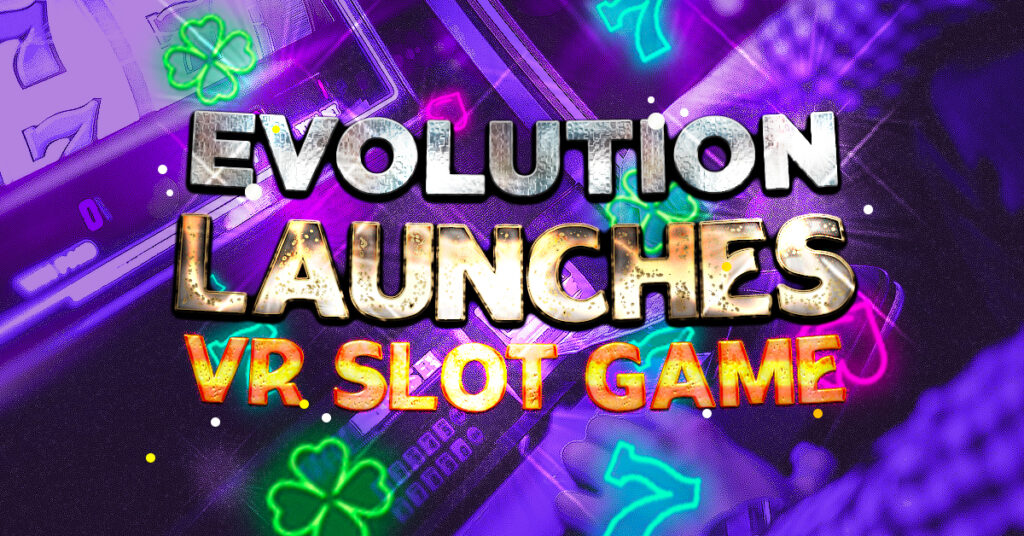 Evolution Gaming is changing the world of online slot machines. It has announced the launch of Gonzo’s Treasure Hunt, an online live game show that is based on the popular slot machine of the same name offered by NetEnt. More than just a show, however, it is also the world’s first live casino game to join live and slots-style gameplay. It’s also the first to be made available for play using virtual reality (VR).

The show/game is inspired by the Gonzo character and intellectual property (IP) of the online slot and the new Gonzo’s Treasure Hunt is the latest to be included in Evolution’s live game shows portfolio. It combines the worlds of live and slots and represents “a whole new direction,” for Evolution. This is the first Evolution game to use NetEnt IP after the company acquired NetEnt at the end of last year, but is expected to be the start of a trend that leads to more VR-based iGaming options.

The object of the game is to find hidden treasures in a giant wall of 70 stones. Gonzo, billed as a world-famous explorer in the game, comes alive as an augmented VR character and joins the hosts of the live show, as well as players, in the hunt. Adding to the excitement is the option to play and bet on Gonzo’s Treasure Hunt in VR mode, another first for the live casino market. The mode is completely optional and requires the use of a VR headset.

Evolution Chief Product Officer Todd Haushalter explains that this is going to revolutionize the gaming experience and marks the first time players are given this level of control in their game strategy in live games. He adds that this is a “whole new direction” for the company’s game shows and that it is an example of how Evolution continues to evolve the gambling experience.