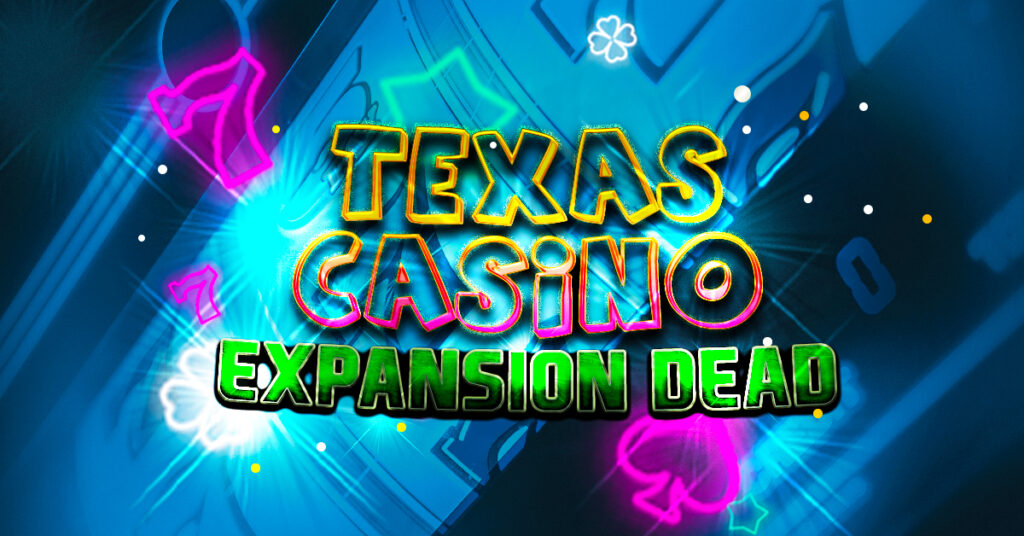 With the close of the 87th Texas legislative session, it is now official that the Lone Star State is opposed to casinos, as well as sports gambling. May 31 marked the last day of the regular session and, although Texas Governor Greg Abbott is expected to call a special session to address unresolved issues, legalizing casinos and sports gambling won’t be on the agenda.

Texas, despite a history of gambling and even having a poker game named after it, hasn’t been willing to explore expanded gambling options in recent years. While neighboring states are using casinos and sports gambling to shore up revenue pitfalls, Texas still continues to sit on the sidelines, willfully allowing tens of millions of dollars – if not more – to slip across its borders to legal gambling states. At the earliest, Texas now wouldn’t be able to legalize casinos or sports gambling until next year.

Several initiatives introduced during the recently ended session had hoped to see Texas change course, but they all failed, even as Las Vegas Sands poured millions of dollars into a campaign to try to get more legislators on the side of expansion. It was apparent in February that the chances of success were slim, as Lt. Governor Dan Patrick, who is in charge of the Texas Senate, said at the time that gambling expansion was “not even an issue that’s going to see the light of day this session.”

Patrick’s aversion to expanded gambling was shared by Texas House Speaker Dade Phelan, which means that both chambers had strong anti-gambling support at the top. House Bills, Senate Resolutions, joint legislation and more tried to find a path toward approval, but only met resistance. Before Texas could authorize casinos or sports gambling, state voters would have to approve, but a few key lawmakers weren’t even willing to give them a chance to speak up.