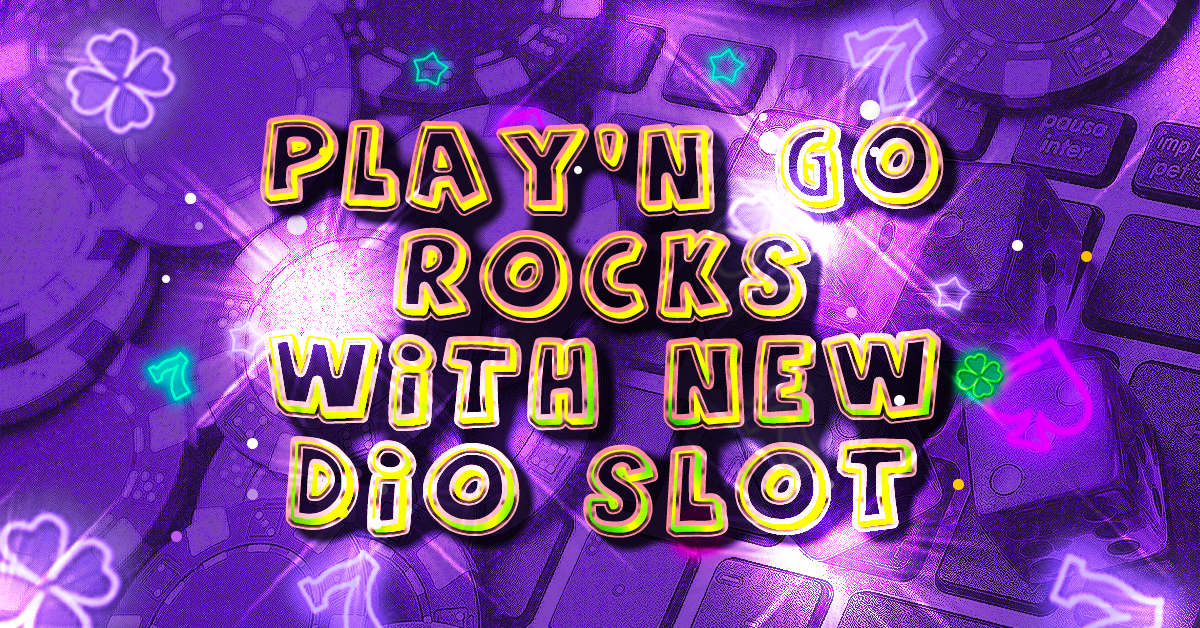 Sweden-based developer of slot machines, Play’n GO is rocking hard with its latest online slot, Dio – Killing the Dragon. This game pays tribute to Black Sabbath, a popular American heavy metal band that was formed in the US over 40 years ago. The studio captured the spirit of this legendary band, which is best […] 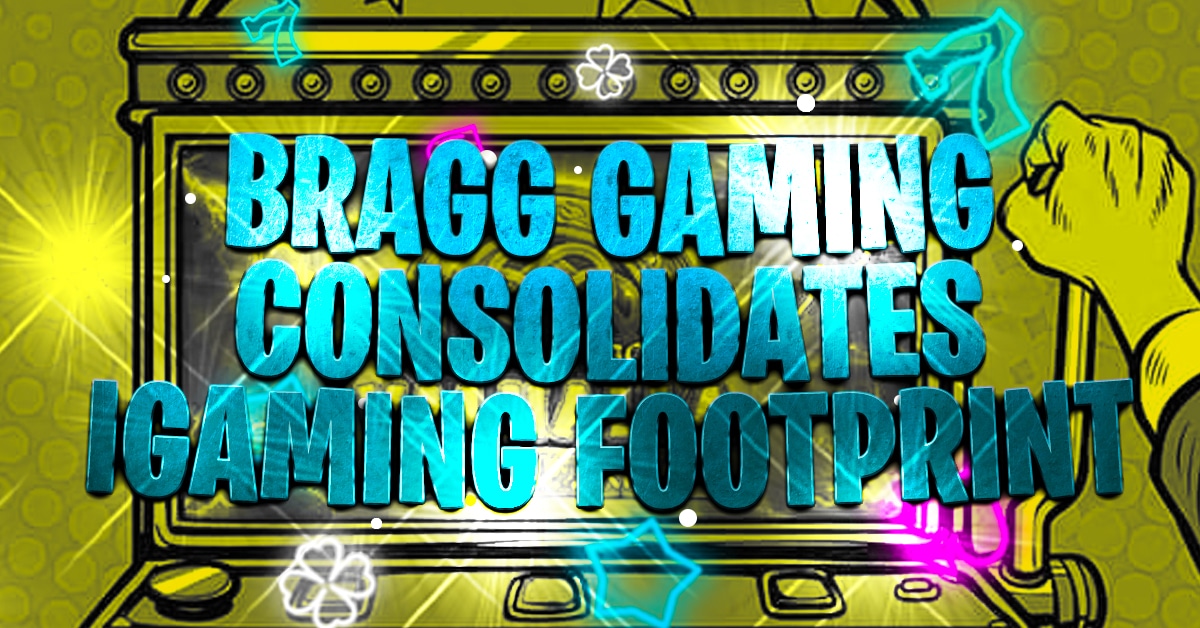 Bragg Gaming Group announced that it had completed the acquisitions of Wild Streak Gaming, and Spin Games by consolidating the companies under one brand – Bragg. This also applies to Oryx Gaming. The company’s move comes at a crucial time, as it begins to roll out its full product in the North American marketplace and […] 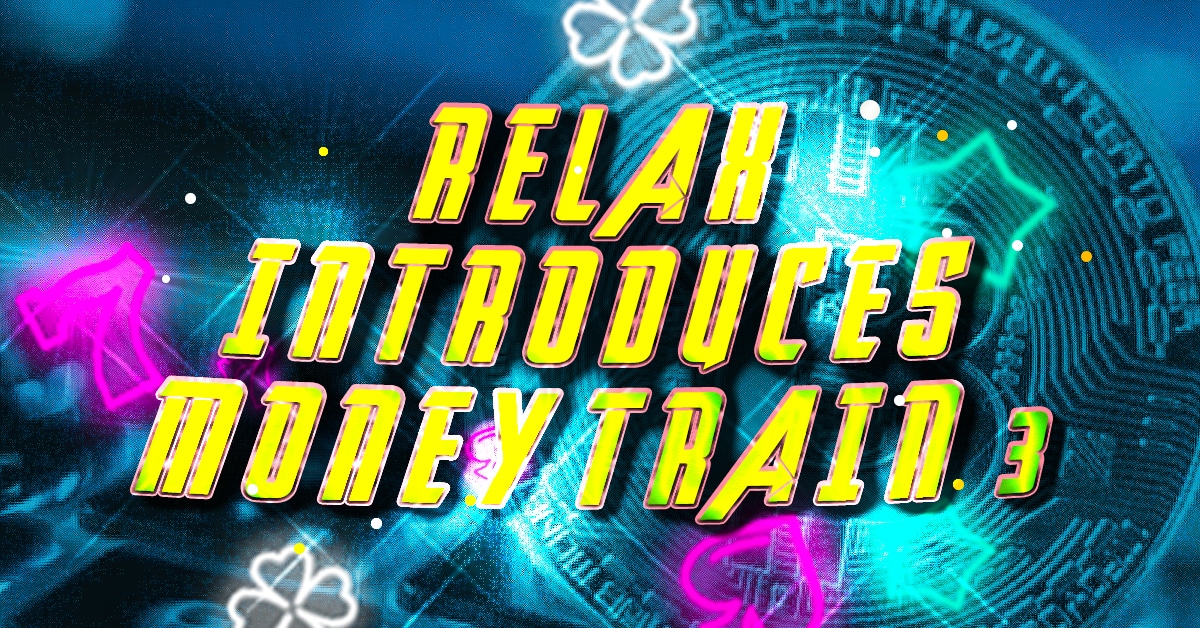 Relax Gaming,  the casino games developer, has launched Money Train 3, one of its most anticipated and highly-anticipated games. As the name suggests, it’s the latest title in the series that has already garnered a lot of attention. High volatility slots are the latest additions to the franchise. They offer a maximum payout of up […] 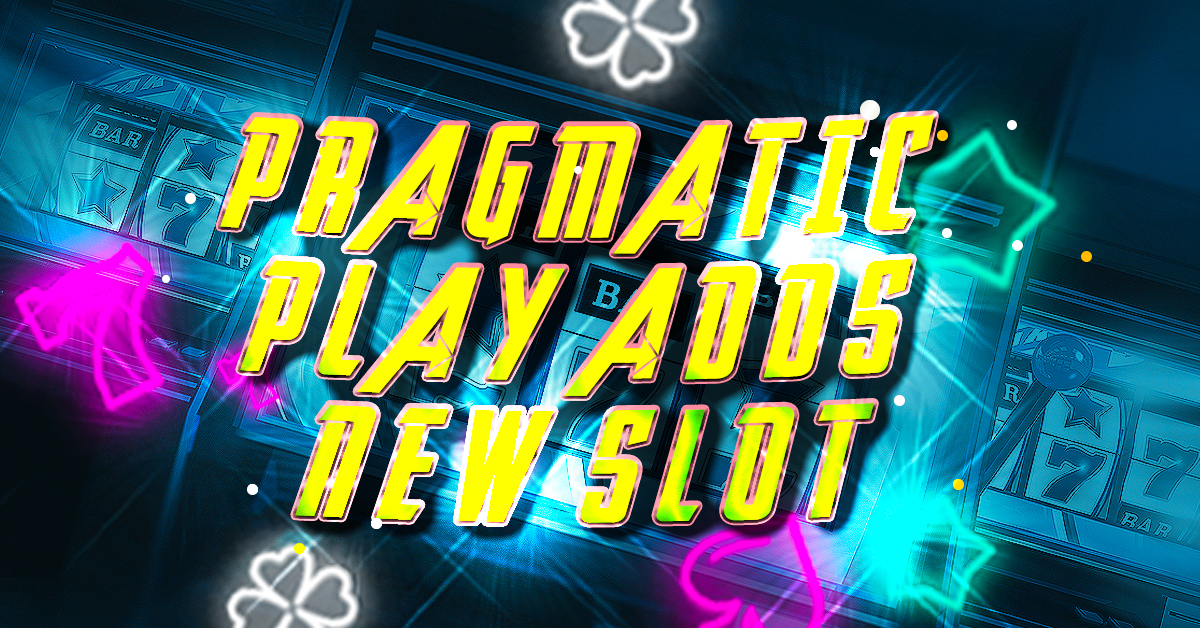 After its multi-vertical deal with the Brazilian market, Pragmatic Play is turning up its heat with Striking Hot 5. This high-volatility slot offers a new take on classic fruit machines. It has 5×3 reels, five paylines and an RTP of 96.29%. The maximum win is 5000x. The gameplay is simple here. Players can place bets […] 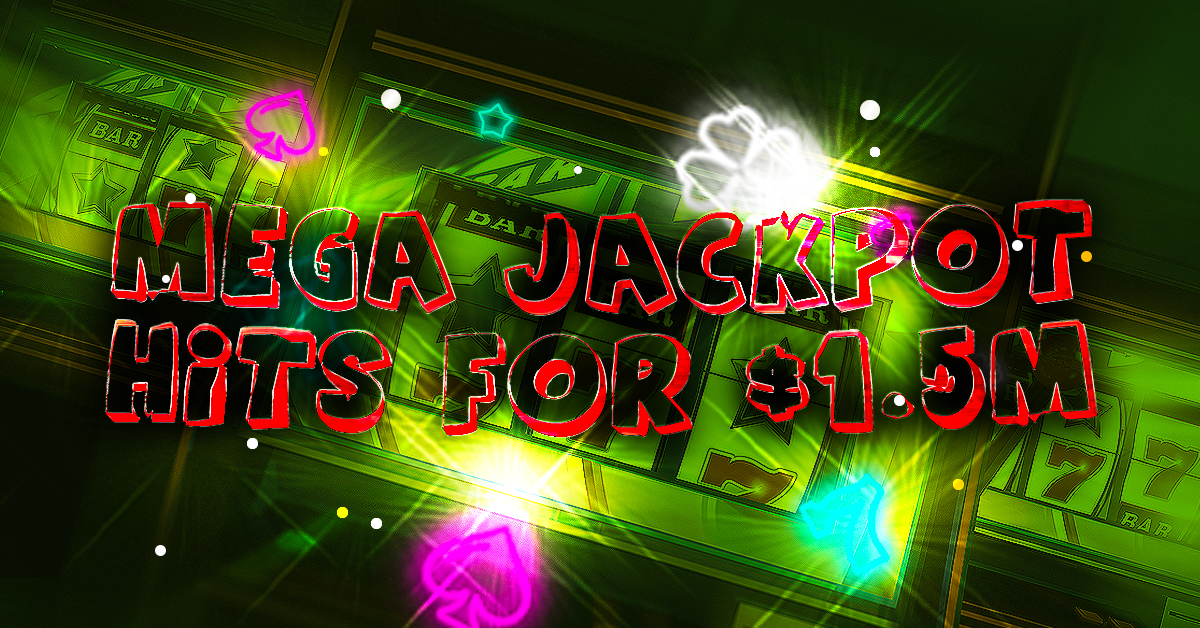 Relax Gaming, an iGaming aggregator and slot content supplier, announced the third Mega Win from its Dream Drop Jackpots. Dream Drop is a solution Relax began earlier this year, and it has become highly successful. A lucky player from Ireland won €1.48 million (US$1.5 million) playing Temple Tumble 2 Dream Drop in an online casino. […] 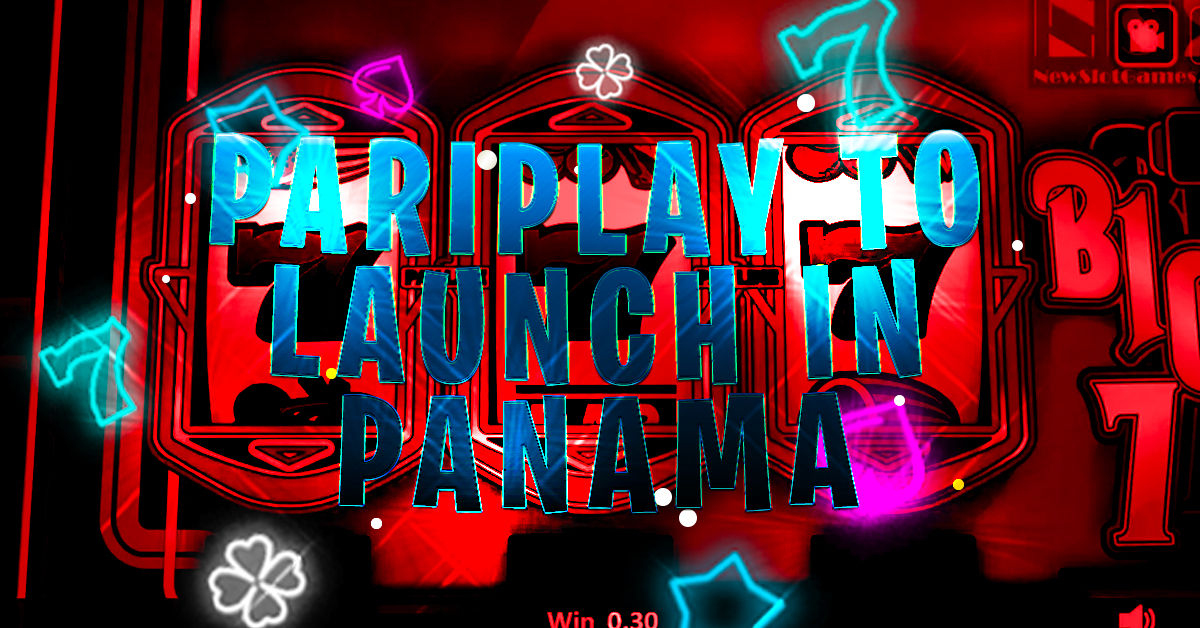 After receiving approval in Panama, Pariplay, an aggregator and content provider for iGaming, is now ready to expand in South America. Pariplay’s registration with Panama Gaming Control Board allows it to provide its Fusion content aggregation platform for locally licensed online gambling operators. This gives them access to over 14,000 titles from more than 80 […] 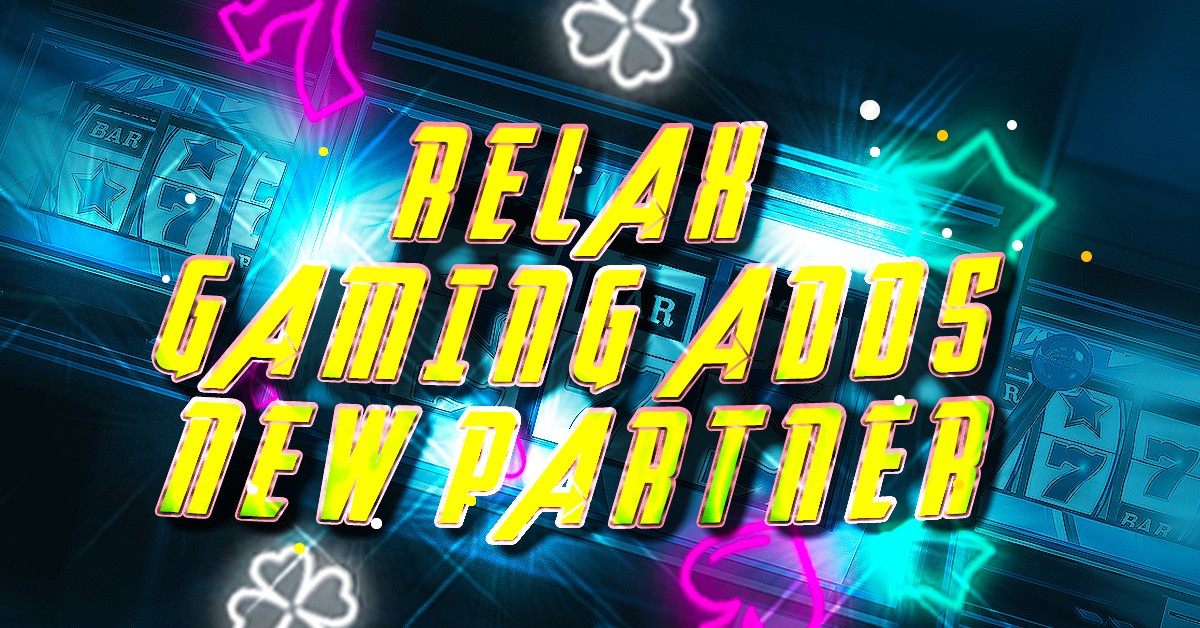 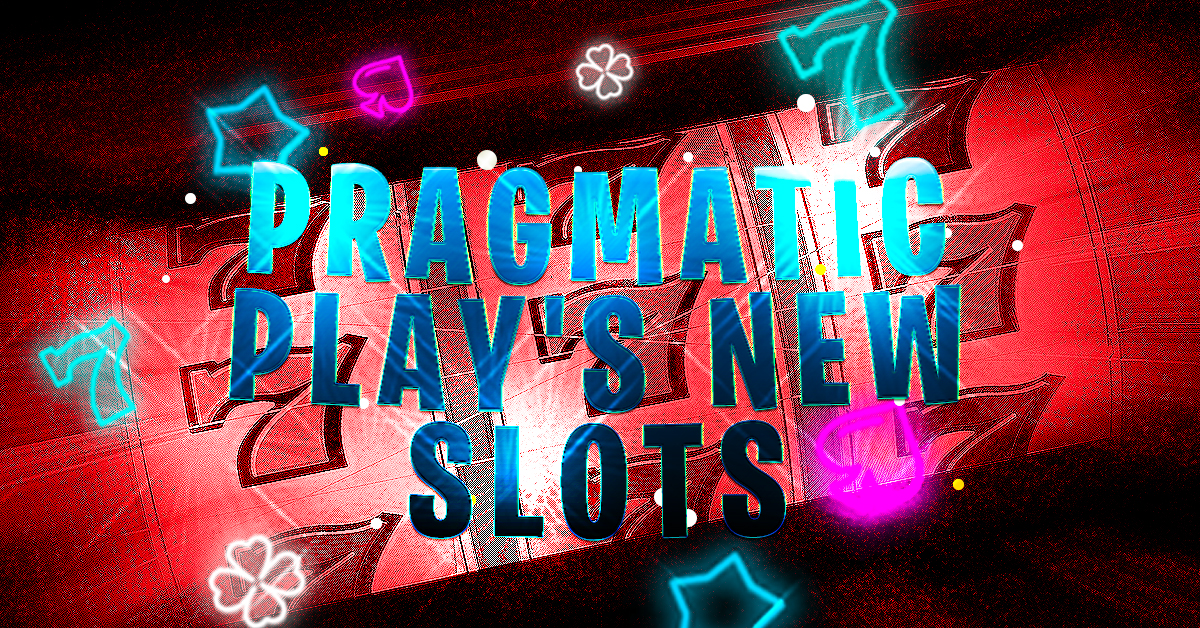 Pragmatic Play launched the big-win sequel of its classic hit in 2017, Wolf Gold Power Jackpot. This game is the first developer’s global progressive jackpot game. Pragmatic Play also debuted Octobeer Fortunes. It was inspired by the largest beer festival in the world, held every autumn in Munich, Bavaria. The provider greets us with a […] 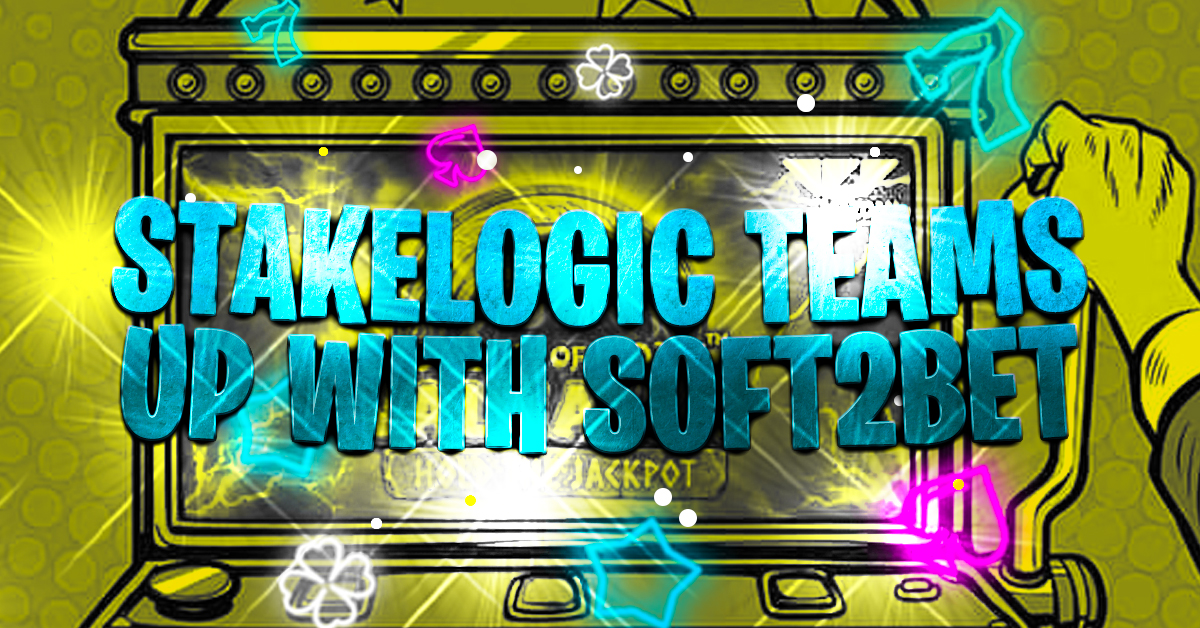 End-to-end software development company Stakelogic is expanding its reach. It has agreed to power Soft2Bet, a premium provider for casino and sports betting, with its selection of live casino games and slots. Soft2Bet will have access to Stakelogic’s thrilling gambling titles as part of the agreement. Soft2Bet will integrate the latter into its platform, which […] 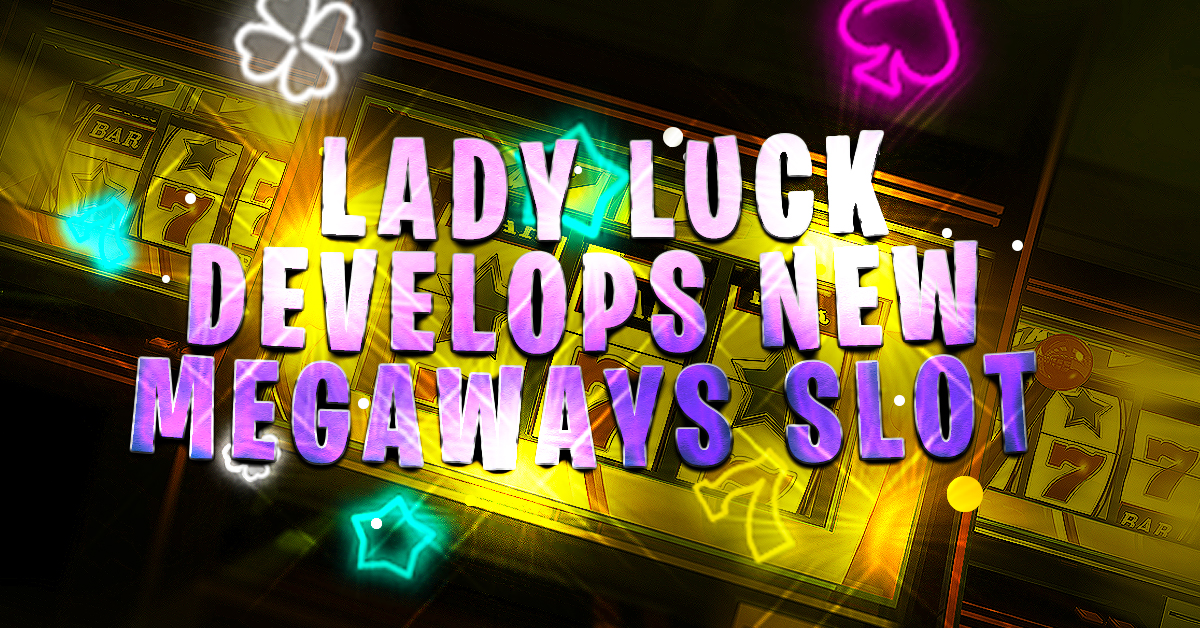