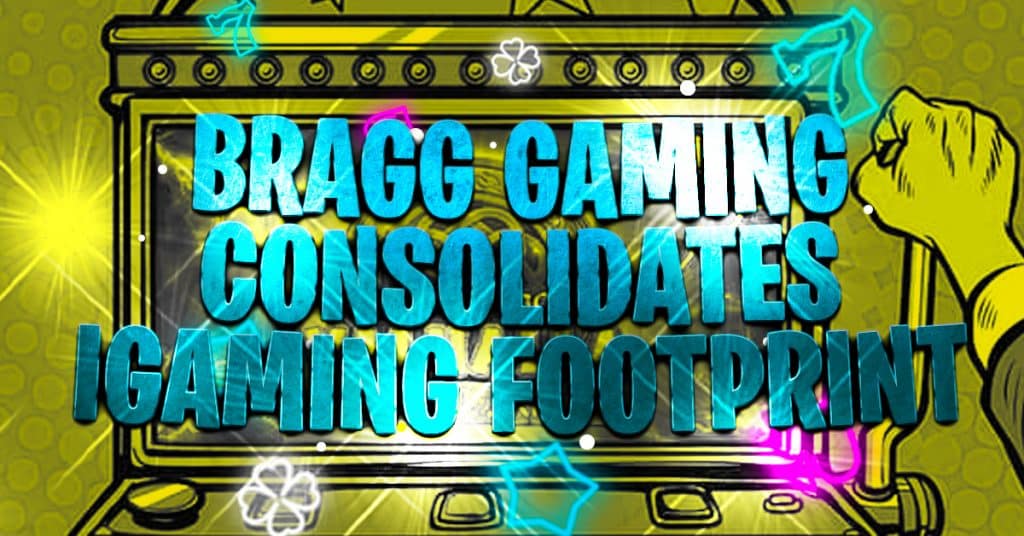 Bragg Gaming Group announced that it had completed the acquisitions of Wild Streak Gaming, and Spin Games by consolidating the companies under one brand – Bragg. This also applies to Oryx Gaming. The company’s move comes at a crucial time, as it begins to roll out its full product in the North American marketplace and is looking to consolidate its assets under the Group’s umbrella.

The company is undergoing a minor rebranding of its operations. The Slovenia-based offices are renamed Bragg Ljubljana. At the same time, Spin Games in the US and India will be renamed Bragg Reno and Bragg Chennai, respectively, going forward. The company hopes this will make it easier to communicate with customers and partners.

It is expected that the company will open a new office, Bragg Las Vegas, this year. This office will allow for continued growth in the company’s offering. The Las Vegas office will be primarily focused on Wild Streak Gaming employees and Spin Games employees, but it will also open the sluicegates to new hires.

Bragg already has offices in Toronto and London, as well as Malta. This makes it one of the most prominent gaming groups. Bragg Gaming Group is able to bring a number of impressive brands under its roof. This includes Oryx Gaming and Indigo Magic. The latest additions are Wild Streak Gaming or Spin Games.

While the company has been focusing on improving its “outward appearance,” it is also committed to high-performing, data-driven and passionately-crafted proprietary casino gaming titles.

Yaniv Sherman, the CEO of Bragg Gaming Group, was extremely happy with the recent changes. He said that he is thrilled to have the chance to see the company grow and adapt to the changing needs of modern iGaming companies. He added that he is optimistic that the company will continue to grow with so many gaming and development centers.