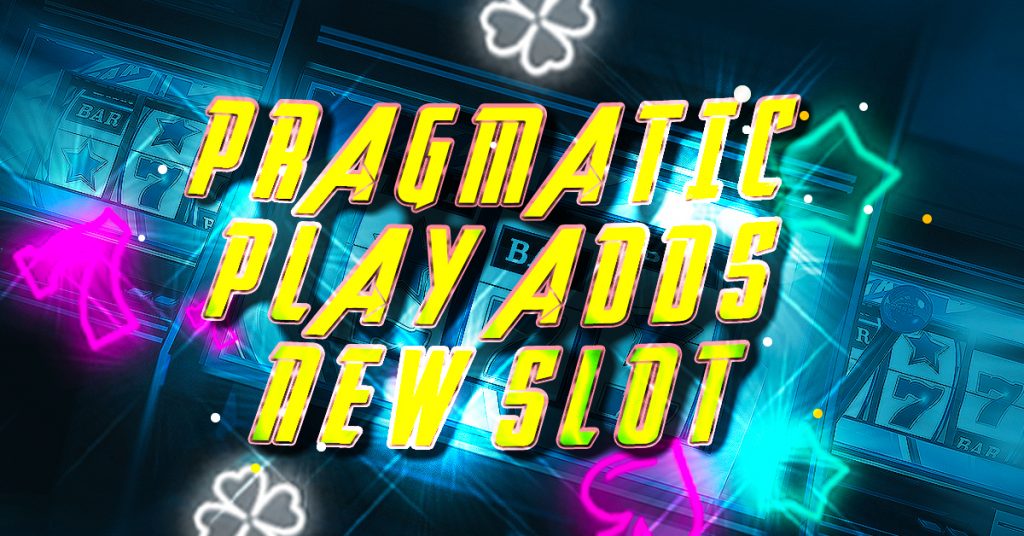 After its multi-vertical deal with the Brazilian market, Pragmatic Play is turning up its heat with Striking Hot 5. This high-volatility slot offers a new take on classic fruit machines. It has 5×3 reels, five paylines and an RTP of 96.29%. The maximum win is 5000x.

The gameplay is simple here. Players can place bets between $0.05 to $100. There are seven pay symbols total, and winning combinations pay from right to left on adjacent reels beginning from the far left.

While Striking Hot 5 does not have Wilds, you’ll find Dollar Scatters, which pay anywhere on the reels and can be retriggered for up to 50x your wager. Like most classic fruit slots, you see what you get. So don’t expect anything different in this “modernized upgrade to a retro-inspired classic.”

According to COO Irina Cornwallides, the new title also has some of the bigger win potential found online. She added that the massive max win of 5,000x will appeal to existing and new fans of traditional titles.

This slot joins other recent hits like Black Bull, Greedywolf and Gorilla Mayhem which all form part of Pragmatic’s rapidly-growing 250-plus titles.