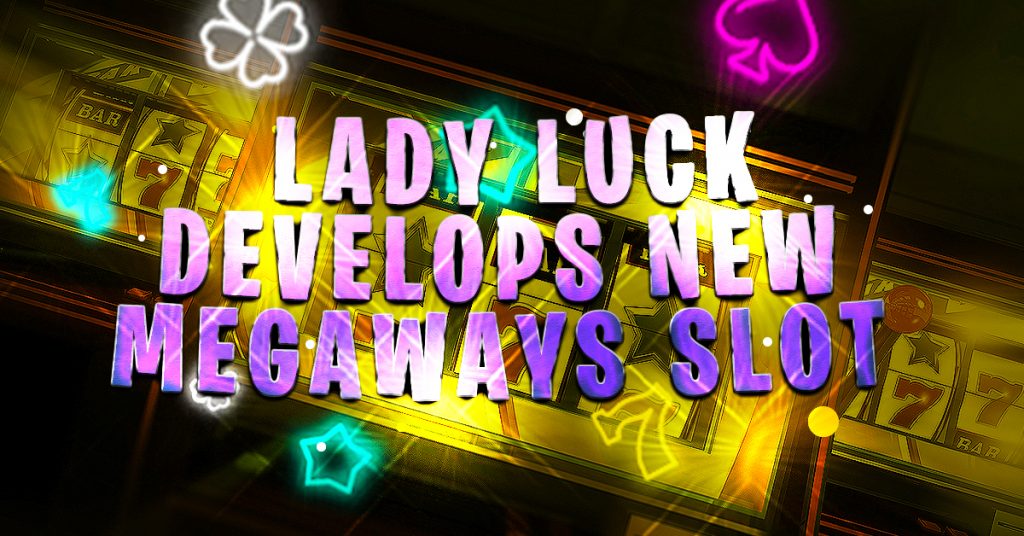 Lady Luck Games will collaborate to revamp SpinJoy Society, its first online slot. This slot is themed around flowers and offers players an incredible 117,649 ways of winning. SpinJoy Megaways is home to the Megaways classic mechanic. It also offers a lucrative Coin Collector feature, and a win multiplier of 1x for every consecutive win.

SpinJoy Society comes with 117,649 ways of winning, making it an exclusive title. A special “Coin Collector” feature is being implemented by the studio. This will give you an additional 1x multiplier for each consecutive win.

SpinJoy Megaways was the first title to be developed by the Swedish iGaming developer. The release date is not yet known. However, as a result of the partnership, Lady Luck Games will soon begin to release a series of Megaways titles.

Lucky Games AB CEO and co-founder Mads Jørgensen stated that Lady Luck Games’ products will be more visible due to the addition of Megaways. He added that BTG’s game mechanic has been well-known all over the globe and that launching the new Megaways offering is a huge step forward for the company.

Nik Robinson, CEO of Big Time Gaming, also welcomed the partnership. He said that he believed strongly in Lady Luck Games’ success and in the Megaways vertical’s first title.