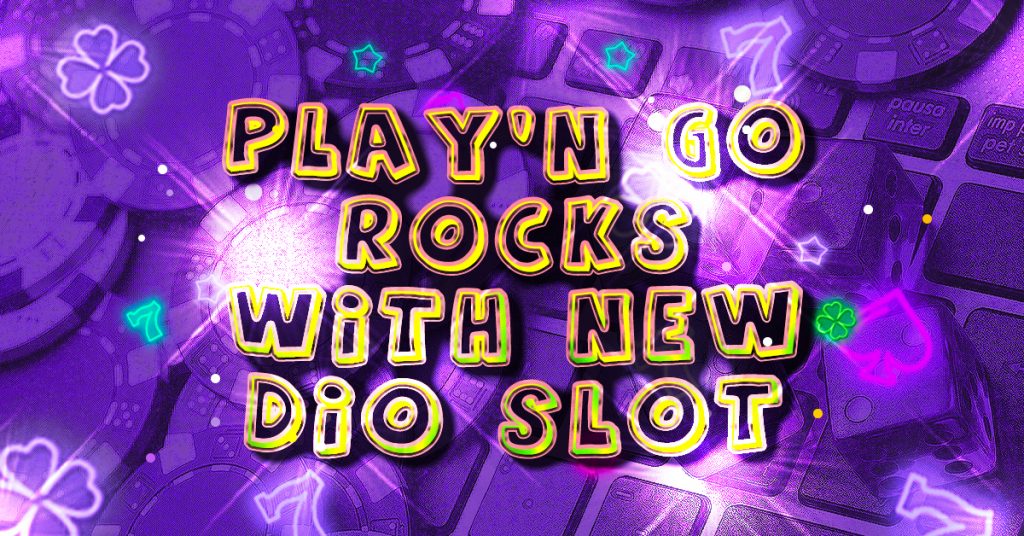 Sweden-based developer of slot machines, Play’n GO is rocking hard with its latest online slot, Dio – Killing the Dragon. This game pays tribute to Black Sabbath, a popular American heavy metal band that was formed in the US over 40 years ago.

The studio captured the spirit of this legendary band, which is best known for their hits Don’t Talk to Strangers and We Rock. One interesting thing about the new album is that it doesn’t include any songs from the 2002 “Dio Killing the Dragon” album.

Players can join the group’s leader, vocalist Ronnie James Dio, to fight the wild wolves and dragons. Grab as many Scatter symbols you can to unlock the castle’s door that offers free spins. To get six, eight or twelve free spins, you must land at least three to five scatters. Players have multiple chances to win when they land sticky wild symbols or special symbols. This allows them to unlock even more features.

The Fallen Angel feature allows players to spot Wild symbols as well as Wild Multipliers, which adds extra value to Sticky Wilds. This feature automatically adds a wild symbol to the top of the reel. This wild symbol will continue to move down one place on each free spin, until it lands on the grid.

Players will see the lowest-value monster symbols transformed into the Dio symbol during the Symbol Upgrade feature. Players can also get ongoing Re-spins during Lock up the Wolves.

Charlotte Miliziano , the company’s head for games, spoke out about the huge success of their music series and how much fun it was to create Dio’s story. Miliziano said that Play’n GO’s designers “really outdid themselves in terms of the visual details.”

Big Time Gaming launched Holy Diver Megaways three years ago, another rock-themed slot. Dio was also a source of inspiration then. The company announced at the beginning of October a partnership agreement with Italy’s Lottomatica as part of its regional expansion plans. The studio will also attend the Global Gaming Expo in Las Vegas on October 10-13.