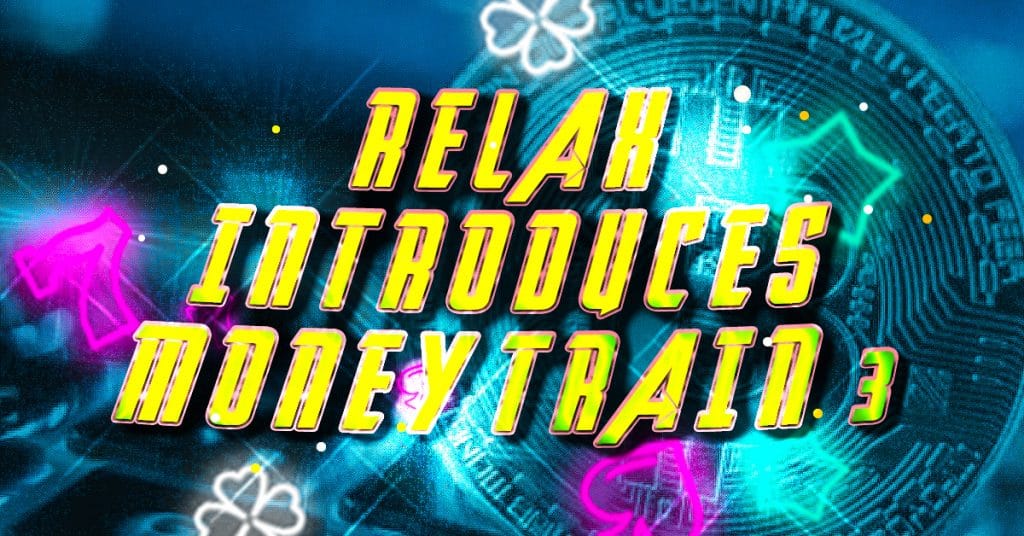 Relax Gaming,  the casino games developer, has launched Money Train 3, one of its most anticipated and highly-anticipated games. As the name suggests, it’s the latest title in the series that has already garnered a lot of attention.

High volatility slots are the latest additions to the franchise. They offer a maximum payout of up to 100,000x stake. The steampunk-inspired video slot takes players through a post-apocalyptic landscape and brings back the four main characters, Collector, Sniper, Collector-Payer and Necromancer.

They bring with them a variety of new features, including the Persistent Shapeshifter, a feature that transforms into any feature every spin. The Absorber absorbs all multipliers and adds them back to itself. While the Tommy Gun, which is held by either the Payer or Sniper targets one symbol type, before adding to its value, the Sniper or Payer holds the Tommy Gun.

The Money Cart Bonus Round is also available to players. It’s triggered by landing three bonus symbols anywhere on the reels. The bonus round will begin when the symbol that triggers the feature reveals a value. This is displayed as a multiplier of the bet and grants three spins.

The Respins feature, which can be activated at any spin that ends without a win, can also be activated. Randomly, one of the symbols on the reels will become sticky and award a re-spin.

The Money Train series has been an overwhelming success. Relax’s CEO, Simon Hammon, knew that the company had to come up with something that was even bigger, and is happy with the results. The potential to win big prizes is complemented by a unique soundtrack and intuitive gameplay that Relax expects to increase engagement.