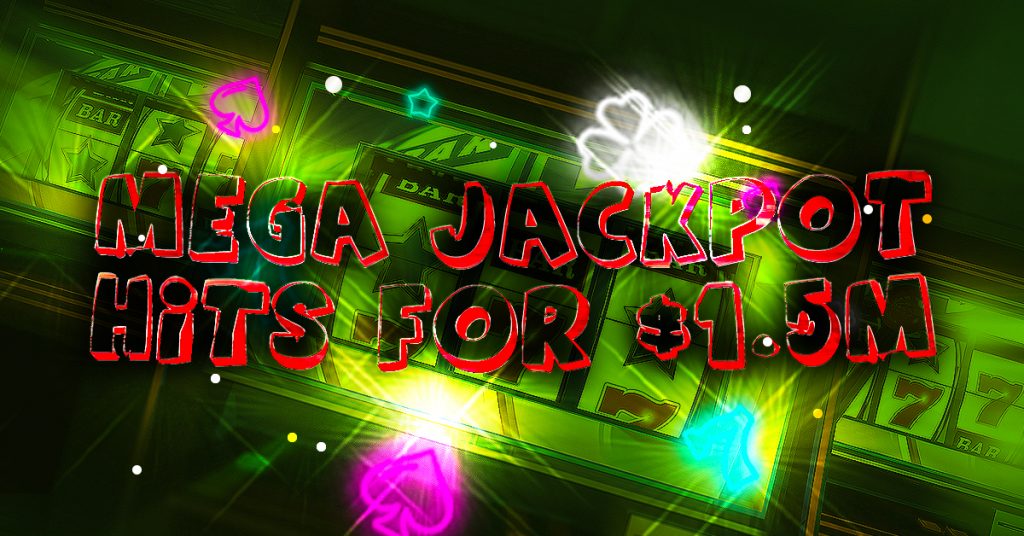 Relax Gaming, an iGaming aggregator and slot content supplier, announced the third Mega Win from its Dream Drop Jackpots. Dream Drop is a solution Relax began earlier this year, and it has become highly successful.

A lucky player from Ireland won €1.48 million (US$1.5 million) playing Temple Tumble 2 Dream Drop in an online casino. The Mega Jackpot is the largest prize among Dream Drop’s five prizes. The other four are Rapid, Midi Maxi, Major and Major. There have been over 820,000 winners in all five categories to date, with 33 Major Jackpots and three Mega Jackpots.

The jackpot was featured in recent Neko Night and TNT Twist slots releases. It will also appear in a wide variety of titles in the award-winning company’s catalog before the end of 2023.

Dream Drop, the largest must-win prize, was launched in March and has seen thousands of players win big with this product that is highly regarded as the best.

Relax CCO Nadiya Attard sees even bigger prizes coming. She said that Dream Drop is showing no signs of slowing down, but that the company has plans to increase the excitement. However, she wouldn’t elaborate on how.

Relax is a leading supplier to the B2B industry. It was recently awarded the Best Mobile Gaming Software Provider award at the EGR B2B Awards. The AskGamblers Awards also honored Relax with the Best Game Provider Award. It has also received numerous industry awards and nominations throughout the year.

The platform offers more than 4,000 online casino games. These range from its highly-performing proprietary slots to a vast library of content from third-party studios through its partnership programs.