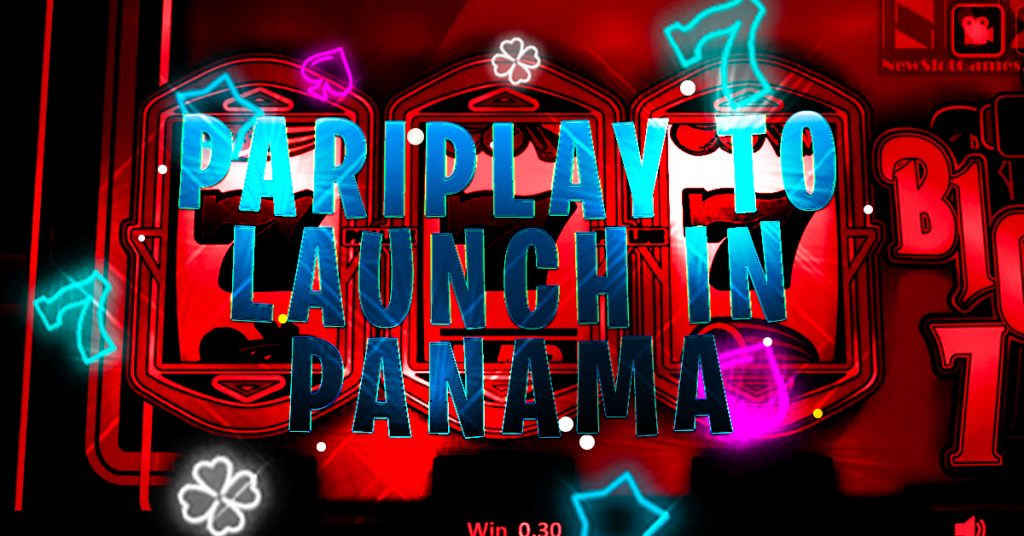 After receiving approval in Panama, Pariplay, an aggregator and content provider for iGaming, is now ready to expand in South America. Pariplay’s registration with Panama Gaming Control Board allows it to provide its Fusion content aggregation platform for locally licensed online gambling operators. This gives them access to over 14,000 titles from more than 80 top providers.

Pariplay has been active across Latin America, including in Mexico and Colombia. Recently, it was approved to operate in Buenos Aires, Argentina, as well.

Pariplay’s managing director Adrian Bailey stated that the Latin American region is rapidly growing and offers Pariplay lucrative opportunities to bring the company’s products and content into new markets. He added that the Lat Am region is a major focus for the company moving forward.

Jorge Morales, Pariplay’s director for Latin America and the Caribbean, said that this approval to operate in Panama was the latest in a string regulatory green lights that has seen us significantly expand in LatAm. He added that the company has “big plans” for Panama as it begins to negotiate deals with local operators to take its games to their customers.

Shares in Pariplay parent NeoGames SA, which trades on NASDAQ, gained 4.80%, closing at $16.17 in New York on Monday afternoon.