Online gaming supplier Play’n GO is bringing back one of its most popular iGaming slot themes, thanks to its latest online slot title, Merlin’s Grimoire. The company’s latest Arthurian Legends series features a young, inexperienced Merlin searching for the Grimoire. This ancient book of spells contains both the secrets of magic and the fate of […] 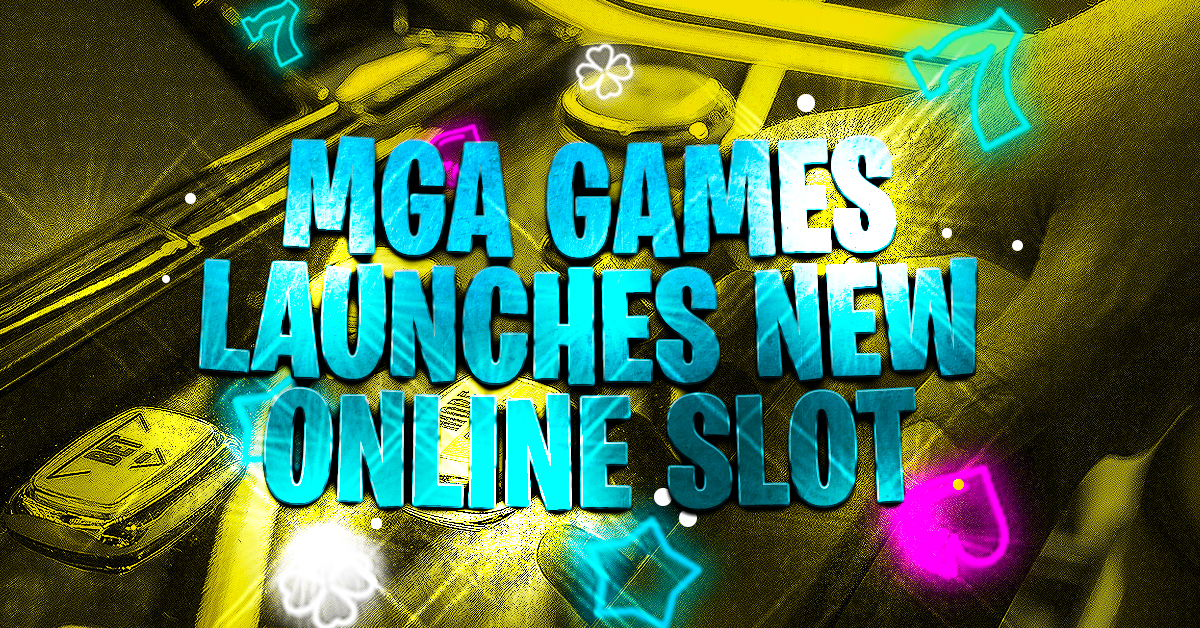 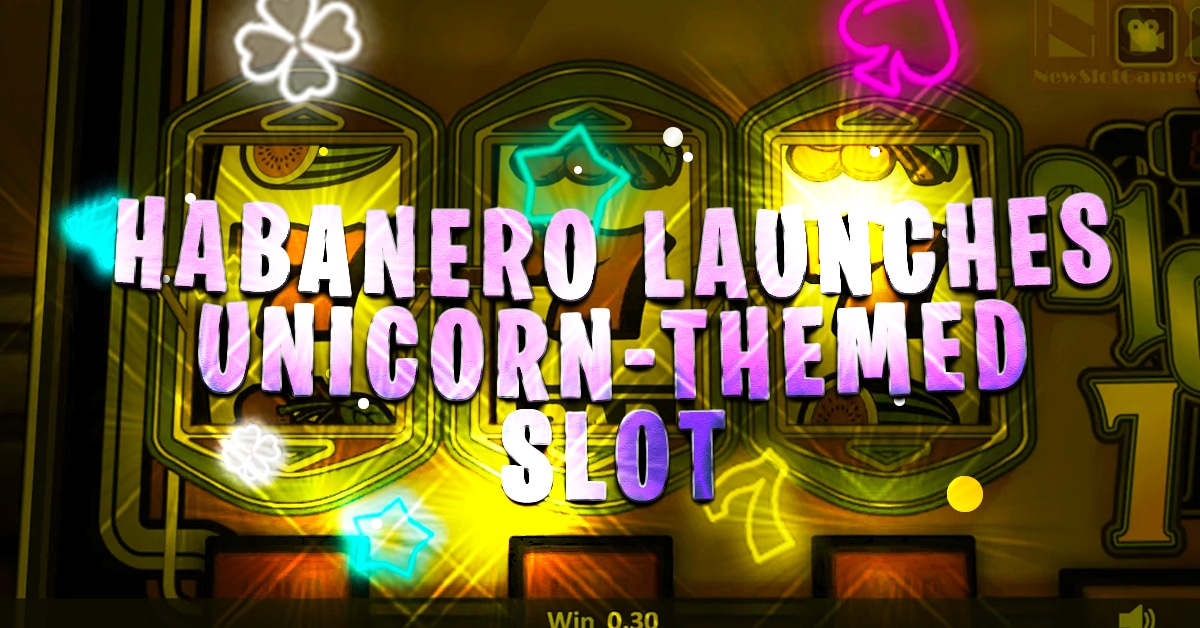 Habanero, a premium provider of table and slot games, has just released Golden Unicorn Deluxe. This quirky release promises an unforgettable adventure. Habanero chose the magical unicorn theme and created a slot that features a variety of cartoon-like characters, stunning visual elements, and other captivating themes. The magical, nostalgic ambience is perfectly completed by the […] 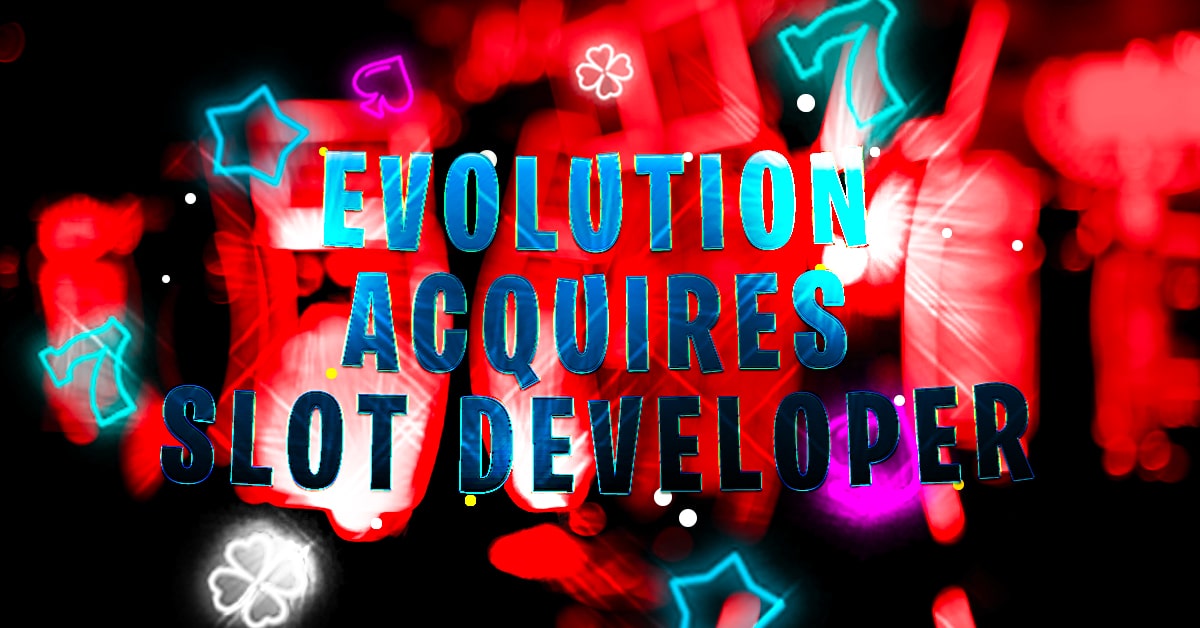 Online gaming provider Evolution announced this week that it will acquire Nolimit City, a producer and developer of online slot games. Through its Evolution Malta Holding Limited subsidiary, it will make an upfront cash payment of €200 million (US$211 million). According to a press release, the consideration will be paid from cash on hand. In […] 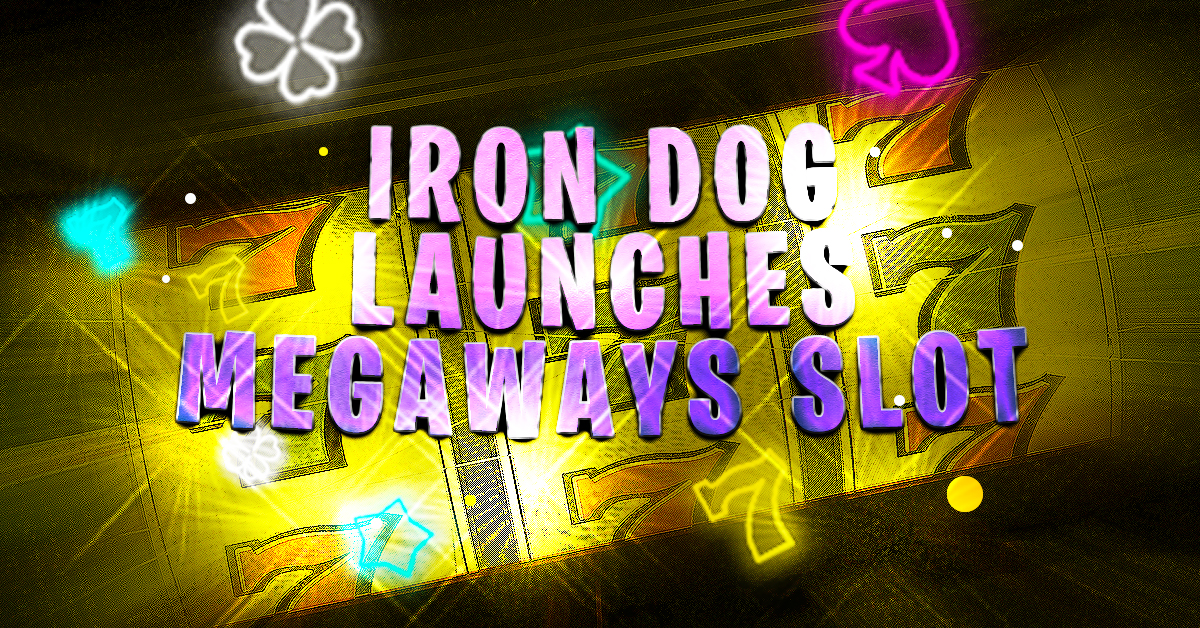 Pragmatic Play, an iGaming content provider, announced Thursday that it had launched its latest title, “Fortune of Giza.” The game is described by the company as “an adventure through Ancient Egypt, where sticky wilds reign supreme.” The 5×3 reels are filled with Egyptian Gods and Pharaohs. To win, these symbols must match the 20 paylines […]

iGaming supplier and aggregator Relax Gaming has brought back the Snake Arena in an epic battle between knights and a giant snake. This time, it comes via the new Snake Arena Dream Drop. Snake Arena, which was released in 2020, has been a popular game since it was introduced, and continues to grow in all […] 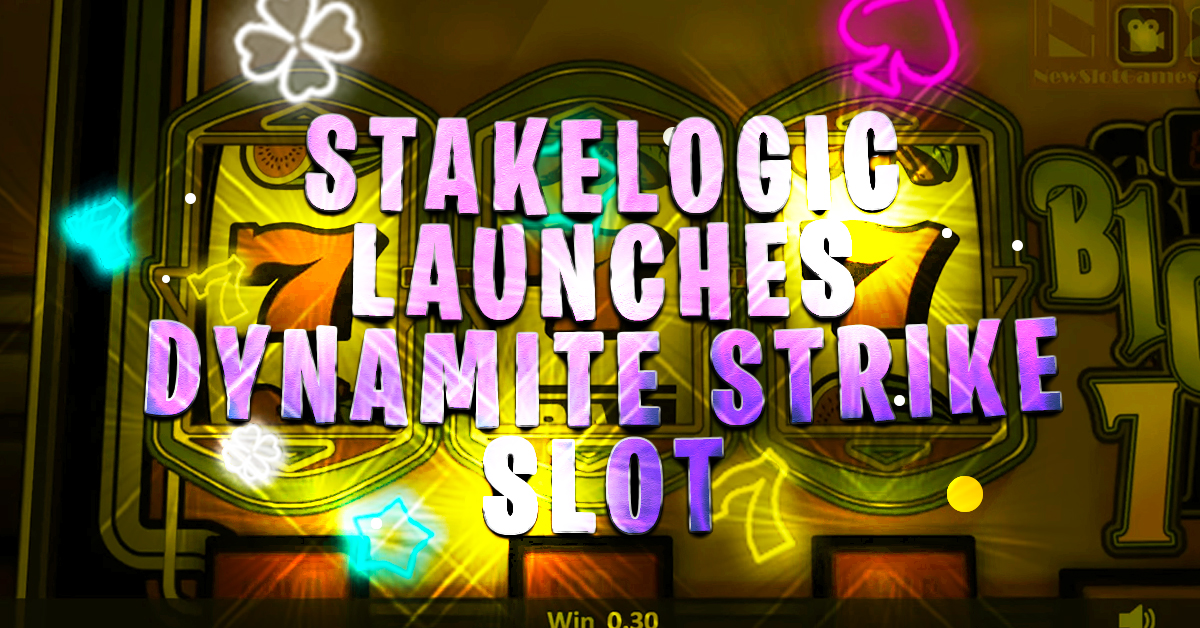 Stakelogic, the developer and producer of a full range of online slot machines, offers players the chance to make a fortune. This is possible with the latest game in its Greenlogic Partner Program production line. Dynamite Strike was developed in partnership with Hurricane Games, and allows players to grab dynamite sticks and explore the gold […] 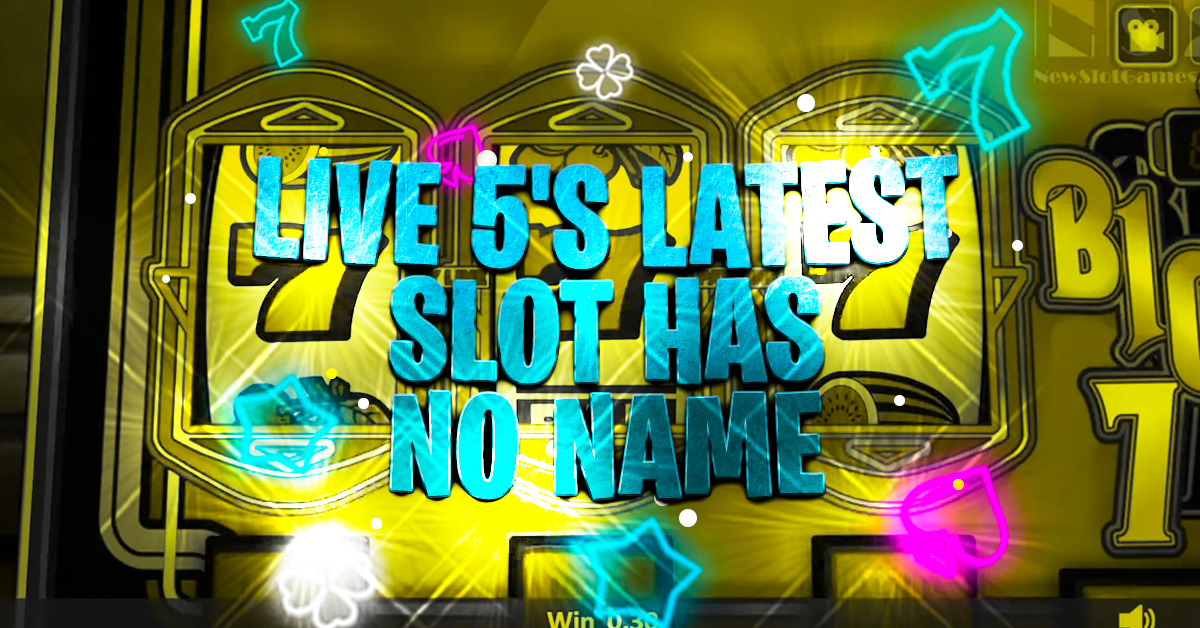 Live 5 has a new online slot machine that features the familiar Wild West theme. In addition, it allows players to be one of the most successful big win bounty hunters in The Game With No Name, which features the gaming supplier’s unique ReelzUp solution. ReelzUp offers a top-level set of reel bands that cover […]