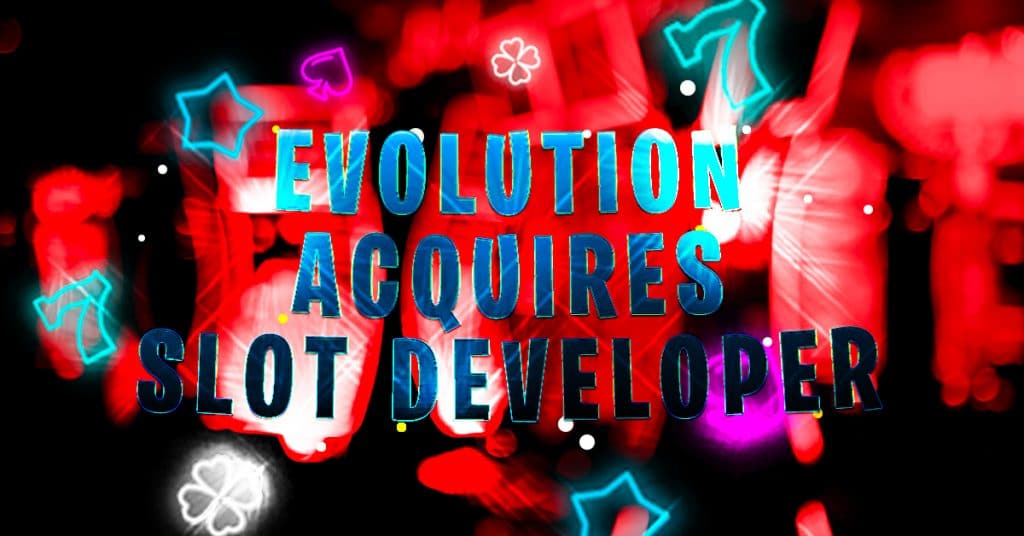 Online gaming provider Evolution announced this week that it will acquire Nolimit City, a producer and developer of online slot games. Through its Evolution Malta Holding Limited subsidiary, it will make an upfront cash payment of €200 million (US$211 million).

According to a press release, the consideration will be paid from cash on hand. In addition, Evolution may also pay earn-out cash payments based on Nolimit City’s EBITDA for 2022, 2023 and 2024. The transaction will be completed subject to regulatory approvals. It is expected to close in Q3 2022.

Earn-outs up to €140 million (US$147 million) can be obtained. The total consideration can reach €340 million (US$357 million), which is also payable in cash. Evolution describes Nolimit City as a world-leading producer and innovator of online slots games. It is known for creating its own niche through provocative themes and humorous games.

Evolution, which recently entered Canada, was attracted by Nolimit City’s profit margins just as it was to Big Time Gaming. Nolimit City’s revenues are expected to reach €30 million (US$31.6 million), with an EBITDA of €23 million (US$24.2million) for the 2022 calendar year. Therefore, the transaction will positively impact Evolution Group’s 2022 EPS.

Nolimit will be Evolution’s fourth slot brand. It made its first entry into the sector when it bought NetEnt in 2020. Evolution later bought Big Time Gaming last January, known for its Megaways gambling solution.