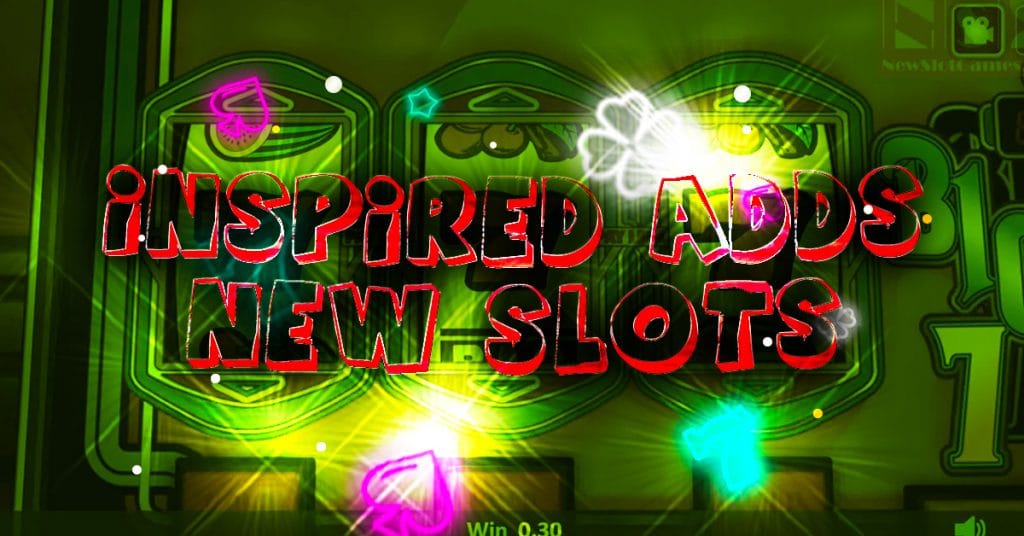 Inspired’s new lineup includes Big Egyptian Fortune, Big Wheel Bonus, Chilly Prize Pots, Grizzly! and Gold Cash Big Spins. The variety comes as the gaming supplier wants to offer players a wide range of options. Each title has its own theme and atmosphere, as well as its own engaging mechanics that will keep players on the edge of their seats.

Some games, such as Chilly Prize Pots and the highly volatile Grizzly!, offer more chances to win by giving players tons of free spins. Inspired’s chief product officer, Steve Collet, believes that the company’s “sizzling” games will make it easy for players to have fun and enjoy summer. He added that Inspired will continue to release new games every month so that fans have something to do.

Inspired has had a very busy year so far. It was able to expand its reach in many new markets during the first half of the year. The company obtained a Pennsylvania gaming license in May and is now live in the state. Inspired had already expanded to Connecticut two months prior, thanks to a deal made with DraftKings.

Inspired was also granted a license by the Alcohol and Gambling Commission of Ontario for supplying gaming services, giving it access to Canada’s nascent online gambling market. The deal with Sisal, an Italian company, allowed the supplier to expand its European presence.

Inspired released its financial results for the first quarter in May. The company saw a 166% rise in revenue and earned over $60 million during the period. Inspired’s remarkable performance has allowed it to return to pre-pandemic levels of revenue.