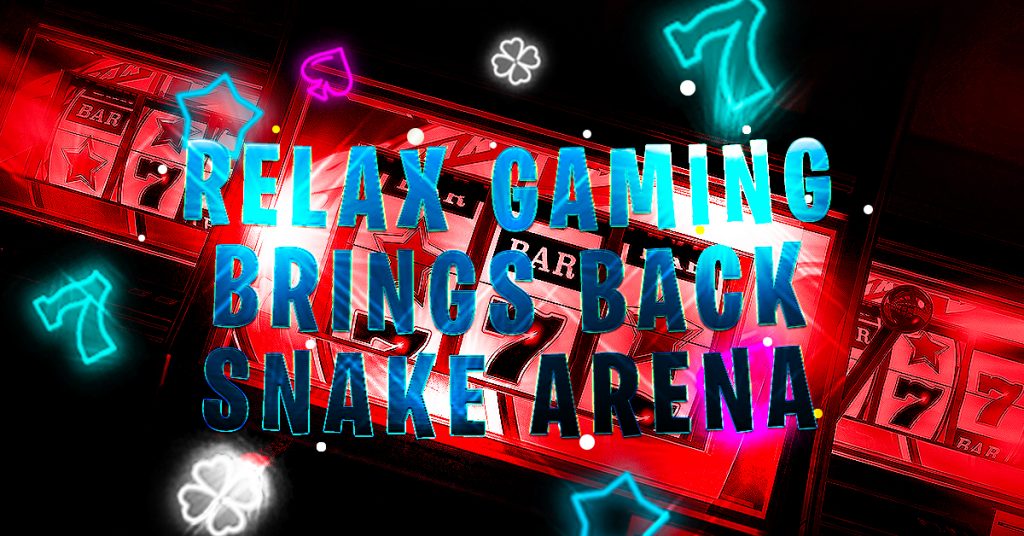 iGaming supplier and aggregator Relax Gaming has brought back the Snake Arena in an epic battle between knights and a giant snake. This time, it comes via the new Snake Arena Dream Drop.

Snake Arena, which was released in 2020, has been a popular game since it was introduced, and continues to grow in all markets. Fans can now land five Dream Drop symbols on the Jackpot Spin to enter the Dream Drop Bonus.

Relax’s new version will feature a giant wheel that lists five jackpots. This will allow players to increase their entertainment value by adding jackpot prizes.

This 5×5 fixed payline slot places players on a battlefield with brave knights and a serpent-slaying snake. It creates a high-volatility gaming environment with winnings up to 2758.8x.

Snake Arena Dream Drop has a 94% RTP and is loaded with innovative mechanics that increase the excitement level. This includes the Wild Chase feature, which randomly occurs in the gameplay. It triggers the battle mode and transforms the reel into a wild.

Relax, a leading B2B supplier in the industry, has been nominated for nine of the most prestigious categories in the EGR B2B Awards this year. There are also a number of nominations in the CasinoBeats Development Awards.

Relax offers more than 3,000 online casino games. These range from its highly-performing proprietary slots to a vast library of content from third-party studios through its partnership programs.