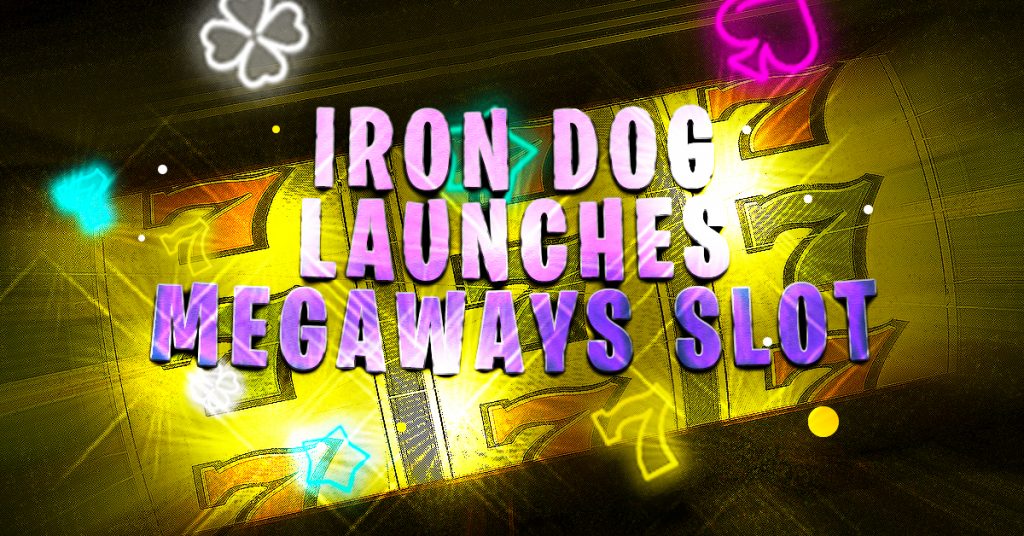 Vegas Dice Megaways, a 6-reel video slot game, has a wide selection of features to enhance the solid gameplay Megaways titles are known for. The Branded Megaways template was used to design the game.

Operators can use this foundation to create their own backgrounds, logos, and reel colors for a specific gaming experience. This new game allows players to have a wild night in Las Vegas. They just need to watch the dice spin and listen to the beautiful bass guitar music that will keep them hooked.

Each reel can hold between 2 and 7 symbols. This can then trigger 64 to 117,649 ways for you to win. Players must match symbols on adjacent reels beginning with the leftmost position to win.

The main symbols of the game are, as expected, represented by dice. The lowest-paying symbols are those that have numbers 1 through 6. Three Asian characters are the symbols that pay high. They also throw Lucky 7 dice. For low-paying symbols, players who manage to land six matching symbols will receive a payout of between 0.6x to 2x their initial wager and between 2x-25x for high-paying ones.

Wilds are represented by wild dice symbols appearing on all reels, except the first. Any symbol can be replaced by the wilds. The values will multiply automatically if a wild is landed with an x2 multiplier in a win.

The free spins price ranges from 30x the initial wager for six spins with no locked reels for an RTP of 95.79% to 130x for 10 spins with one locked reel and an RTP of 96.07%. In addition, two additional features can be activated during the base game that will increase its winning potential.