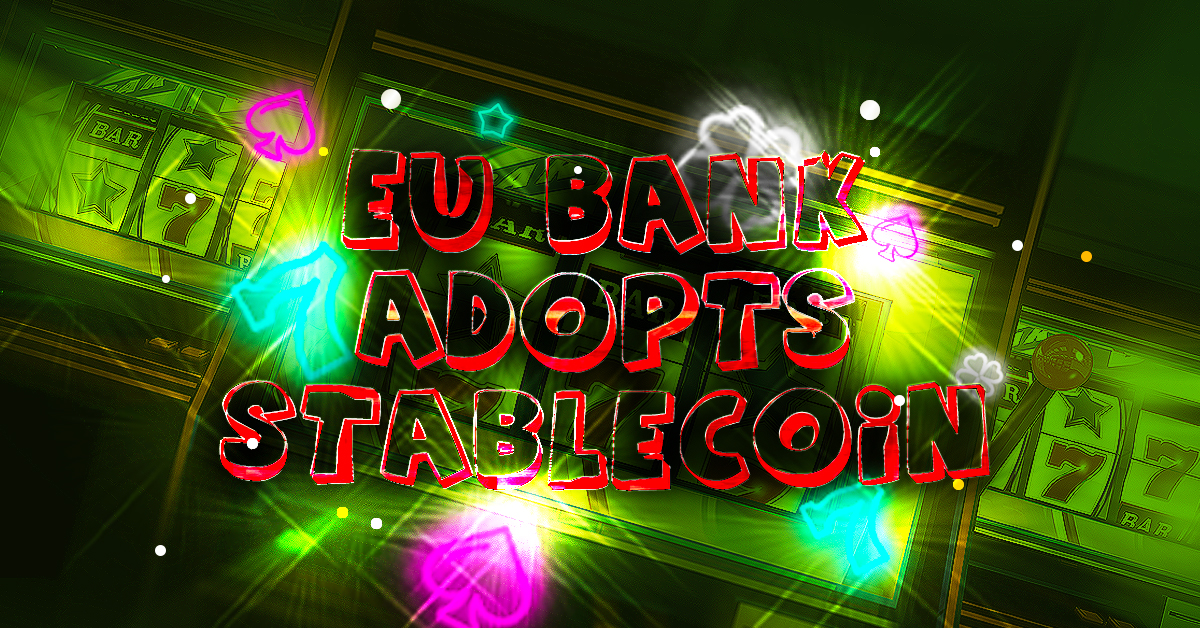 Banking Circle, a European bank that specializes in cross-border payments, is using a stablecoin pegged to the US dollar on its payment rails. Officially the firm announced today the adoption of USD Coin (USDC) on its platform for payment acceptance, processing and settlements. Banking Circle’s new service for banks and payment providers allows the new […] 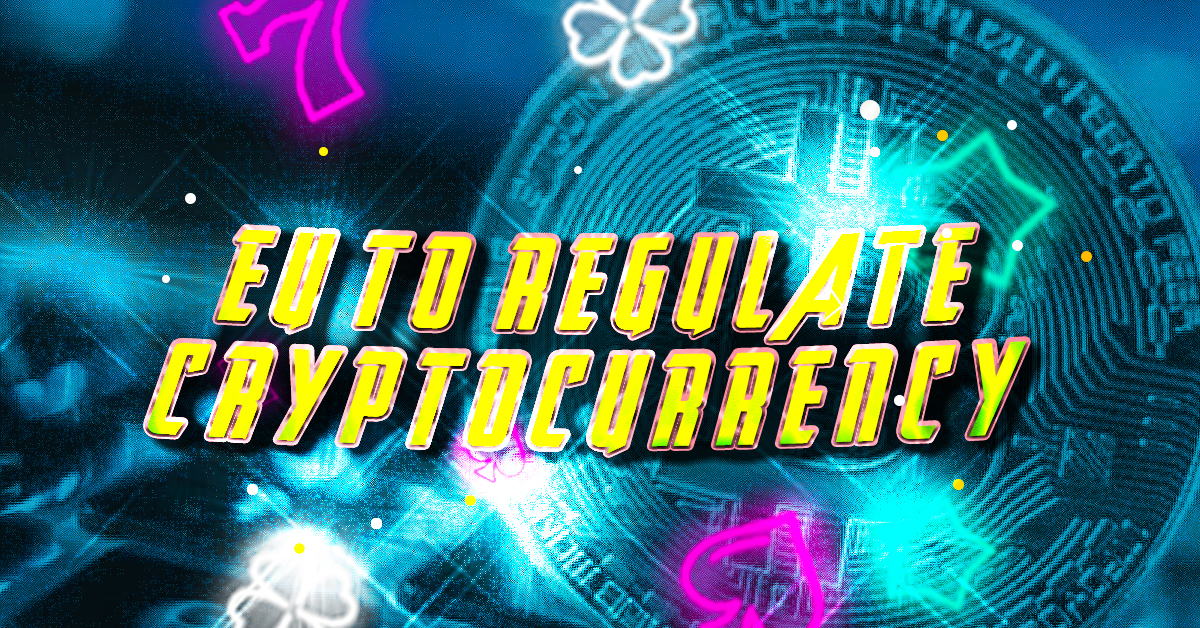 The European Union (EU) will soon decide if it approves a proposal to require cryptocurrency firms to collect data about both the sender and recipient of a transaction. Banks and payment companies are already required to keep information that “travels” between payers or recipients under the “travel rule.” The European Parliament is about to vote […] 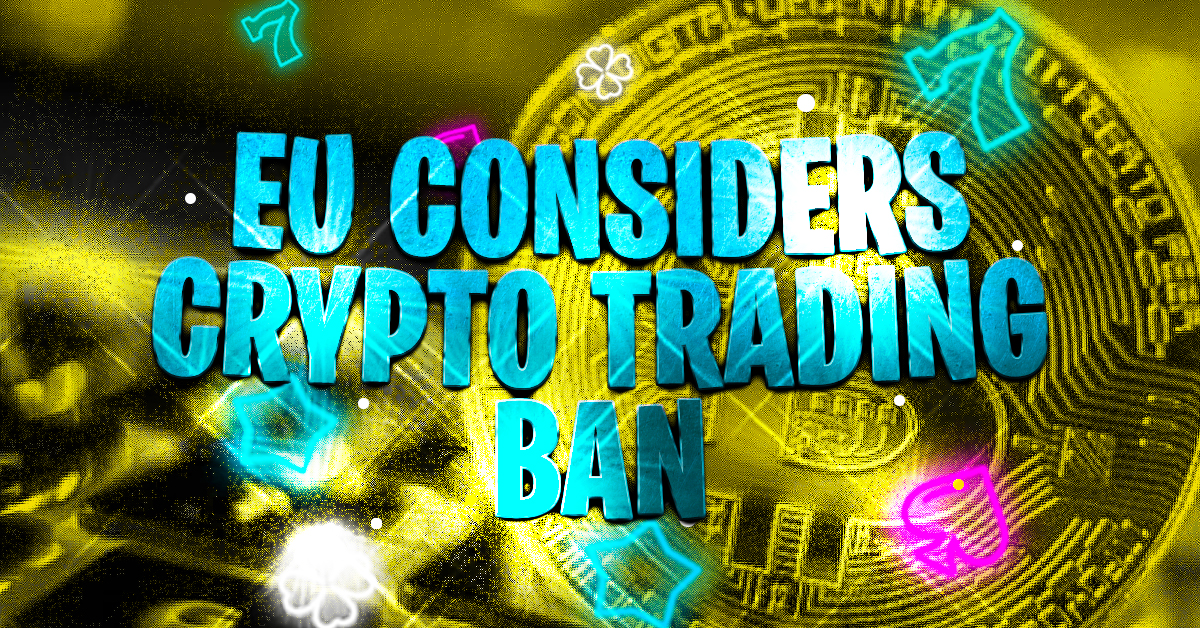 According to documents obtained by a Freedom of Information request, European Union (EU) officials debated banning Bitcoin (BTC) trading. The topic was part of a debate about a proposal to ban proof-of-work (PoW) cryptocurrencies, according to documents. Netzpolitik, a German digital culture organization, published a report that suggested that EU officials considered the ban in […] 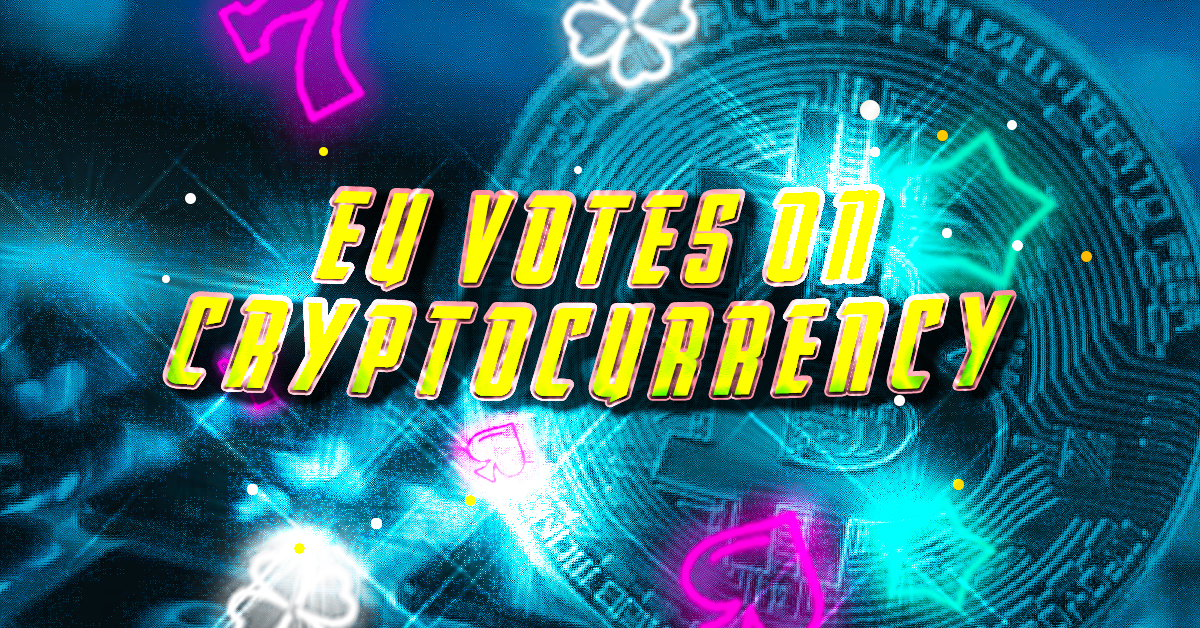 Cryptocurrencies like Bitcoin were able to escape the European Union (EU) Parliament yesterday. MEPs had voted down a provision that would have banned proof-of-work (POW) crypto assets for sustainability reasons. A provision that would have made trading in crypto assets like bitcoin or Ethereum almost impossible in the EU due to their dependence on a […] 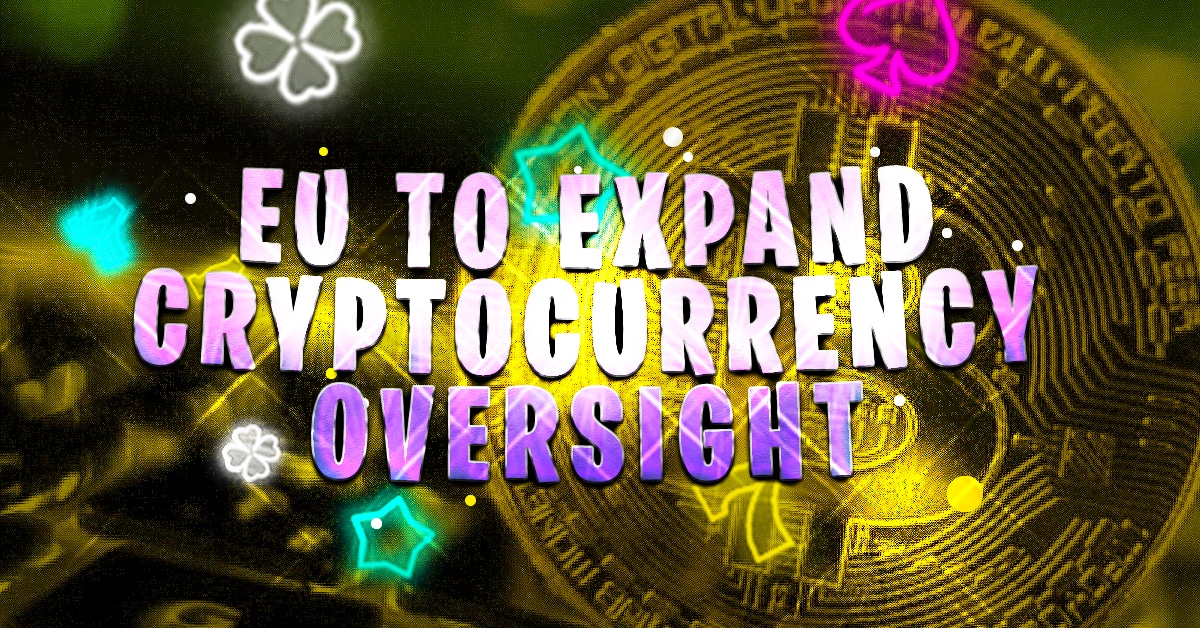 The European Union (EU) hopes to increase its cryptocurrency oversight efforts through the addition of more power to its upcoming anti-money laundering (AML) watchdog. This is due to concerns about illicit activities linked to digital assets. The European Commission (EC) is responsible for developing the scope and design for the new watchdog. The agency is […] 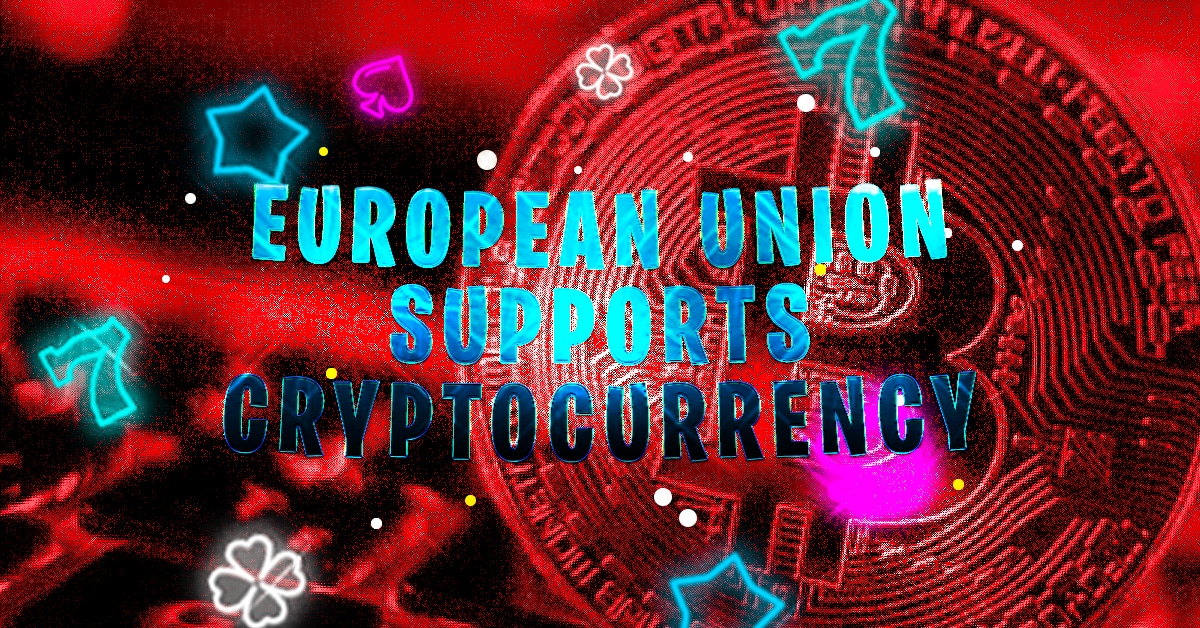 European Union amenable to cryptocurrency use, as long as its regulated Europe could be the main worldwide market for cryptocurrency, but only with characterized regulations. Talking at the Munich Security Conference 2022 on Friday, the European Union Commissioner for Home Affairs, Ylva Johansson, said she isn’t against digital currency. However, she anticipates that guidelines should […] 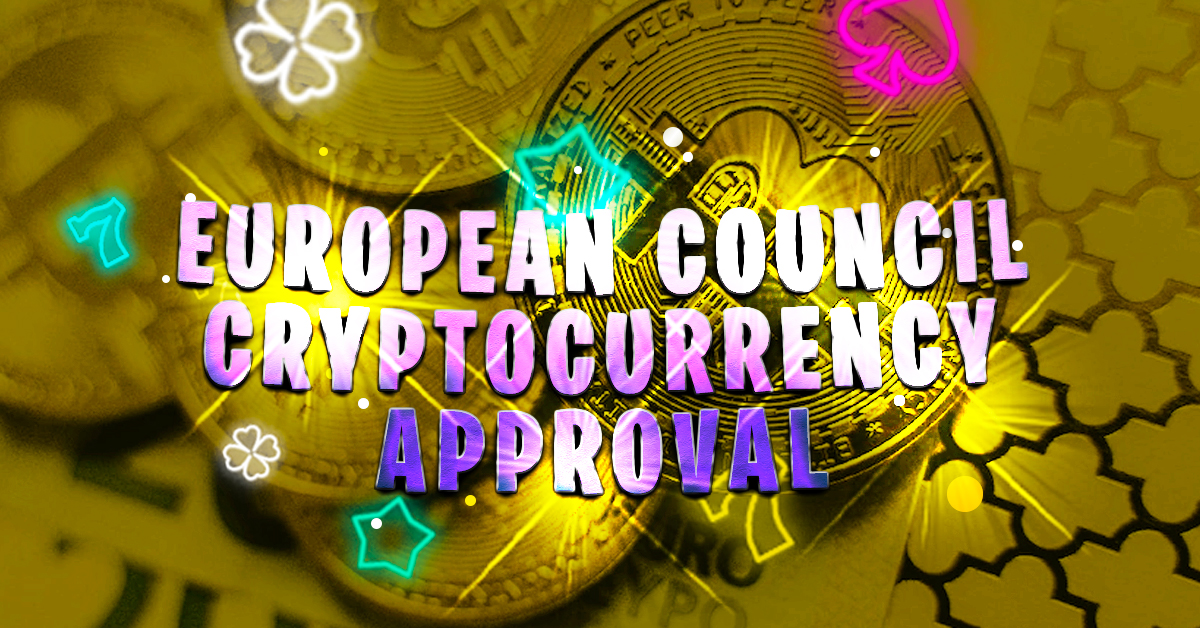 The European Union’s framework for regulating cryptocurrencies is slowly advancing. On Wednesday, the European Council, which guides the EU’s political agenda, announced its position on Markets in Crypto Assets Framework (MiCA) and Digital Operational Resilience Acts (DORA). The deal must be ratified by the European Council. After that, Parliament and European Council can begin to […]

The EU wants to make it more difficult to send cryptocurrency 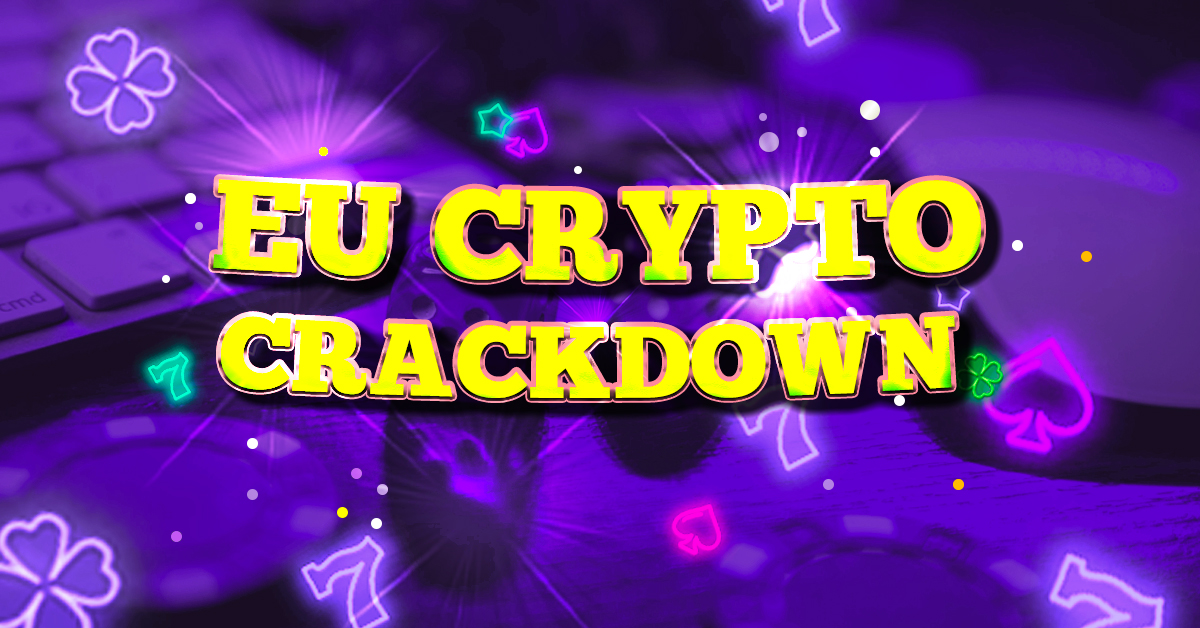 The European Commission (EC) has presented another recommendation that would require crypto-resource organizations to gather extra Anti-Money Laundering (AML) data from the individuals who use cryptocurrency for cash transfers. The expressed motivation behind this proposition is to forestall the further engendering of tax evasion action inside the European Union (EU). Under this proposition, according to […] 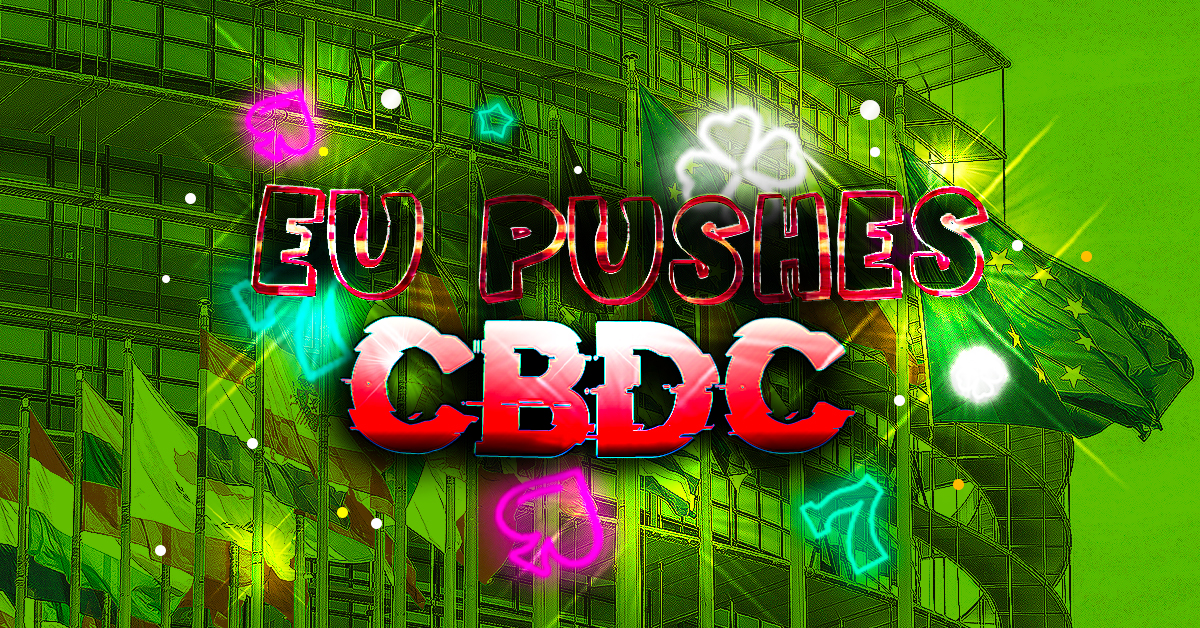 The European Union (EU) has given the cryptocurrency ecosystem a tepid response while, at the same time, understanding the value digital currencies offer. As coins like Bitcoin (BTC), Ether (ETH) and others flourish and gain more ground as an alternative to tangible fiat, the EU has acknowledged that it is exploring a central bank digital […]