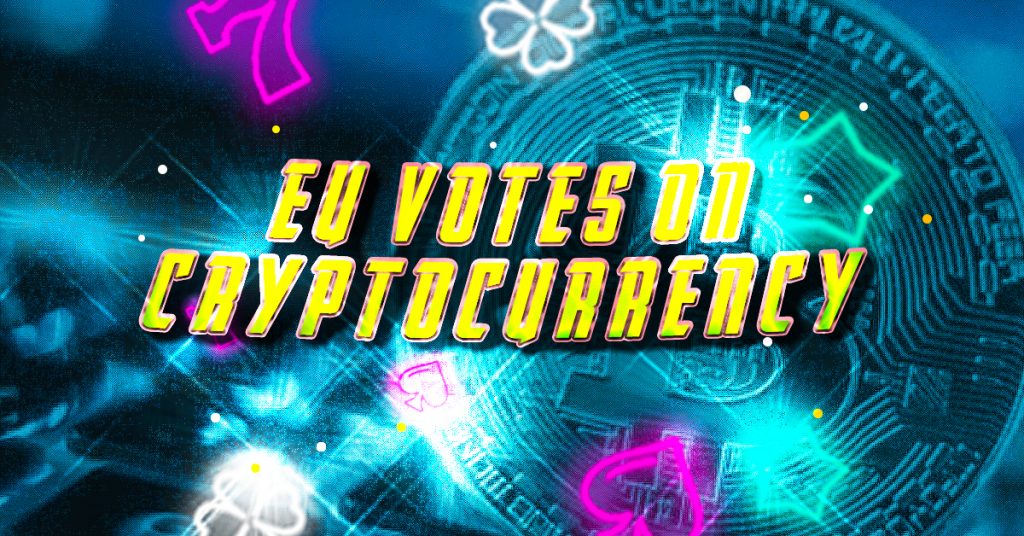 Cryptocurrencies like Bitcoin were able to escape the European Union (EU) Parliament yesterday. MEPs had voted down a provision that would have banned proof-of-work (POW) crypto assets for sustainability reasons.

A provision that would have made trading in crypto assets like bitcoin or Ethereum almost impossible in the EU due to their dependence on a POW mechanism was dropped by the economic and monetary matters committee. It was defeated by 30 votes to 23.

This consensus mechanism is energy-intensive and is used by two major cryptocurrency to authorize transactions, add them onto the blockchain, and create new tokens. As part of a regulatory effort to control the emerging market, many EU legislators have called for the banning or limitation of the use of these assets.

This provision was made as part of the Markets in Crypto Assets framework (MiCA), which aims at establishing a package to regulate cryptocurrency assets in the EU. The US is also working on this.

Yesterday’s MEPs approved draft rules for MiCA. They will now be sent to the European Commission and its member states for discussion. The draft does not include a limit on POW crypto assets. Instead, it focuses on protecting consumers from market manipulation, preventing money laundering and making crypto mining more sustainable.

As crypto continues to gain popularity, the EU has been debating whether or not to ban POW. European regulators have expressed concern that crypto mining will be sustained by renewable energy instead of being used for national purposes. After several entries and exist from the draft in various wordings, the POW provision was added over the weekend, just before the European Parliament vote.

Circle CEO and co-founder Jeremy Allaire raised concerns that this provision would not be practical and could have a negative impact on the EU’s crypto market.