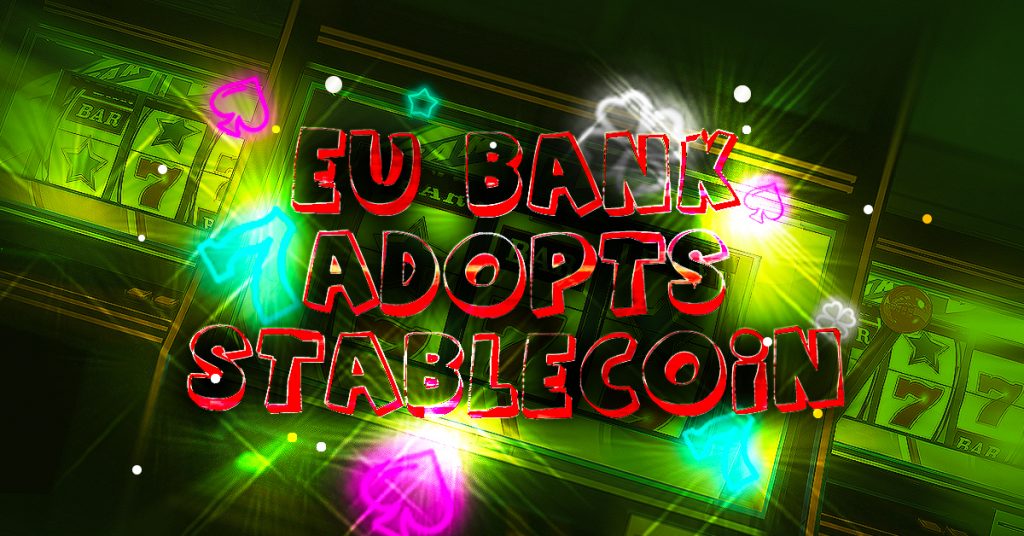 Banking Circle, a European bank that specializes in cross-border payments, is using a stablecoin pegged to the US dollar on its payment rails. Officially the firm announced today the adoption of USD Coin (USDC) on its platform for payment acceptance, processing and settlements.

Banking Circle’s new service for banks and payment providers allows the new payment feature to be enabled. This will allow them to facilitate payments beyond traditional bank rails.

The announcement notes that Coinbase, a leading cryptocurrency exchange in the US, will be one the crypto liquidity providers to the bank. Banking Circle positioned the USDC adoption as a key step in democratizing global financial services, as it offers significant “reconciliations, speed and cost benefits,” the firm stated.

Mishal Ruparel from Banking Circle pointed out that digital assets will be the “leveler” in the future global economy. He noted that it is crucial that Payments and Banks providers are able to process certain types of cryptocurrencies the same way as fiat currencies.

Banking Circle was founded in 2016 with the mission of helping payments businesses to reach new markets and avoid the traditional banking process. is a Luxembourg-based credit institution that operates under the regulations of the Luxembourg Commission for the Financial Sector.

The company also offers services to other European countries, such as the UK. It operates under the limited supervision of UK Financial Conduct Authority.

USDC is second in market capitalization behind Tether ( USDT). The USDC stablecoin was created in 2018 by Circle and Coinbase. It was founded in October 2013 by Sean Neville and Jeremy Allaire.