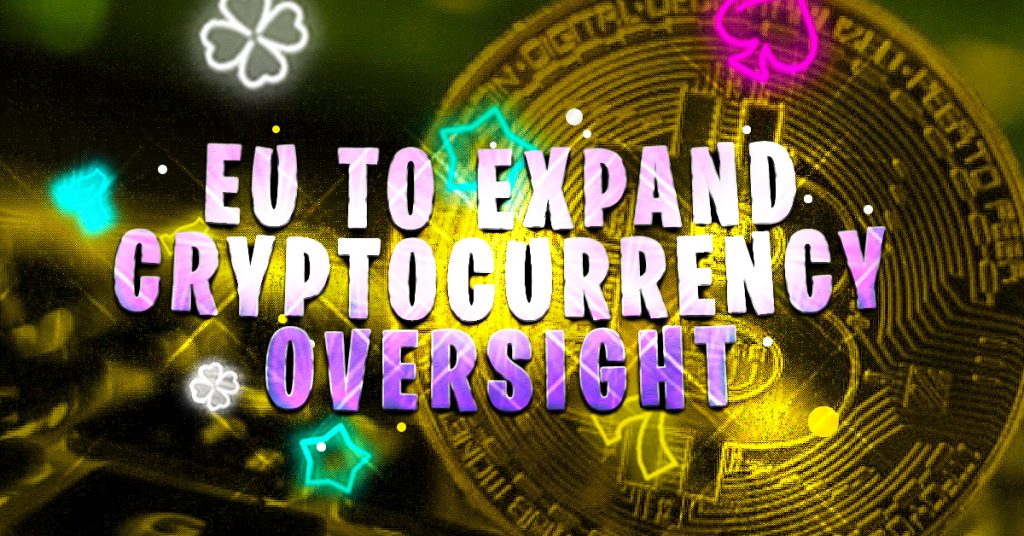 The European Union (EU) hopes to increase its cryptocurrency oversight efforts through the addition of more power to its upcoming anti-money laundering (AML) watchdog. This is due to concerns about illicit activities linked to digital assets.

The European Commission (EC) is responsible for developing the scope and design for the new watchdog. The agency is expected to be launched in 2024. It will oversee banks, financial institutions and crypto-asset-related firms.

AML efforts in Europe are currently being carried out by multiple authorities from different countries in the EU bloc. This means that coordination can be difficult. Germany, along with Spain, Italy, Luxembourg and The Netherlands, has reportedly sought to oversee cryptocurrency companies.

Since its original proposal on AML in July, the EC has been focusing more on cryptocurrencies. It is not clear what the updates to the proposal will mean for crypto firms. Nor are the EU’s member countries expected to support them. The final text will include the participation of the European Parliament.

Luis Garicano is a prominent lawmaker from Spain who supported the proposal. He said it was important that the new watchdog monitor digital assets as crypto is one the more prone to money laundering.

Regulators around the world have been increasingly focused on the crypto market as it has boomed in the past year. Many regulators claim that crypto is a safe haven for criminals. However, previous research has shown that traditional money channels are still the favorite targets, beating out cryptocurrency in virtually all regulated jurisdictions.

Several central banks have even gone so far as to ban the asset over concerns it might impact financial stability. Chainalysis’s most recent report found that crypto-related crimes reached an all-time high at $14 billion in 2021. That pales in comparison to the more than $700 billion stolen through non-cryptocurrency-related theft.