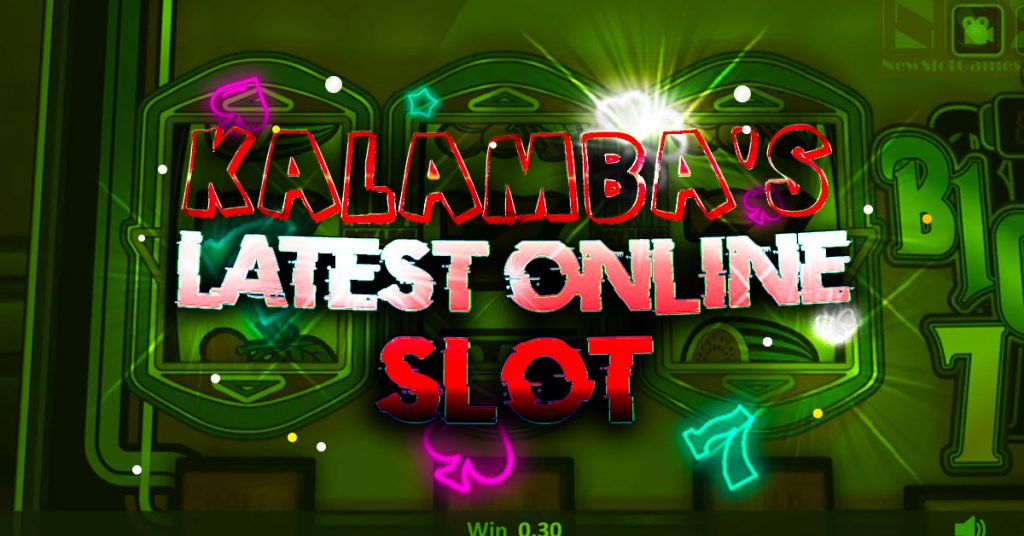 Kalamba Games, one of the leading online slot development companies, has announced that it is bringing to life a new online slot machine. Pearls of Aphrodite is the developer’s latest conquest of the iGaming market and is about to be rolled out to online casinos.

Pearls of Aphrodite takes players into the world of Greek goddess Aphrodite. Heralded as the goddess of love and beauty, she becomes the player’s guide throughout the game. The slot offers five reels and four rows, and the exclusive title has been crafted to appeal to players of all types, regardless of their experience or skill level. In addition, the game offers a unique and creative blend of captivating visuals and features that will immerse players in one of the most well-told stories of Greek mythology.

Slot players will experience the exclusive features that are only available from Kalamba and Pearls.  These include, according to the company, a pearl collection feature, ocean re-spins, free spins and the company’s own hyperbet and hyperbonus products. During gameplay, the reels spin and could reveal a pearl symbol, which will automatically become part of the pearl collection. Collect enough magical pearls, and players can increase the multiplier wilds in the ocean re-spins. Additionally, silver or gold dove medallions will automatically trigger one ocean re-spin or two oceans re-spins, respectively, with up to three expanding multiplier wilds. Hitting three mirror symbols will also trigger free spins with locking multiplier wilds. Pearls is said to be almost ready for distribution and should be released to the market within a week.

The announcement of the new game follows shortly after Kalamba introduced another big release, Blazing Bull 2. It is already live and promises to be an even bigger and better follow-up to its highly successful original.