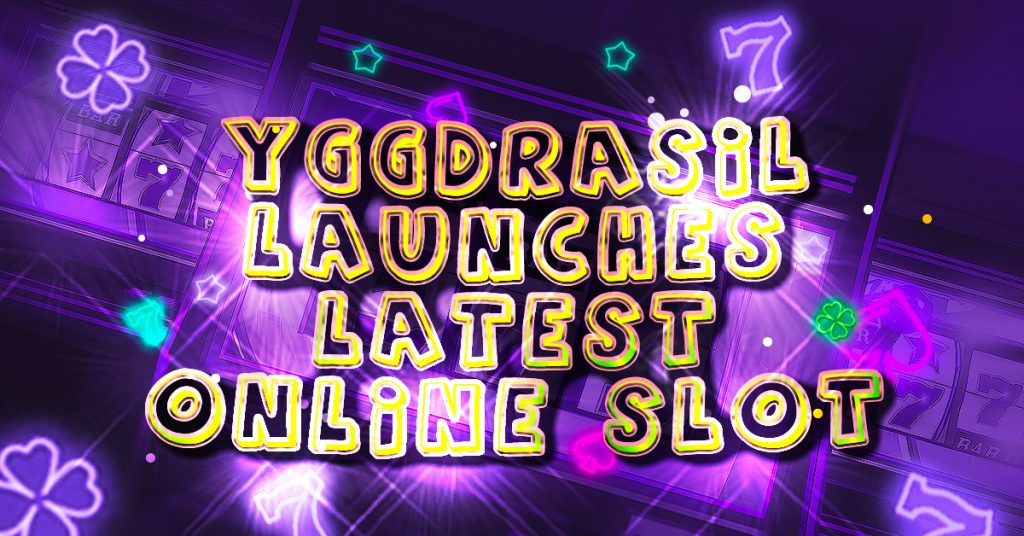 Online casino content developer Yggdrasil has launched Boilin’ pots, a video slot powered by the company’s Game Adaptation Tools & Interface technology (GATI). It has been embraced and adopted by Bulletproof Games as well as Darwin Gaming and Peter & Sons. This 5×7 slot has a cooking theme, with a pot boiling over an open flame. It also features some impressive wins and amazing bonus features.

Boilin’ Pots is a nocturnal game that introduces players to nocturnal adventure. It features a bubbling brew and a forest filled with mist. With each reel spin, the grid of 5×3 can expand, making more game elements visible. There are glowing eyes hidden behind twisty trees, ravens, and even a small comical mouse making a sausage on sticks.

Lucky brewers will have 243 chances to win in the base game. Payouts can be triggered by a minimum of three matching symbols from left to right. Players have a staggering 16,807 chances to win once the grid has been expanded to the maximum size of seven rows.

Fly agarics or toadstools are the wild symbols in the game that can replace any regular paying symbol. They only appear during Wild Respins. The scatters are represented by the gold nugget symbol and the green arrow.

Players can win extra cash or symbols that will give them more prizes by participating in the bonus game. A player must land at least three scatter symbols in the base game to trigger the bonus game.

In addition, landing four to five scatter symbols during the base game leads to a 10x or 100x cash prize. This feature can be accessed by purchasing the Buy Bonus for a 49.5x stake.

Bonus games are played on a board with only one payline. A multiplier prize is automatically awarded when a new symbol appears on a payline. Every time a player loses a life or fails to land a winning symbol, they will receive three additional lives.