Use of cryptocurrency mixers on the rise worldwide 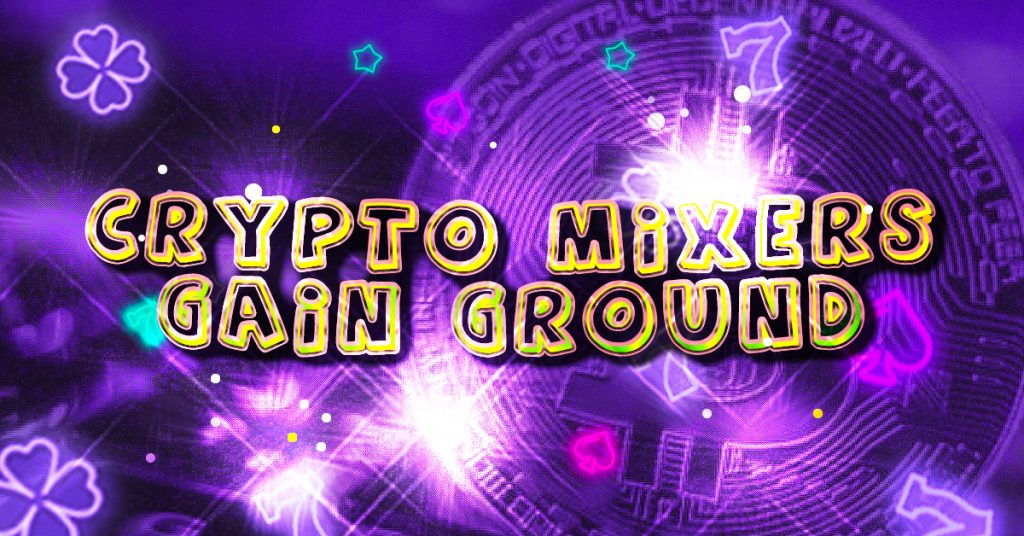 The use of “mixers,” or cryptocurrency companies that combine different assets to hide their origin, reached a peak of almost $52 million in April. This is an unprecedented amount of money moving through these services, researchers from cryptocurrency research firm Chainalysis discovered.

The increase has been nearly twofold in illicit funds, which indicates that cybercriminals continue to be attracted to technology that can disguise the currency. The mixers work by taking an individual’s cryptocurrency and merging it with a larger pool, before returning units equal to the original amount less a service fee to their original accounts. It makes it difficult for cryptocurrency analysts and law enforcement to track the currency.

Mixers aren’t just used by criminals; however, Chainalysis discovered that 10% of illicit funds are sent to mixers. However, mixers receive less than 5% from other sources of funds, which is what the firm tracks, including decentralized finance projects.

Most illicit funds were transferred to mixers from sanctioned actors. These included the Russian darknet market Hydra, and, more recently, Lazarus Group. This group is backed by the North Korean state.

Hydra was a criminal organization that had been involved in 80% of dark internet transactions involving cryptocurrency. In May, international law enforcement ended its activity. The US Treasury’s Office of Foreign Assets Control imposed sanctions against more than 100 of its cryptocurrency addresses.

Chainalysis notes that an increase in Decentralized Finance (DeFi) projects has also led to an increase in mixer use. DeFi projects have been used by state-backed actors as a laundering tool. The Treasury Department and Chainalysis researchers both make sure to point out that mixers can be used for legitimate purposes, such as anonymity against an oppressive government. Criminals can exploit these customers because they don’t have to follow US regulations.

However, mixers have one major weakness. Criminals can be tracked more easily the more they pump in money. Therefore, hackers are restricted in the amount of money they can launder before being arrested.