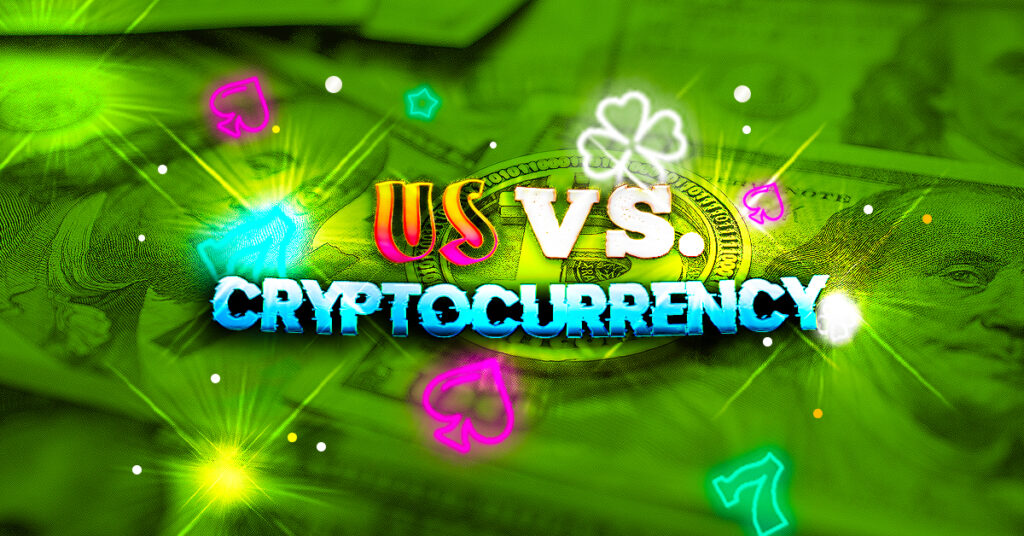 The recent ransomware attack on the Colonial Pipeline was a huge embarrassment, but another, more recent attack against meat producer JBS is turning out to be an even bigger debacle. As a result, President Joe Biden is reportedly out of patience and is ready to start taking a closer look at the cryptocurrency space. This could mean substantial changes are coming to exchanges and wallets soon.

JBS announced this past Sunday that all of its beef meatpacking plants in the US, as well as slaughterhouses in the country and in Australia, were shut down after the company became the target of a ransomware attack. Five facilities in the US, which control one-fifth of the country’s production of beef and pork, were victimized and it has been asserted that the attack originated from Russian hackers. JBS didn’t provide details on what ransom was requested and whether it had paid but confirmed that it was a ransomware attack.

As a result of the two high-profile attacks, Biden has launched, through an executive order, a review of the crypto space. He has begun ordering law enforcement and intelligence communities to expand their crypto analysis efforts and to develop a clear picture of how the companies’ systems were infiltrated. In addition to providing more regulatory oversight of the crypto space, Biden also wants to use available legal channels to target those countries that harbor ransomware hackers and thieves.

While the main goal of the executive order is to try to prevent ransomware attacks, the information compiled can also be used to create a regulatory framework for digital assets. While many countries already have frameworks in place, the US does not. Often viewed as the leading consumer market, establishing clear regulatory guidance for the crypto industry could serve as the biggest promoter of crypto’s use as an alternative to fiat.