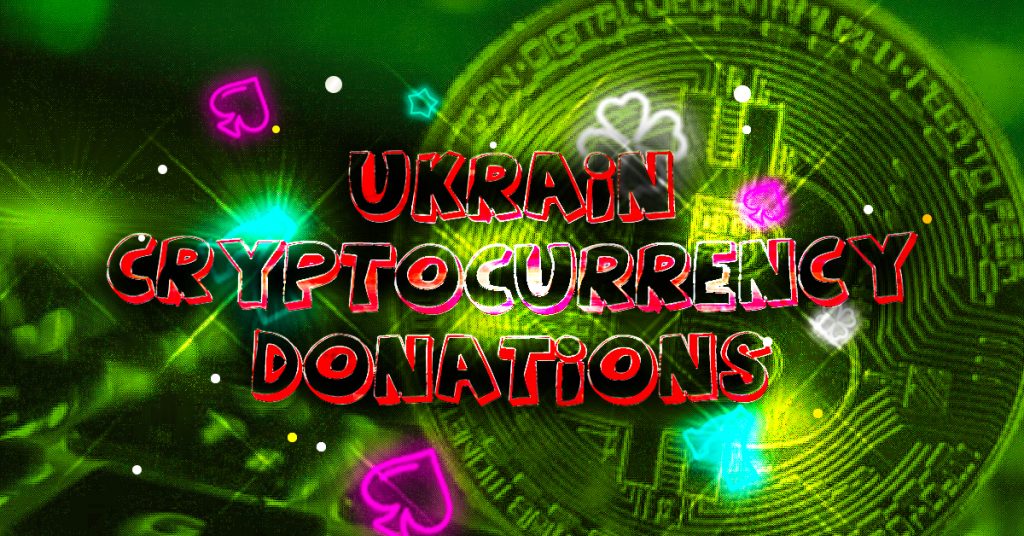 As of Monday morning, $20 million in cryptocurrency had been donated to support Ukraine’s resistance against the Russian invasion. This is after the country’s official Twitter handle shared two cryptocurrency wallet address addresses on Saturday. Through these addresses, it could receive donations of Bitcoin or Ethereum.

The conflict between Ukraine and Russia is currently raging. Russia invaded Ukraine last week following years of tension. International outrage and alarm have been raised at the announcement.

Michelle Bachelet, United Nations High Commissioner For Human Rights, stated Monday that at least 102 civilians were killed in Ukraine and hundreds more were injured. However, the true number could be much higher.

Initial doubts about the authenticity of Ukraine’s tweet regarding a cryptocurrency wallet led to some confusion. Multiple crypto experts later confirmed the tweet.

Vitalik Buterin, the co-founder of Ethereum, tweeted Saturday that he was getting some confirmations from a couple of sources that it’s legitimate. He added that he would delete an earlier warning he had issued.

The tweet was then followed by one from Tomicah Tillemann, a former US diplomat at the State Department and tech-policy expert), who claimed that he had confirmed directly with Ukrainian Ambassador Olex Scherba the addresses were correct and under the control of Ukraine’s government.

Blockchain.com’s wallet searching tool indicated that the two wallets had received $10.3 million together as of 6:06 AM ET Monday. Millions of dollars had been transferred out of the wallets by the Ukrainian government, possibly to offset the losses.

Elliptic stated that millions were also given to government charities, including Come Back Alive, which supports Ukraine’s military.