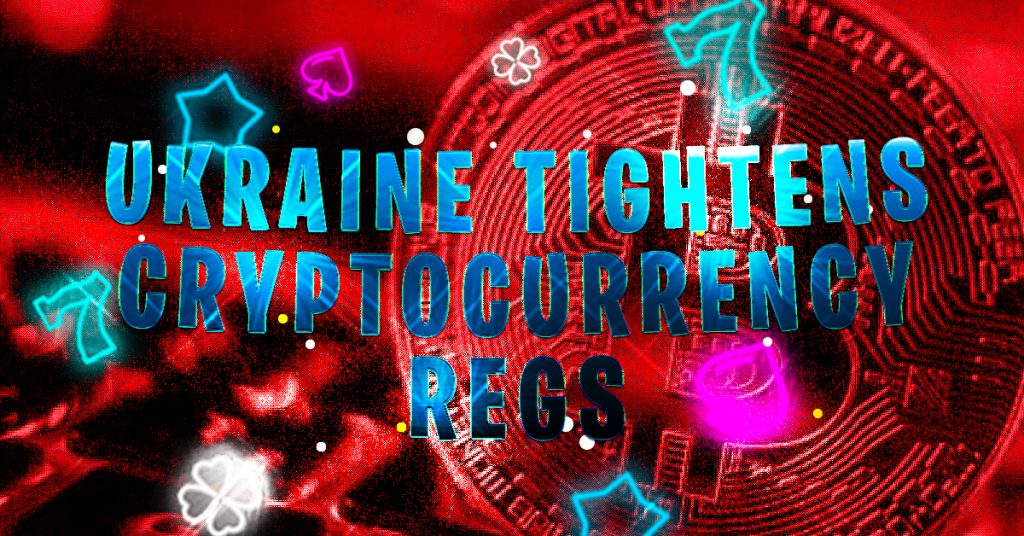 New restrictions have been imposed by the National Bank of Ukraine on cross-border transactions. These restrictions temporarily ban cryptocurrency purchases made with local currency.

Since the invasion of Ukraine by Russia, martial law has been in effect. Although it is currently in force, it is just part of a wider strategy to keep capital within the borders of the country.

According to a National Bank of Ukraine statement, individuals will be allowed to buy assets up to UAH1 million (US$32,260). This can be converted directly into cash via quasi-cash transactions. Cross-border P2P transfer restrictions are subject to the same restrictions. These non-cash transactions can be made using payment cards that were issued to foreign currency accounts.

The bank reminded its customers of quasi-cash transactions. These include replenishment or brokerage or forex accounts, payment for traveler’s checks and purchase of virtual assets. The National Bank of Ukraine currently allows cashless transactions using payment cards that are issued to foreign bank accounts.

These changes, according to the bank, will improve the foreign exchange market. This is a prerequisite to easing future restrictions and reducing the pressure on Ukraine’s international reserves.

According to the bank, foreign transaction demand has increased significantly due to the martial laws that have forced millions of people to flee Ukraine. The bank can’t afford to make “unproductive capital flows,” such as cryptocurrency investments.

Since the Russian invasion, Ukraine has received more than $100 million in crypto donations.