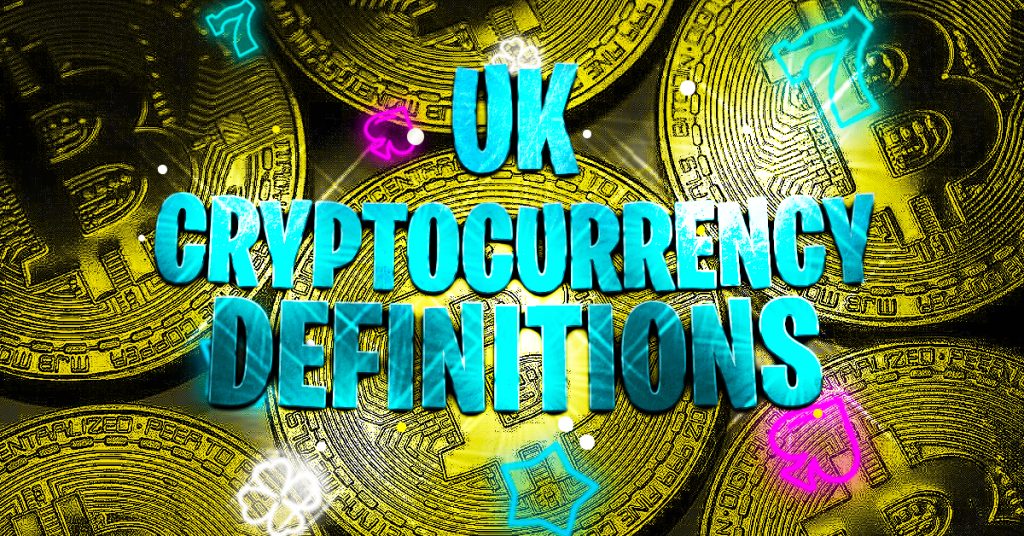 According to the head of the Financial Conduct Authority (FCA), the agency expects new powers to regulate crypto advertisements. The UK’s Members of Parliament (MPs) have asked the FCA to restrict the use of “invest” and the “investment” words by cryptocurrency firms for promotional purposes.

According to a Thursday report in The Times, MPs on the treasury selection committee told FCA chief Nikhil Rathi that using the phrase “your investments” can often convey that they are equal with FTSE 100 companies or unit trusts. This gives the wrong impression of the type of investment. Harriett Baldwin, a Conservative MP for West Worcestershire, took exception to the FCA’s alleged inability to stop fraudulent promotion and then went on to accuse them of helping criminals.

Your website publishes a list unregistered cryptoasset businesses to aid in anti-money laundering. This website is meant to be useful, but it could also prove to be of assistance to someone who simply wants to launder funds.

Rathi assured that the regulator is currently investigating the matter and expects new powers to regulate crypto advertisements. The chief regulator body cannot do much if those new powers aren’t implemented.

FCA chairman Charles Randell said there will be an “open discussion about the wording.”

Randell had earlier expressed concern about the words in the Floki Inu advertisement for London buses. However, he admitted that nothing can be done except to issue cautionary warnings to consumers.

The chief of the FCA stated that the agency may reject any compensation requests under the Financial Services Compensation scheme if someone loses money in crypto.

The Advertising Standards Authority in the UK issued a red warning against fraudulent crypto advertising in July 2021 and advised consumers to be cautious.

India is another country that authorities have had to intervene over the absence of disclaimers in crypto ads. Recently, the Delhi High Court issued a notice to introduce standard disclaimers for crypto ads.