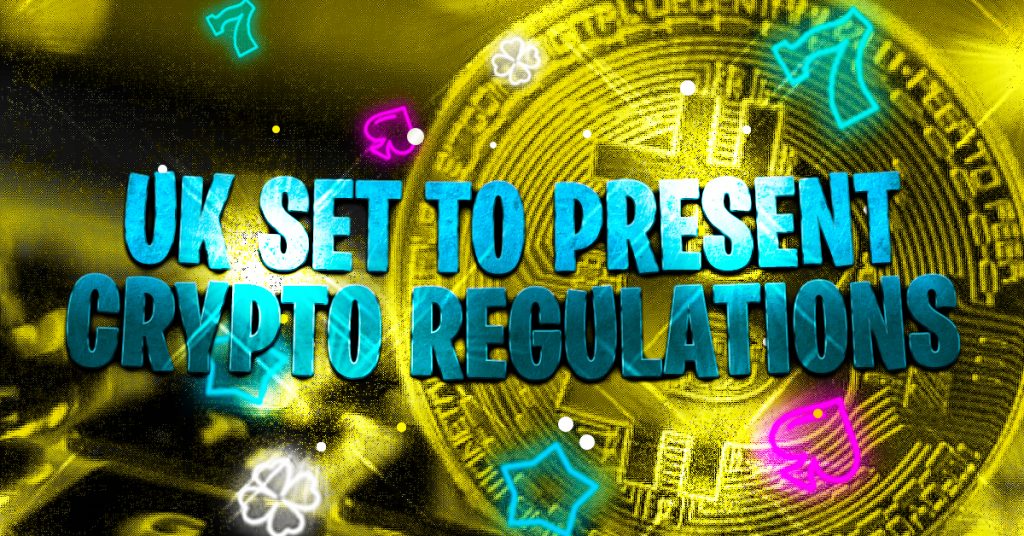 The UK Treasury is getting ready to release new laws that will regulate the cryptocurrency industry, including provisions for how to deal with the collapse of a business, restrictions on marketing products, and limitations to stop companies from marketing in the country.

Under the new regime, ministers will soon launch a consultation on the implications of the collapse of crypto exchange FTX. The implosion has injected fresh urgency into the promise to impose order in crypto’s “Wild West” environment.

Prime Minister Rishi Sunak said in April that effective regulation will make Britain a global hub for cryptoasset technology. It will also encourage new businesses to invest, innovate and grow in the UK.

The Financial Conduct Authority (FCA) began this year to examine UK-based crypto companies’ money-laundering controls. Still, it lacks the ability to protect consumers in other areas, such as false advertising and fraud.

The Treasury Department is planning to give the Financial Conduct Authority more powers in order to regulate cryptocurrencies. The FCA will then be able to supervise coin offerings and how companies advertise their products.

They’ve said there will be restrictions on exporting to the UK, and that the proposals will set out how crypto companies can be wound down.

The powers will be included in the financial services and markets bill, a wide-ranging piece of legislation that is going through parliament. The bill, which underpins the UK’s post-Brexit approach to financial regulation, has recently been amended to include future provisions for cryptocurrency.

The UK government’s attempt to make Britain a world leader in the crypto industry abruptly came to an end as the industry became embroiled in a series of scandals.

The financial services bill would establish a framework for regulating cryptoassets and stablecoins. The government would be consulting on a world-leading regime for the rest of the cryptoasset market later this year. Stablecoins are linked to cryptocurrencies whose value is linked to a highly liquid traditional asset such as the US dollar or the UK pound.

Government insiders say the public consultation on cryptocurrency could be delayed until early 2023 because of fast-moving events in the industry.