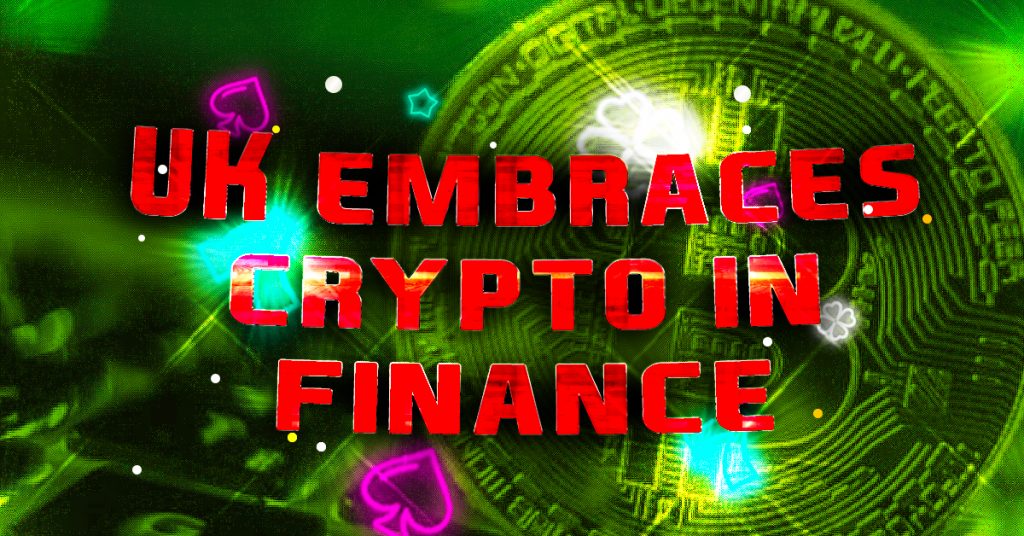 The UK’s legislators voted Tuesday to recognize cryptocurrency assets within its financial system. This development was made during a plenary session of the House of Commons, which allowed line-by-line review of the Financial Services and Markets Bill. The UK government has also included a comprehensive post-Brexit economic policy in the bill.

The legislators considered a variety of amendments to the bill during the session. Andrew Griffith is one of these proposed amendments. Griffith suggested that cryptocurrency assets be included in the United Kingdom’s scope of regulated financial services.

The bill already included mechanisms that aimed to extend existing regulations to stablecoins prior to the proposal. The regulation of cryptocurrency assets will also apply to unauthorized firms operating within the UK. Griffith’s submissions will assist the country’s Treasury with regulatory responses to any future developments in the sector.

The member of parliament also stipulates that the Treasury will, from time to time, meet with stakeholders in crypto sector of the UK before enforcing regulations. This consultation will ensure that enforcement considers both the potential and the drawbacks of cryptocurrency.

To be adopted, the bill must go through several stages. As it stands, it will be sent to the House of Lords, which is the upper chamber of Parliament. After that, the modifications will be subject to final consideration before King Charles III approves them.

The UK is taking bold steps toward the regulation of cryptocurrency, just like the US. This development shows how the world’s major powers are slowly opening their arms to cryptocurrency.

This bill will include digital assets in the UK financial system, which is good news for crypto enthusiasts. This could lead to more cryptocurrency adoption and more investment in this sector in the country, as well as around the world.