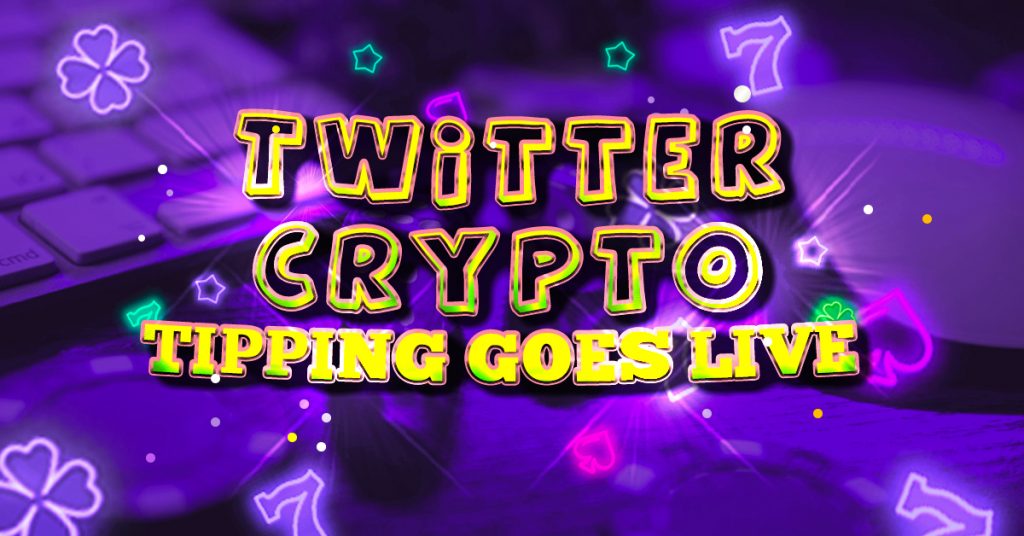 Twitter has fulfilled its goal of adding a cryptocurrency tipping feature to the social media platform. In an announcement late last week, the tipping jar has been activated for iOS devices, allowing all users to tip others on the platform. Support for Android users is expected to come in the following weeks.

Anyone using an iOS device anywhere in the world can now tip cryptocurrency if they like a certain Twitter post. The cryptocurrency option allows users to link many third-party apps, including Cash App, Patreon, Venmo, Chipper, Razorpay, GoFundMe, PicPay and Wealthsimple Cash, depending on their region. Those apps can be configured in the user’s bio, as well as individual tweets in order to receive tips.

The inclusion of a tipping function on Twitter is a guaranteed way to monetize content on social media and, perhaps, create more relevant posts across the board. Twitter’s product manager, Esther Crawford, explains that the platform wants to ensure users get paid for their content, adding that cryptocurrency encourages more people to participate and send funds across borders “with as little friction as possible.”

Twitter tipping is also going to be available through the Bitcoin Lightning Network, which utilizes the Strike app to send payments. A Bitcoin wallet address can also be configured in a user’s profile, allowing plenty of options for individuals to monetize their content. While Twitter has confirmed that an Android version is coming, it hasn’t provided an exact deadline for the feature to be included. As the platform continues to embrace cryptocurrency, Twitter still plans on building a decentralized exchange through Square.