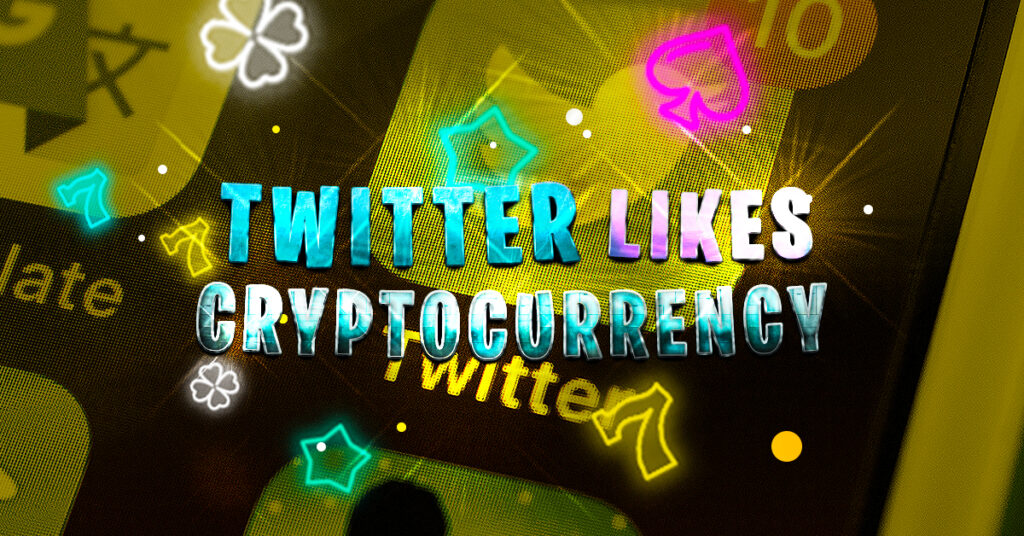 Twitter founder Jack Dorsey made history when he sold the first-ever tweet as a non-fungible token, but his interest in cryptocurrency and blockchain goes well beyond digital tradables. Also behind the Square payments solution, Dorsey recently hinted that Twitter might soon bring Bitcoin’s Lightning Network (LN) onboard. The idea is apparently just in the first stage of discussion, but it marks a continued transition by cryptocurrency and blockchain as they become more integrated into everyday applications most take for granted.

Yesterday on Twitter, a user suggested that Dorsey should build LN into BlueSky or Twitter,” referencing a decentralized social network that Twitter has been working on for the past couple of years. Dorsey responded to the suggestion, although he didn’t provide a very specific answer. He stated, “Only a matter of time,” perhaps hinting that something was already in the works.

Square, which is behind the popular Cash App, is already getting more involved with the cryptocurrency space, planning on introducing an open-source, non-custodial hardware wallet. Dorsey indicates that the goal is to “simplify custody” by users to increase adoption, but warns that a lot of work is needed before massive adoption can occur. Square reportedly has 8,027 Bitcoin (BTC) in a wallet, which would be worth around $297 million at today’s prices.

It’s obvious that how the LN might be integrated into Twitter isn’t yet known. It could be used in a number of ways. In addition to helping eliminate fraudulent posts and fake news, a blockchain-based system would also facilitate the ability to introduce micropayments, allowing Twitter users to be paid for their content. That, however, would require major changes, as the transaction fees currently associated with BTC could be prohibitive to sending small amounts of the digital currency.