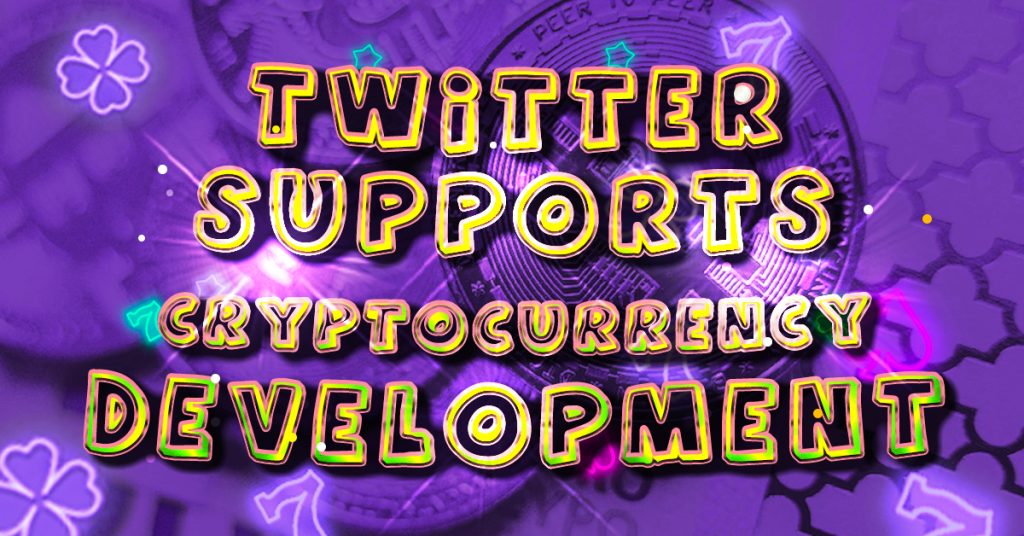 Twitter has created a team to study cryptocurrency, blockchains and other decentralized technologies. The social media platform made the announcement yesterday, adding that the goal is support the growing interest of creators to use decentralized applications (DApps) to manage virtual goods, currencies and support their work and communities.

Tess Rinearson has been appointed as the head of the dedicated cryptocurrency-focused Twitter team. On Wednesday, she explained that the “new team” is focused on crypto, blockchains, and other decentralized technologies, including and not limited to cryptocurrencies.

Twitter explained that it is looking at ways to integrate decentralized technology into its products and infrastructure. Initial plans include exploring payments and ways for people to create content in order to earn crypto.

Rinearson stated that Twitter truly “gets” crypto, referring to the company’s bitcoin tipping and non-fungible tokens (NFT) projects. But, she added that there’s more to discover.

Twitter will explore how it can help creators use decentralized apps (dapps) to manage virtual currencies and goods, as well as support their work. Future plans include exploring how ideas from cryptocurrency communities can help us push our boundaries of what’s possible in identity, community ownership, and more.

Jack Dorsey, Twitter’s CEO, is a long-standing bitcoin supporter. His other company, Square Inc., recently announced that it is focusing on Bitcoin becoming the default currency for the internet. He listed a few initiatives that are aimed at helping bitcoin reach a wider audience and strengthening the ecosystem.