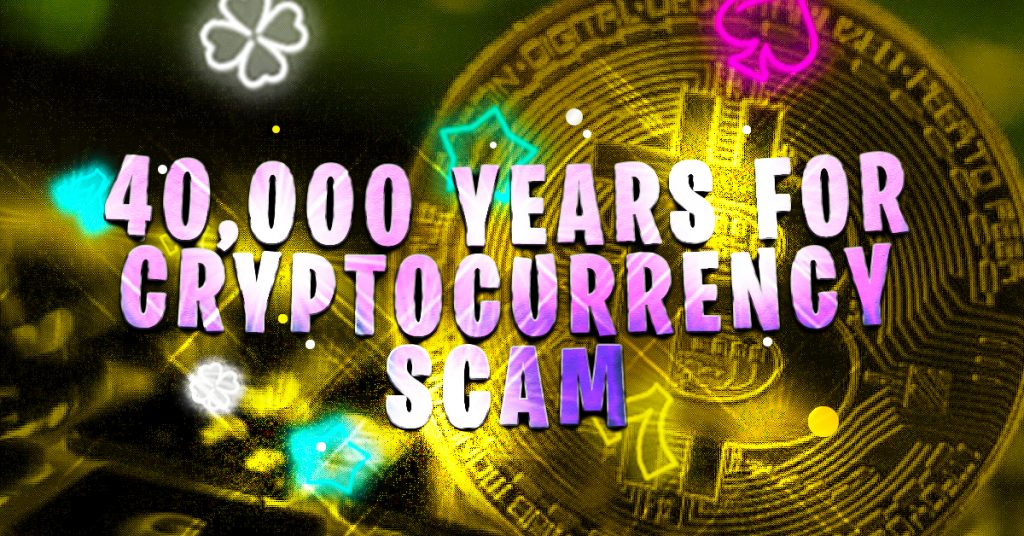 21 suspects are wanted for their involvement in a defunct Turkish cryptocurrency exchange. If the prosecution gets its away, the suspects will each be given massive sentences exceeding 40,000 years.

For the culprits accused of operating Thodex (a defunct cryptocurrency exchange), prosecutors are seeking sentences up to 40,564 years. According to Demiroren via Bloomberg, the prosecution is following the actions of the alleged founders of Thodex and its executives, including Faruk Fatih Ozer, its CEO, who vanished one year ago.

In April 2021, a notice was posted to the Thodex website advising users that the trading desk would be closed for several business days in order to handle a “sales” process. Investors could not access their funds or withdraw funds, and the cryptocurrency exchange was never reopened. Thodex claimed that no one was being scammed or has lost their money.

Many accused the exchange of running an exit scam. Thodex described the allegations as “baseless” at the time and a “smear campaign.” Despite reports estimating losses of billions of dollars at the time, the indictment has lowered this number to close to $24 million.

Ozer was last seen boarding a flight from Istanbul to Albania in October 2017. An international arrest warrant was issued. According to the CEO, he was visiting investors overseas.

Interpol has issued a Red Notice for Ozer. According to Interpol, the Turkish national is wanted “for establishing organizations for crime [and] aggravated fraudulent purposes.” Despite assurances last year that Ozer would return home to cooperate with local authorities, he remains missing.

Due to Turkey’s economic woes and volatile lira, cryptocurrency has become a popular financial outlet for the younger generation of Turks. Turkish financial authorities have been concerned about this trend for many years. However, they continue to discuss clampdowns with citizens who are still looking for potential crypto profits in stablecoins and fiat currencies like the US dollar.