This iGaming slot machine comes with its own comic book 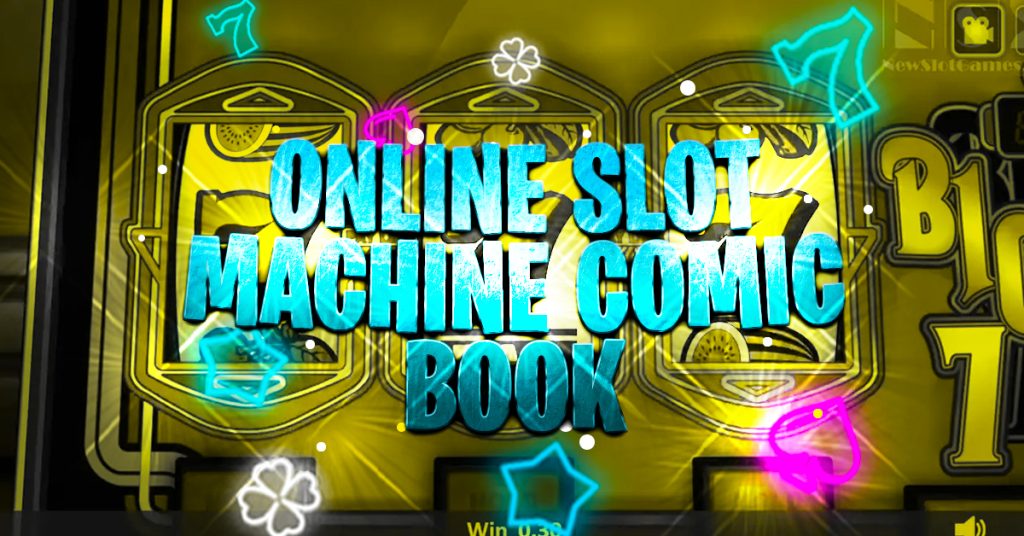 Evoplay, an online game development studio, has launched iGaming’s first comic book and artbook. They accompany the launch of Star Guardians, its flagship slot title. Both are free to access via the Evoplay website.

The artbook is called “The World of Star Guardians” and consists of two sections. The first is told through the eyes of a survivor from a futuristic, space-based war. It serves as a warning to Earth’s current population and allows players to fully immerse themselves into the Star Guardians world.

The second, business-oriented section of the artbook provides additional information about the game. It includes details such as its creative and development process, as well the importance of this title for players and operators.

The tech-first studio also created an artbook and a digital comic that features a series of videos about the characters, Joe Butcher, Skyler and Keliot, who make up Star Guardians’ special force team. The slot has almost a “Guardians of the Galaxy” feel to it, although with enough differences to not run into trouble.

Every character has their own strengths, motivations and powers. The comic book delved deeper into each character’s backstory to provide a more authentic experience.

Ivan Kravchuk, CEO at Evoplay and the 2021 SBC Leader in the Year, commented on the industry-first launch. He explained that the two innovative offerings were developed to capitalize on the successful launch of Star Guardians. They are designed to give the title more details about the storyline and bring its story to life.