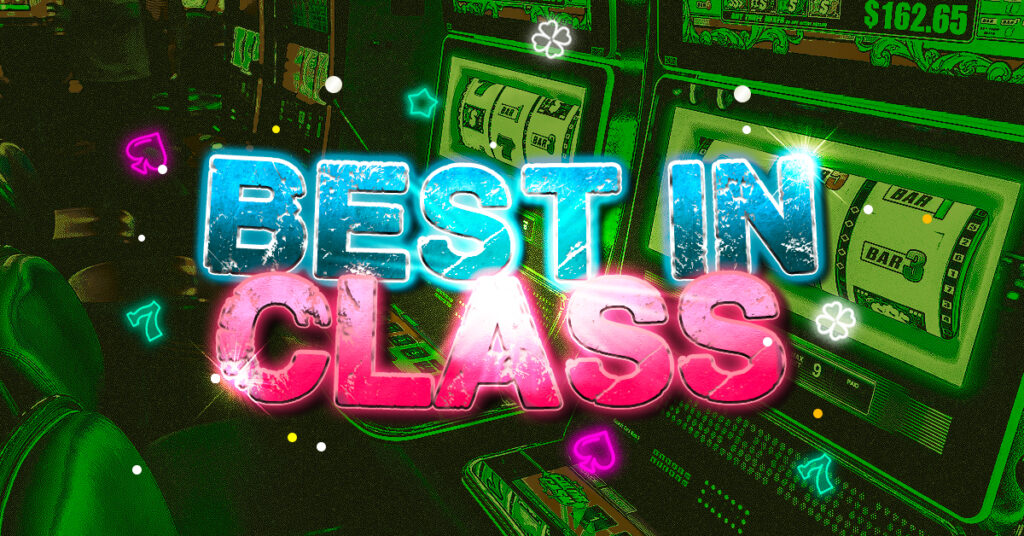 Electrical slots have been around since the 1960s when Bally’s introduced their first, Money Honey. However, the first one-armed bandit was the Liberty Bell, which made its debut in 1895.

Slot machine play remains one of the most popular forms of gambling, thanks to their potential payouts and the wide variety of options found in land-based and Bitcoin casinos. Several titles, however, have withstood the test of time and rank as the most popular since Liberty Bell made a splash in California way back in the day.

Megabucks is arguably the most popular slot machine ever. It was introduced by International Game Technology (IGT) in 1986  to create larger player pools and offer a progressive jackpot with participation from casinos everywhere it was located. The largest windfall ever recorded was the $39.7-million prize won by a single player in 2003, but there have been several multimillion-dollar payouts over the years that have helped Megabucks keep its top spot.

Wheel of Fortune is an eponymous slot machine based on the game show. Like the popular television game show, it is found worldwide in many variations, but the three-reel version is the most common. It, too, offers a progressive jackpot, provided players play the maximum 3-coin bet.

Lion’s Share is an appropriately-named progressive slot machine that has maintained its popularity because, for 20 years, no one ever won the jackpot. That finally happened in 2004, but not before it led to lines of gamblers waiting their turn at casinos to take a shot at the top prize.

Mega Fortune is an online slot machine that offers mega jackpots to fit its theme. The world record jackpot hit in 2013 for $21.46 million; although that record was topped by a different one-armed bandit a few years later,  jackpots for the machine remain an impressive $4.8 million average.

Next up is the slot machine that breathed fresh life into the gambling industry, the Liberty Bell. It was so popular that other companies stole the idea to launch their very similar copies. Although it no longer can be found in operation, it deserves its spot on the list because of what it did for slot machine gambling.

Mega Moolah is the slot machine that took away Mega Fortune’s record. That was in 2015 when a $21.5 million jackpot hit. Mega Moolah offers tons of bonuses and free spins, which is why it has been so popular.

Online crypto casinos continue to grow in popularity, with new digital slots released every day. Though there are infinite possibilities due to advancements in technology, time will tell whether new games can rival the popularity of their predecessors.