These are the top Megaways slot machines based on RTP 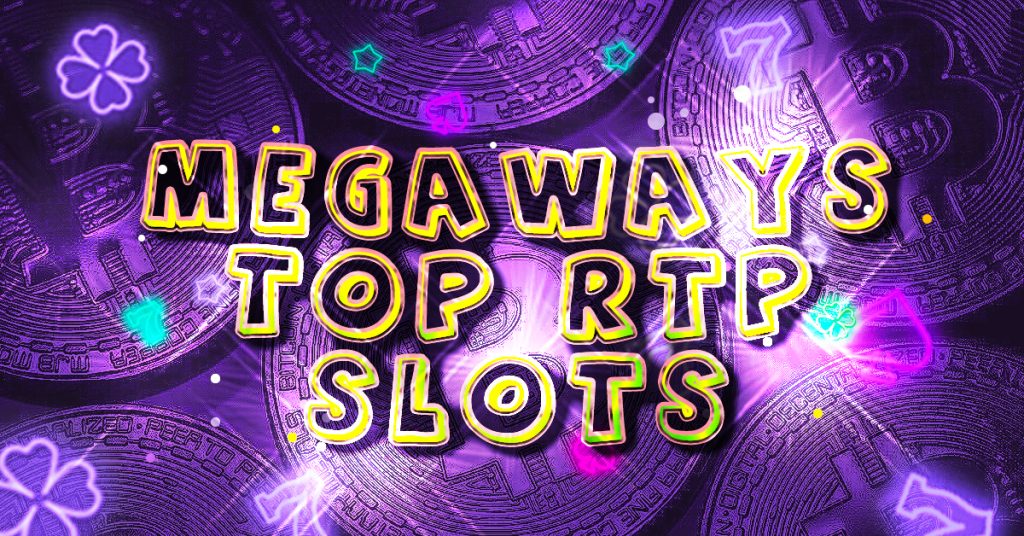 Megaways online slot machines are very popular at the moment. They were developed by Big Time Gaming in 2015, and take any online slot game and turbocharge them in multiple ways. Megaways slots offer a staggering 117,649 paylines per spin, compared to traditional online slots that have 20, 50 or 243 paylines. The right reel alignment can result in a staggering 248,832 paylines. Megaways’ return to player (RTP) rate, at 96%, is even higher than the average online slot.

White Rabbit Megaways offers an RTP of 97.72%. It was developed in-house by Big Time Gaming and is inspired by Alice in Wonderland. Players will be spinning familiar symbols such as the Mad Hatter and Tweedledee, Tweedledum and Tweedledum.

Each of the five reels in the base game will hold between 2-7 reel spaces. This dynamic alignment of reels allows you to see up to 16,807 Megaways paylines at once on any given spin.

Medusa Megaways has an RTP of 97.63%. It’s based on the ancient Greek monstrous creature with hair made of snakes and whose gaze alone could transform a man into stone. Nextgen Gaming released Medusa in 2012, making it a classic online slot. The new Medusa Megaways, unlike its Greek name, won’t make you feel stuck.

The Buffalo Rising ALL ACTION Megaways was created by Blueprint Gaming and features the same 6-reel, 3–7 symbol space, Extra Reel and 3-7 symbol spaces as the previous entry. Players will be able to use up to 117.,649 Megaways paylines on any one spin. This online version is based on the iconic land-based slot machine Buffalo. It features a Western prairie wildlife theme.

This revival of a classic is worth every penny of its 97.01% RTP.

Blueprint Gaming’s Gorilla Gold Megaways is another hit. It uses the same tried-and-true 6-reel, 3–7 symbol space, Extra Reel foundation and offers 117,649 ways for you to win. The Gorilla Gold Megaways version will be a big departure from the other Megaways slots. The game basically duplicates the 6-reel grid configuration (plus the Extra Reel) four times.

Gorilla Gold Megaways has many features, including wilds, scatters and free spins. With its 97% RTP, it’s also a regular favorite.

Blueprint Gaming’s strong run in Megaways continues with the gameplay mechanics of Slots O’ Gold. It has an Irish theme, including a Pot of Gold and Horseshoe, as well as the Leprechaun among the higher-value symbols.

This online Megaways slot comes in at fifth place on the RTP scale. At 96.96%, it’s slightly lower than some of the others, but still offers a great deal of entertainment and significant returns.