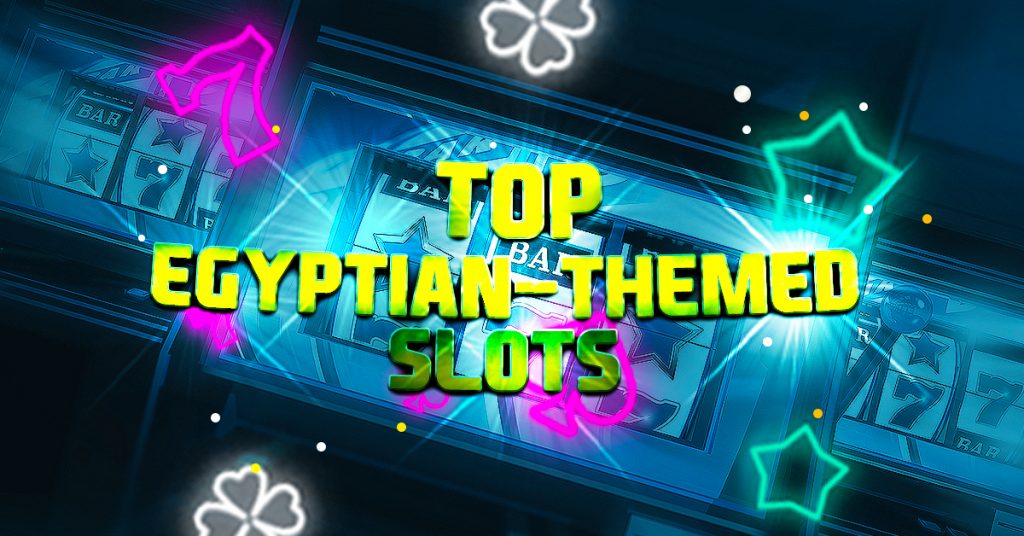 Slot machines remain one of the most popular casino games for both land-based and online casinos. They are easy to learn and play, making them great for beginners, as well as advanced gamblers. There’s no shortage of themes worked into slots, and Egyptian-themed games are especially popular.

Rise of Ra was created by EGT and is the most common in most casinos. It has five and a total of 15 paylines, and an ample selection of symbols denoting the era. Bets are placed in diamonds, with a minimum of one and a maximum of 20. The payouts are above average, which is one of the reasons it remains popular.

Book of Dead is found in over three-quarters of casinos, an indication of its popularity. Made by Play’n’Go, which has plenty of other hit slot titles, it offers large max payouts and all the characters one would expect to find in an Egyptian-themed slot.

Coins of Egypt by NetEnt is as close to Ancient Egypt as one can get today. As players play, they collect items that can increase the bet 15 times automatically. With 20 paylines, there is a lot of potential for payouts. It includes mythical dunes inhabited by mysterious creatures that offer a number of surprises and cash prizes.

Valley of the Gods by Yggdrasil challenges players to unlock the gates of heaven. However, that can only happen after collecting a certain number of special symbols. While on the hunt for the symbols, players have the opportunity to win a bonus of 15 free spins, as well as play multiplayers that can triple the winnings.

Pragmatic Play’s Egyptian Fortunes plunges the player into a wild ride in search of gold. With each win, there are added tweaks that keep the game interesting and dynamic. This slot is a little more difficult than the others because of the gameplay, but that’s also why it has become a favorite.